Gold and copper focussed mineral explorer Empire Resources Limited (ASX:ERL) has two highly prolific projects and is backed by a team of highly experienced professionals that specialise in exploration, development as well as finance.

ERL has made notable progress at its Yuinmery Copper-Gold Project with various activities undertaken throughout the year 2020.

The year 2020 kick-started with strongly anomalous copper-gold mineralisation returned from the reconnaissance air-core drilling. These results were reported across several prospects located at its Yuinmery project.

A new prospective horizon was highlighted by drilling, and the results indicated the likeliness to host several fresh zones of gold mineralisation. 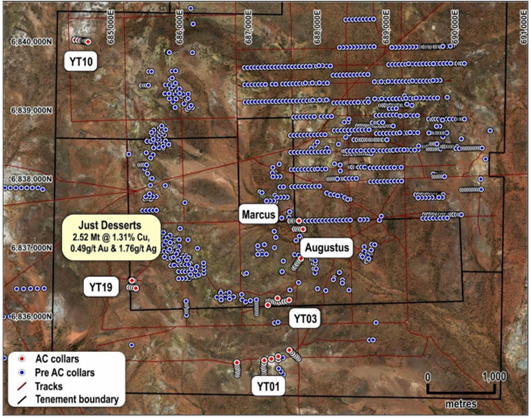 At this point of time, ERL had added numerous prospective targets to its portfolio and had secured a significant level of information concerning the copper sulphide mineralisation. Further, historic high copper assays were confirmed at Marcus prospect. 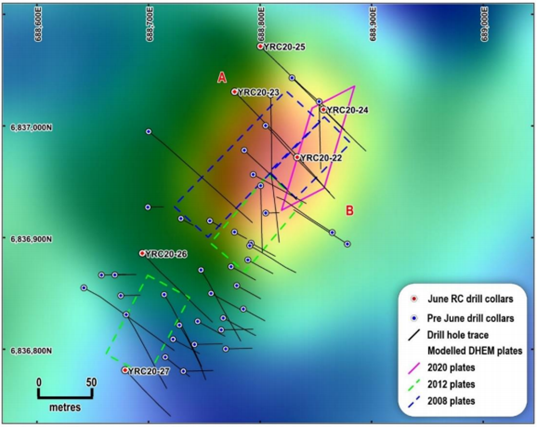 The RC drilling at Yuinmery had remained on track to deliver excellent results that supported ERL’s belief in Yuinmery Project’s potential to host several copper-gold and copper-nickel deposits. The Company’s continued exploration efforts at the project indicated the potential for discovery of new copper-gold deposits.

Furthermore, Smith Well has also continued to highlight the prospectivity for more broad zones of sulphide mineralisation and the Company has been eager to advance further investigations. 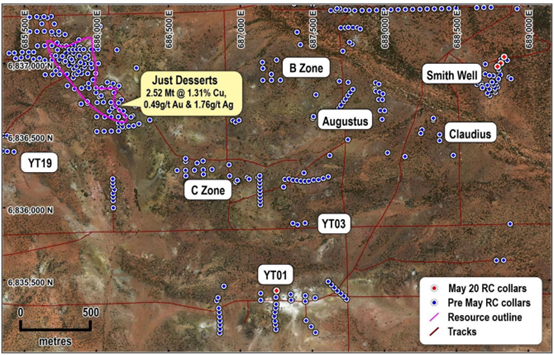 The Company remained on track to systematically pursue identification and testing of copper-gold anomalism.

Moreover, the results generated from the survey suggested the potential for detection of fresh copper-gold deposits.

ERL continued its exploration efforts at the Yuinmery project and obtained excellent exploration results, including the occurrence of PGE not historically observed in high concentrations. Moreover, at the YT01 Prospect, ERL also identified the existence of a large zone of palladium and platinum metals that further provides an outstanding potential for the Company to make significant discoveries.

In September 2020, ERL had collected additional 126 soil samples over the YT01 area, and results are awaited for the same. The Company had also planned an air-core drilling in the YT01 area to test geochemical and geophysical targets for the December quarter. Moreover, ERL has planned a follow-up RC drilling to be undertaken at the YT01 Prospect as soon as an appropriate RC drill rig is available.

At the Smith Well Prospect, ERL believes that there is a need for additional exploration for a definitive assessment.