ASX-listed junior gold explorer Avenira Limited (ASX:AEV) owns and operates Jundee South Gold Project in the prolific Yandal Greenstone Belt of Western Australia. The Yandal Greenstone Belt of the Archaean Craton holds the reputation of hosting multi-million gold projects in WA. The Jundee South Project is spread over a 720km2 area and lies in the close vicinity of some of the prominent active gold mines, including Jundee Mine (10Moz), Bronzewing (4Moz), and Darlot deposit (3.5Moz).

Jundee South – The new golden ace in the making

There are currently 66 gold mines operating in Australia, including 14 of the world’s largest, 11 of which are in Western Australia. So, when it comes to gold, WA is the go-to location, not just in Australia but all across the globe.

Avenira beefs up the tenure size

Avenira during the last quarter announced the acquisition of two Prospecting Licences - P53/1712 and P53/1713. The newly acquired licences lie in the south of the existing tenure and along the magnetic trends of the strike of Yandal Resources’ (ASX:YRL) gold project - Flushing Meadows. 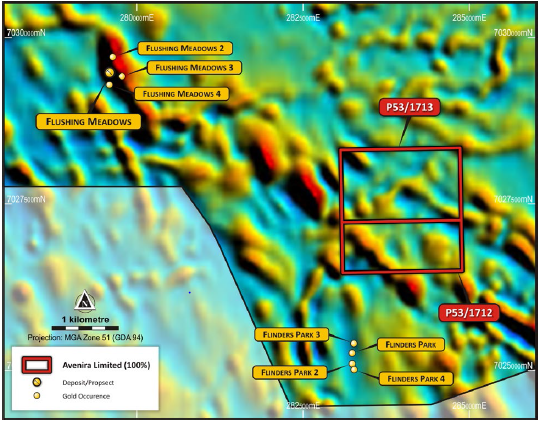 The initial geologic interpretation results have identified similar stratigraphy patterns on the Flushing Meadows deposit and the new licences. To gain more clarity and knowledge of the prospects, Avenira is planning reconnaissance exploration works. 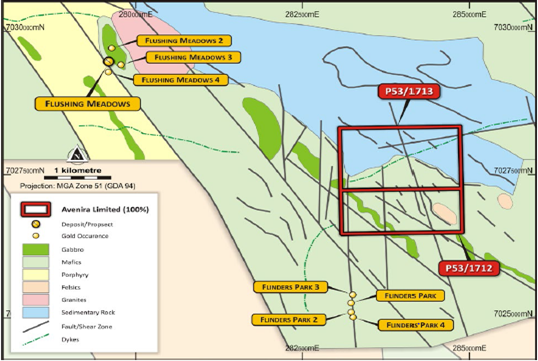 Additionally, Avenira will undertake the work of compiling and analysing of the historical exploration data from the licences to identify targets for further exploration.

Avenira – An exploration and development player with strong financial position

Avenira went into a loan agreement with Au Xingao Investment Pty Ltd. The agreement involves a loan facility of $3 million. Au Xingao is a renowned investment firm and holds a substantial number of shares of Avenira. 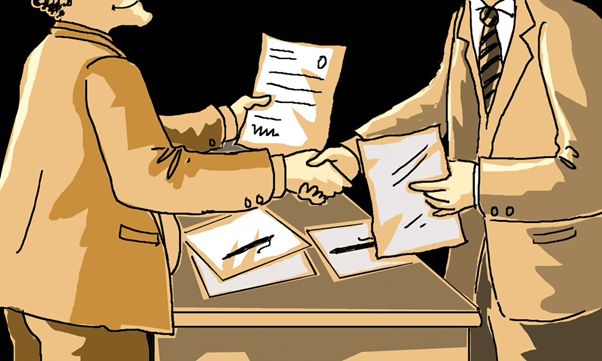 The loan will be availed at an annual interest rate of 8% for a period of three years. The terms of the loan agreement dictate that any accrued amount will be capitalised every six months in case Avenira fails in making repayments on time.

Au Xingao would have an option to convert the loan amount and the accrued interests into ordinary shares of Avenira. The conversion would be instrumental only after 18 months from the day of the signing of the agreement. The share price for the conversion would be priced as per the price calculated from 30 days of VWAP.

Avenira drilled 247 aircore drill holes on the Jundee South prospect during the December 2020 quarter. The drilling campaign was aimed to test Priority 1 and Priority 2 targets identified after carefully analysing the historical data and available geochemical and geophysical data. The drilling campaign returned drill intercept of high gold values and instill more confidence in the project.