Climate change talks at G7 summit-where are we headed?

The recent G7 summit took place in Germany. The three-day event garnered global attention as the wealthiest nations gathered to frame a roadmap for some of the world’s most pressing issues, such as the global energy and food crisis, the Russia-Ukraine conflict and climate change.

Climate change activists worldwide were desperately waiting for the summit to hear the concrete steps that nations took to reduce the dependency on fossil fuels for energy and move more towards renewables. However, there seemed to be a tug of war between the energy supply problem and the climate change issue.

The G7 nations have decided to set up a “climate club” by the end of this year to fight climate change. The club will be initiated with the plan to bring new policy collectively for the G7 nations to guide the respective countries to direct their ways towards renewable sources of energy.

At the summit, the members decided that by 2035, the energy industry should be dominated by decarbonised forms of energy, and road energy should be decarbonised by 2030. These steps would be taken to achieve the Paris agreement, which aims at achieving carbon neutrality by 2050. The club's main aim will be to provide a platform for nations to coordinate their actions on climate change. 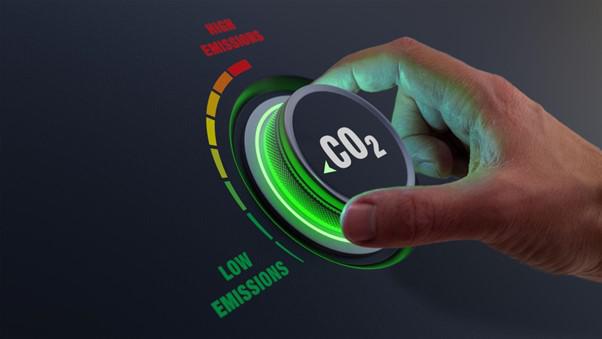 However, several climate change activists and groups aren’t satisfied with the result of the G7 summit. Let’s see why?

2022 G7 Summit may not be accomplishing climate change battle

Due to the Russia-Ukraine conflict, a massive energy crisis is happening worldwide. As a result, household expenses are skyrocketing. Thus, the main agenda of this year’s G7 summit was how to solve the short-term energy crisis without burning more fuels so that long-term climate change action isn’t affected.

At a time, when we are supposed to abandon using coal as the main source of energy, several nations have begun to depend more on coal to cope with the current deficiency in energy supply. Thus, there is a tug of war between climate and energy crises.

On the contrary, the previous year’s G7 summit was primarily based on climate change. At that summit, how countries should move ahead to prioritise decarbonisation was the limelight of the discussion. However, this year no concrete decisions seemed to be taken during the three-day conference.

In the previous year’s summit, countries independently discussed how far they would go to decarbonise their respective nations. However, this year, they embarked on the journey to create another global group for climate change. Thus, the movement has now shifted from “by when and how” to “if”.