On 5 July 2019, the S&P/ASX 200 Consumer Staples (Sector) was up 0.46%, while S&P/ASX 200 Communication Services (Sector) inched up 0.62%. In this piece of article, we will be covering two stocks, one from the communication services sector and other from the consumer staples sector. These stocks are YOW from the consumer staples sector, which was up 30.645% on 5 July 2019 as compared to its previous close, while the other stock is SDA from the communication services sector, which closed the day’s trading (5 July 2019) 4.762% below its previous closing price.

Yowie Group Ltd (ASX: YOW) is a global brand licensing company, which develops consumer products that are designed to endorse learning, understanding as well as engagement with the natural world via adventures and exploits of 6 attractive Yowie characters. 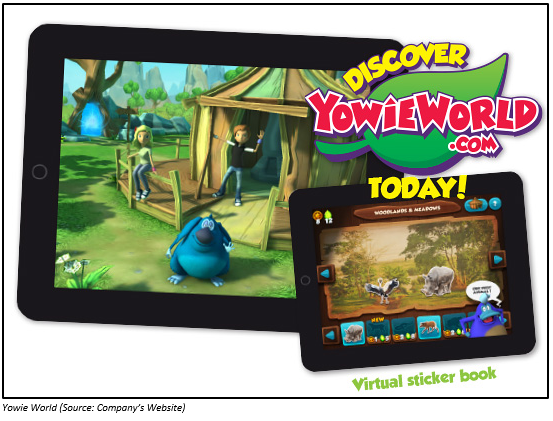 In an ASX announcement on 5 July 2019, Yowie Group Ltd gave a corporate update, according to which YOW is making continuous progress on the operational front. It was reported that the company’s distribution is growing, with substantial recent large wins at Kroger as well as 15,000 Dollar General locations.

The company has successfully launched its Yowie Bites product with its largest retail customer. Moreover, in September 2019, the company is due to launch an all-natural single serve sticky product.

Apart from that, the company unveiled that its cash burn rate slowed to less than half of the prior year. The company expects trading cash positively in 2H FY2020.

The company had net cash of US$ 16 million at the end of FY2019, and it is expecting to use a small part of this amount for working capital purpose. It was reported that YOW has decided to make a 2 cent per share return of capital, pending approval from the shareholders. It plans to send a notice of meeting related to this capital return in the later part of July 2019. The company is expecting additional capital returns, provided trading during 2019 turns out to be in line with its forecast.

Another update was shared by the company on 5 July 2019 related to the off-market takeover bid for Yowie Group Limited.

Aurora Dividend Income Trust’s (ADIT) responsible entity Aurora Funds Management Limited, referring to its announcement on 20 May 2019 and highlighting its intention to make an all scrip takeover bid for all the fully paid ordinary shares in YOW for $ 0.09 per share, provided a copy of the bidder’s statement made by the trust related to its bid for all the shares, which are not owned by the bidder or on behalf of the bidder.

A copy of the bidder’s statement was filed with corporate regulator ASIC (Australian Securities and Investments Commission) and forwarded to the company on 5 July 2019.

Further, ADIT would be preparing a supplementary bidder’s statement to deal with the proposed return of capital, which is to be issued before the bidder’s statement. It has also sent offers to the shareholders of Yowie.

It was reported that the document that will be provided to the company’s shareholders is anticipated to be a replacement bidder's statement in line with the class order relief of the corporate regulator.

Speedcast International Limited (ASX: SDA) operates in the communication services sector and is the world’s largest provider of remote communications and IT services. The company was listed on the ASX in August 2014 and is headquartered in New South Wales, Australia. 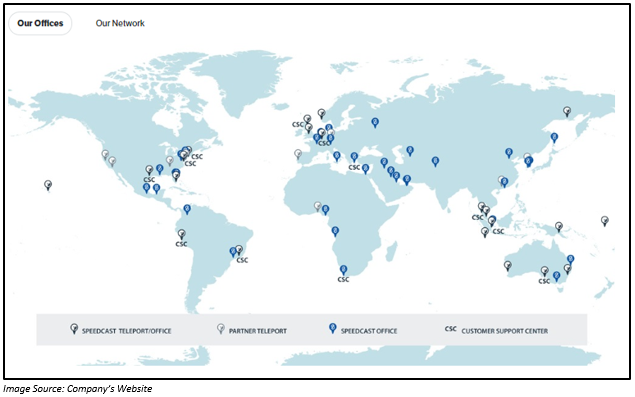 On 5 July 2019, Speedcast International Limited provided a clarification of its role in a US government contract. The company gave the clarification after it noticed an article published by Australian Financial Review on 4 July 2019, which highlighted that the company was awarded a US Department of Homeland Security (DHS) contract for a period of five years with a total ceiling value of US$ 3 billion.

The article was based on SDA’s press release on 3 July 2019.

SDA, in its recent announcement, made clear that it is one of the multiple awardees under the Tactical Communications Equipment and Services II (TacCom II) contract vehicle, which is designed to provide access to federal agencies with the latest tools and technologies. The company further highlighted that it is not the sole awardee of this contract, which does not assure any specific level of revenue to SDA.

The TacCom II contract vehicle would have equipment such as radios, infrastructure as well as satellite solutions, in addition to services like systems integration, installation, engineering, and operations and maintenance, ensuring the transmission of the mission-critical data on an end-to-end basis.