The Small-cap stocks have the potential to deliver higher returns within a shorter span of time. As these stocks are underfollowed in the market, so any significant news or that of completion of a project may uplift the share prices. Most of the companies in the small-cap universe are witnessing the initial phases of their respective businesses and finding a new product or a new deal would lend a different business prospect for these companies. Let’s have a look at six small cap companies which has gained handsomely on Wednesday’s trade.

Global petroleum Limited is engaged in oil exploration projects and have interests across Italy and Namibia. As per a market announcement, the company disclosed the upcoming prospects from PEL0094 (Block 2011A), offshore Namibia. GBP holds a stake of 85% in the projects and is the operator of the licence.

Prospect from Licence 94 in Petroleum Exploration Namibia: The company highlighted about the Prospective Resources which are based on 2D seismic data and geological information. It also including analogues, to which the company has access at the current time. The company is optimistic that interpretation of the existing seismic data in PEL0094, both 2D and 3D will lead to identification of more leads and prospects. The business will also be looking for several analogous reservoirs across the offset wells. As reported by the management, additional work may increase the geological chance of success of the prospective resources. The business is likely to update prospective resources and their associated geological chances of success once work has been completed.

RTG Mining Inc. operates in mining ,exploration and development activities while the company is focusing in Chanach Project. 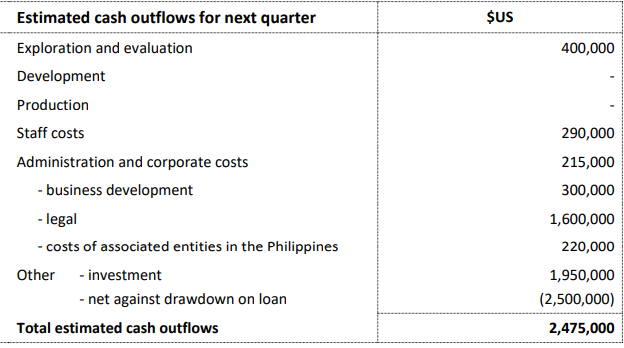 Other Operating Highlights : The company entered into a Sale and Purchase Agreement with White Cliff Minerals Limited wherein the company will acquire 90% stake in the high grade Chanach Gold and Copper Project in the Kyrgyz Republic.

The company holds a 40% interest in Mt. Labo Exploration and Development Corporation which operates in the high-grade Copper and Gold Mabilo Project in the Philippines.

MPower Group Limited is a technology-based company which specializes in the delivery of reliable on-grid and off-grid power solutions and innovative products for blue chip corporate and government customers. On 27 November 2019, the company disclosed the approval of all resolutions which include Adoption of the Remuneration Report, Re-election of Gary Cohen and Re-election of Robert Constable. 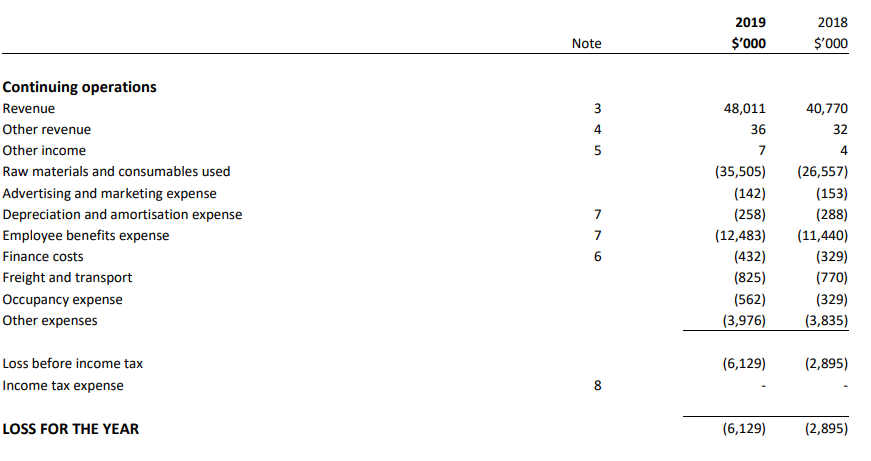 Azure Minerals Limited is associated with mining activities and focuses on base and precious metals exploration.

On 27 November 2019, the company released the voting results in its annual general meeting wherein, the board members approved both the resolutions related to Adoption of the Remuneration Report and Re-election of retiring Director, Mr Fred Grimwade.

The business has adopted the following strategies for improved prospects:

Outlook: The company expects higher revenue and profit across Australia and North America during FY20 aided by the higher demand for core services grows including real time payments, testing and mainframe.

Patrys Limited is engaged in development of natural human antibody-based therapies, which is used for treating diseases like cancer.

Operational Highlights for FY19: As per the latest management update, throughout FY19 the company reported the following developments.