Thor Mining PLC (ASX: THR) is a resources company listed on the Alternative Investment Market (AIM) of London Stock Exchange as well as on the Australian Securities Exchange (ASX).

The company is the owner of the Molyhil Tungsten - Molybdenum Project. The feasibility study indicating high potential for the project, which is located 220 km from Alice Springs in the Northern Territory, was completed in 2018. 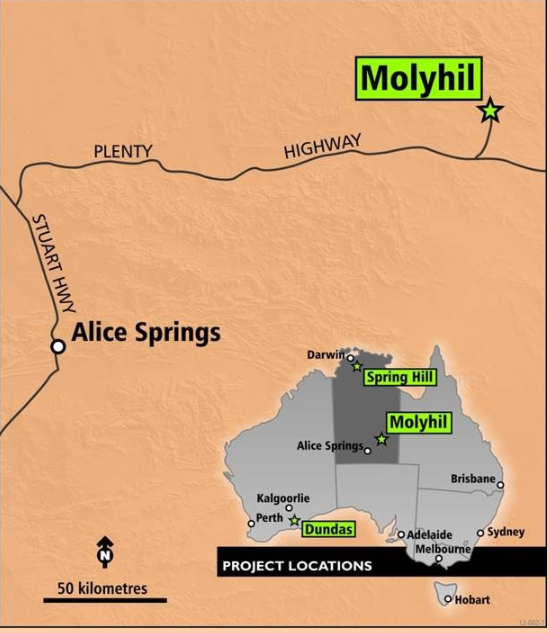 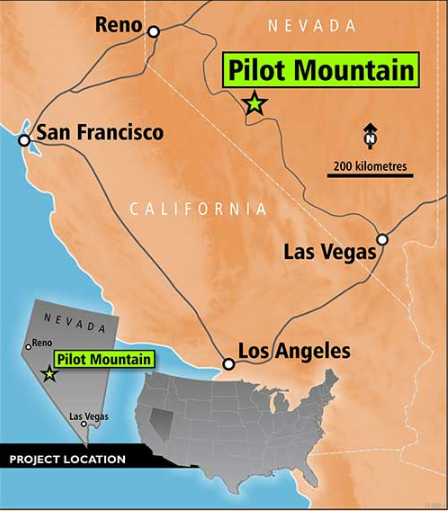 Besides, the Bonya project, close to Molyhil, is held in a joint venture with Arafura Resources Limited (ASX: ARU) holding a 60% stake and Thor holding a 40% stake. Bonya hosts copper, vanadium and tungsten deposits. Currently, Thor is working to acquire a 60% earning interest in Environmental Copper Recovery SA Pty Ltd, which holds rights to a 75% earning interest in the historic Kapunda Copper Mine, 80 km north of Adelaide in South Australia.

On 25 June 2019, the company informed the market that it is planning to re-assay the historical drilling samples for the Pilot Mountain Project for gold. The historical samples include up to 1,200 samples for 27 drillholes derived from drilling programs that were undertaken during 2012-2017. In addition, assaying will be conducted on drill samples from each of the Garnet, Good Hope and Desert Scheelite deposits. The announcement follows the recent receipt of metallurgical test work results and gold assays from the drilling conducted at the Desert Scheelite deposit. 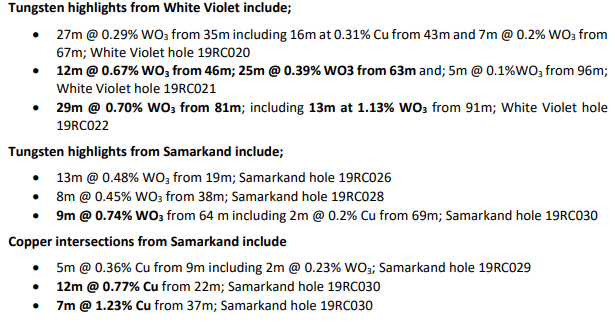 Headquartered in Western Australia, Force Commodities Limited (ASX: 4CE) is engaged in the exploration and development of mineral projects, with primary focus on lithium. Incorporated in 2010, its operational and administrative support offices are located in the Democratic Republic of Congo (DRC). The company primarily operates in Australia. With a market capitalisation of around AUD4.63 million and approximately 463.4 million shares outstanding, the 4CE stock was trading flat at AUD0.010 (as on 26 June 2019, 1:58 PM AEST).

On 25 June 2019, Force Commodities announced that it has completed the sale of its non-core shareholding in ASX-listed Marquee Resources Limited (ASX: MQR) for gross proceeds of AUD225,000. The company’s shareholding of 2,250,000 shares in Marquee was released from escrow on 14 February 2019 and has been sold on-market. The company still retains its holding of 750,000 listed options in Marquee.

The proceeds realised from the sale will be directed towards advancing the works at the Tshimpala Project in Malawi.

In addition to the above announcement, the company also disclosed in a different release that the exploration activities (Phase I) have commenced in Malawi at the high-grade lead and silver Tshimpala Project. Having recently completed legal and technical due diligence to acquire an initial indirect 51% majority interest in the Tshimpala Project, the company would initially focus on the Grand Canyon, Riverside and Small Canyon Prospects. 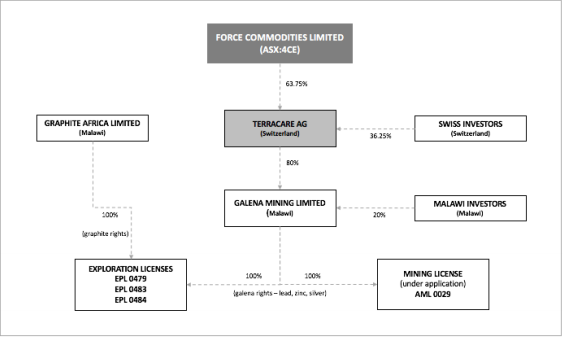 As part of the Phase 1 program, around 2,500m of RC drilling is planned to be completed to determine the ore locality from surface to sub surface, mineralisation and its extent, grade and the stratigraphy allowing the company to delineate an initial JORC compliant resource.

Capital Raising- On 22 May 2019, the company announced the completion of its share placement to professional and sophisticated investors utilising its 15% placement capacity and 10% enhanced capacity. A total of 38,888,889 new fully paid ordinary shares were issued at an average price of $ 0.009 raising $ 350,000.

Arowana International Limited (ASX: AWN), based in North Sydney, Australia, is an investment holding company, which provides diagnostic testing, renewable energy, and education related services in the country. In addition, it is engaged in the management of funds (listed and unlisted).

Recently on 24 June 2019, Arowana International announced that the VivoPower turnaround process continues to gather momentum, with a significant increase in the forward order book across the Aevitas business units in Australia, Kenshaw and J.A.Martin, to another new all-time record high of AUD75 million. This represents an increase of more than 100% in a year, with expectations that this will be realised over the next 12 months.

According to the company, the strong growth outlook today, not just in revenue terms but also margins, is a result of a strategic pivot that they initiated 3 years ago with a push into new markets across solar power, data centres, hospitals and other infrastructure segments of the market. Both businesses now have a diverse and growing base of customers across different industries, with increasing repeat business from customers. In addition, the recruitment of growth-minded leaders to the business units has been key.

Previously, the Directors of Arowana International announced that the company’s wholly owned subsidiary DDLS Australia Pty Ltd has launched The Australian Institute of ICT (AIICT) to address the growing need for accredited IT skills in the Australian workforce.

The company’s key goals for FY19 for each of its business units is given below. 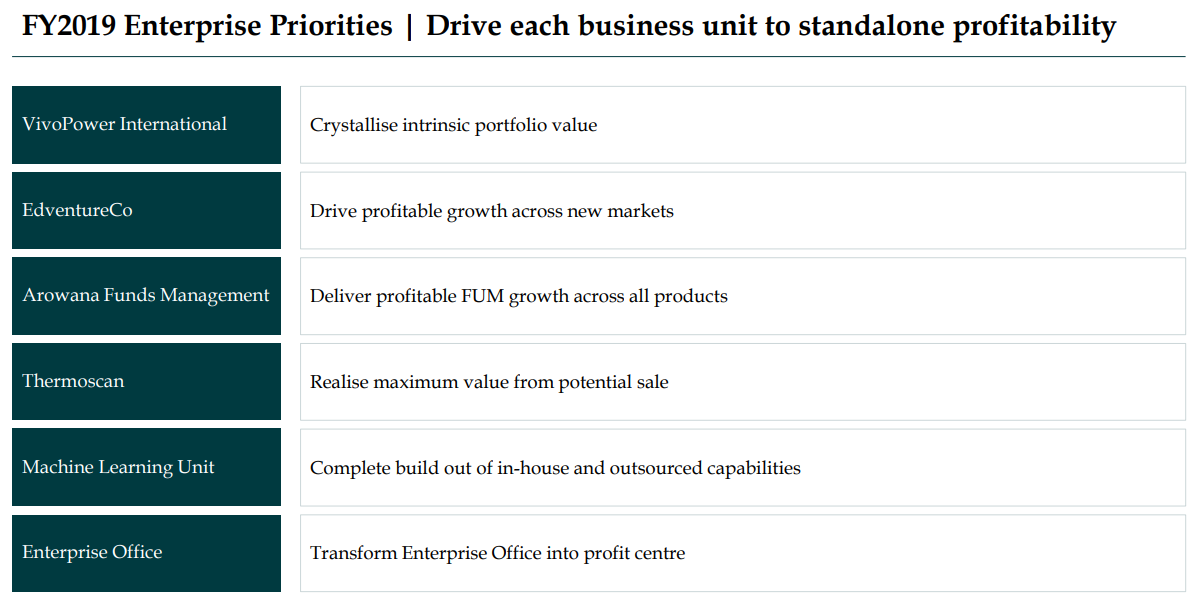