In the below article, we will be digging deeper into the three gainers on ASX 200 with their recent updates, which led to the price rise in the trading session. At the time of writing on 11th October 2019 (AEST 3:08 PM), the benchmark index S&P/ ASX200 is trading at 6,604 with a rise of 0.87% over the prior close. On the same rising trend, the below three stocks have gained by decent margins and provided investors with good returns.

Silver Lake Resources Limited (ASX: SLR) is into mining and processing of gold from the Mount Monger Camp. It is also engaged in gold exploration and evaluation of projects.

The companyâs Performance in the first Quarter of FY20

The company through a release dated 11th October 2019, updated the market with strong performance for the first quarter ended September 2019:

A look at Mount Monger Camp 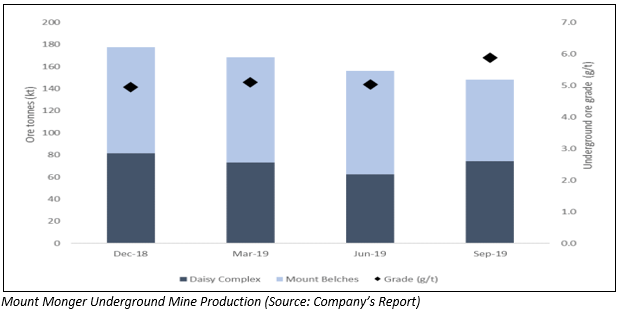 A look at Substantial Holdings

CYBG PLC (ASX: CYB) provides banking products and services and the market capitalization of the company stood at A$2.82 billion as on 11th October 2019.

The company through a release dated 2nd October 2019 updated the market with the transactions by the persons discharging managerial responsibilities:

Viva Energy Group Limited (ASX: VEA) is into manufacturing, distribution and supply of petroleum products to commercial and retail customers.

A look back at Current Substantial Holdings 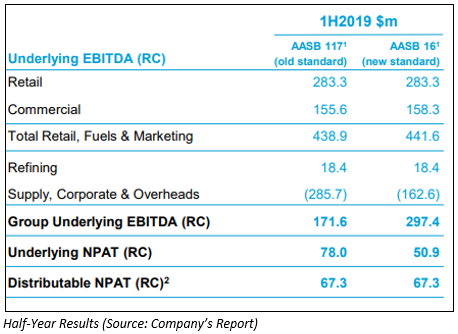