These Australian tech stocks have delivered stellar performances in the period ranging up to one year; meanwhile, S&P/ASX 200 Information Technology (Sector) index has returned +22.69% in the same period, and it should be noted that all of these five stocks constitute to the index.

WiseTech Global’s stock last traded at A$27.52, up 2.22%, on 11 June 2019 with the price to earnings multiple of 166.17x relative to its last earnings of 0.162 AUD. The market seems to be bullish on the stock and makes it one of the most sought-after growth stocks in Australia. The company has been posting stellar growing numbers from the business with acquisition driven growth strategies. Below are the acquisitions by WTC until February 2019. 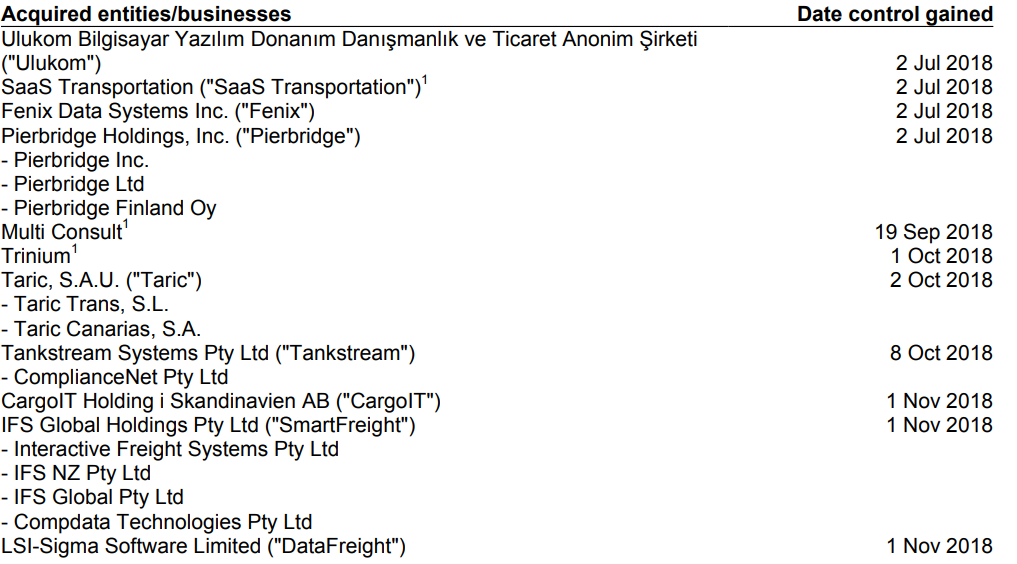 In the last release in February 2019 for the half-year ended 31 December 2018, WTC reported revenue from ordinary activities of $156.7 Million in 1HFY19 up by 68% from $93.4 million in 1H FY18; this resulted in a Net profit after tax of $23 million in 1HFY19 against $15.5 million in 1HFY18. It was reported that the growth was underpinned by over 240 new internally developed product enhancements and features to CargoWise One technology platform as well as the acquisition of strategic assets in new geographies and adjacent technologies.

WTC is approaching towards fiscal year-end close and recently in a presentation, the company shared the guidance for the FY19, wherein the FY19 Revenues are expected to range between $326m - $339m and FY19 EBITDA is expected to be within $100m - $105m. 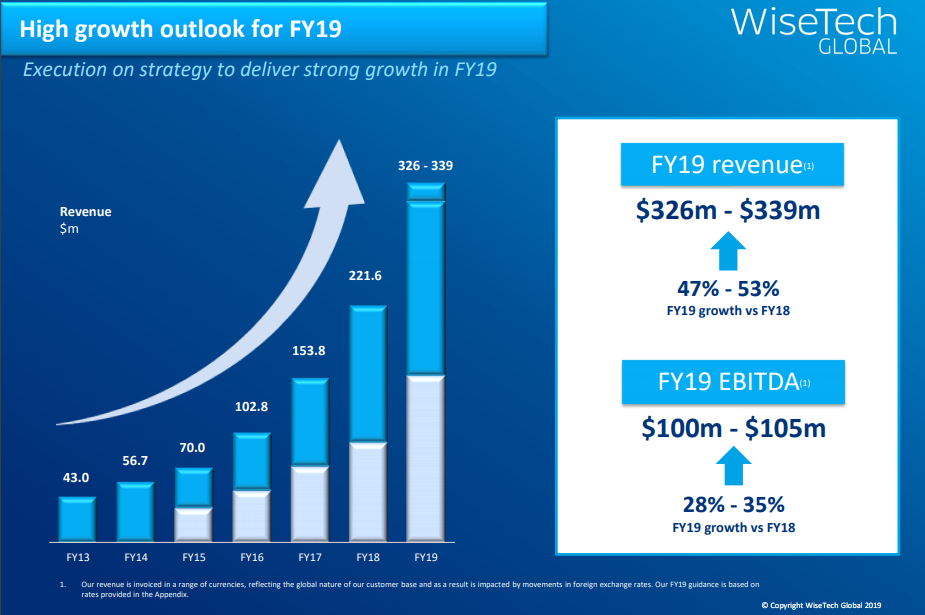 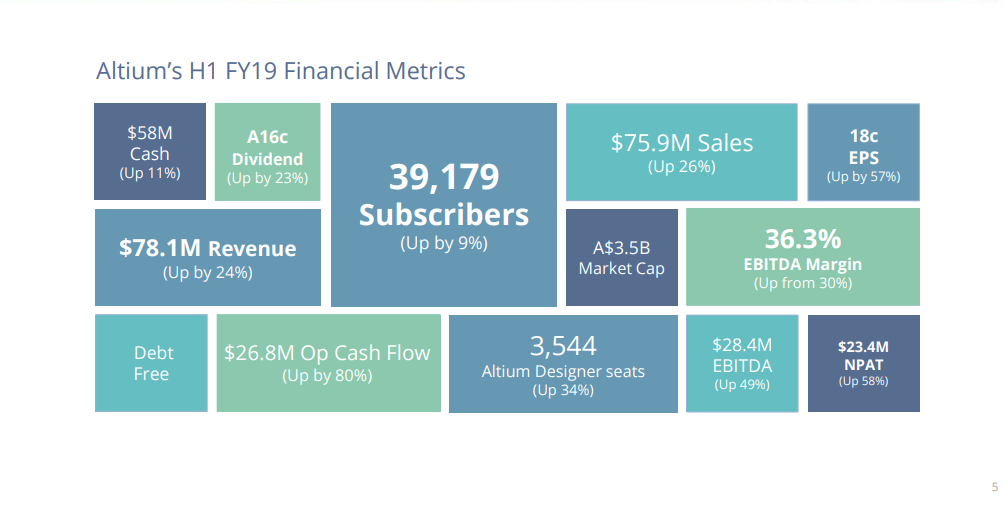 It is worth noting that these numbers are underpinned by the Altium Board and Systems business unit, which saw significant growth across all regions during the period. Altium Designer licence new seats number grew by 34%, Microcontrollers and Embedded Systems business grew revenue by 35% worldwide, and Octopart grew by 80%. The company paid a fully unfranked dividend of AUD 0.16 on 27 March 2019 for the six-month ended 31 December 2018.

Afterpay Touch Group Limited is a technology-driven payment service provider. APT today made a few announcements regarding its trading halt, capital raising and mid-term targets. The stock of the company remains at trading halt from its previous close of A$24.17 at 7 June 2019.

APT announced a fully underwritten institutional placement of fixed c.13.8m new shares to raise minimum of $300 million, and the price is set to be determined via institutional bookbuild. It was reported that the floor price of $21.75/ share represents a 10% discount to closing price of 7 June 2019. Importantly, prior to the release of announcements today, the stock of the company was placed on trading halt until Thursday, 13 June 2019.

It is reported that three shareholders of the company have agreed to sell (secondary sell down) a portion of their interest to Tiger Management and Woodson Capital at a price same as to be determined in the placement. 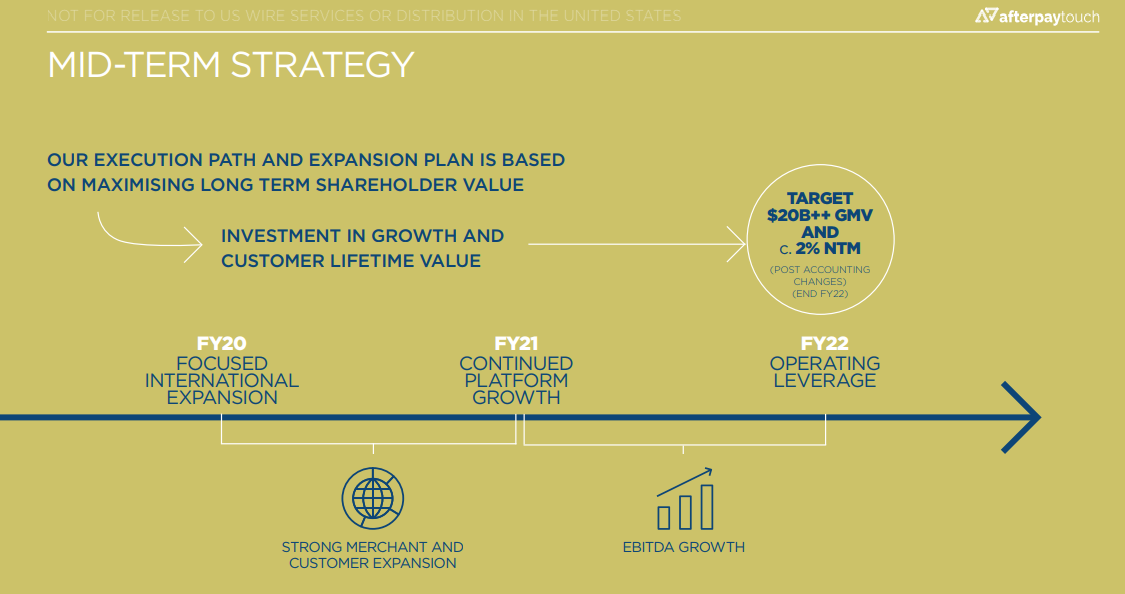 APT has also offered a Share Purchase Plan (SPP), which is not underwritten. It is reported that SPP is aimed to raise $30 million, and the shareholders on APT books at 7:00 PM on 7 June 2019 are entitled to subscribe up to $15,000 worth of Afterpay shares through the SPP if the registered address of shareholders is in Australia or New Zealand.

The company plans to utilise the fresh capital for its mid-term targets and accelerated global expansion, which includes AFT’s target of over $20 Billion of underlying sales (GMV) per annum by FY2022. It also intends to utilise the funds in accelerating growth with the launch in the US and the UK beside continued investment in ANZ. It is reported that the annualised GMV in USA generated ~A$1.7 Billion, which had been achieved in 13 months, while Australia took three years to achieve the same level underlying sales. 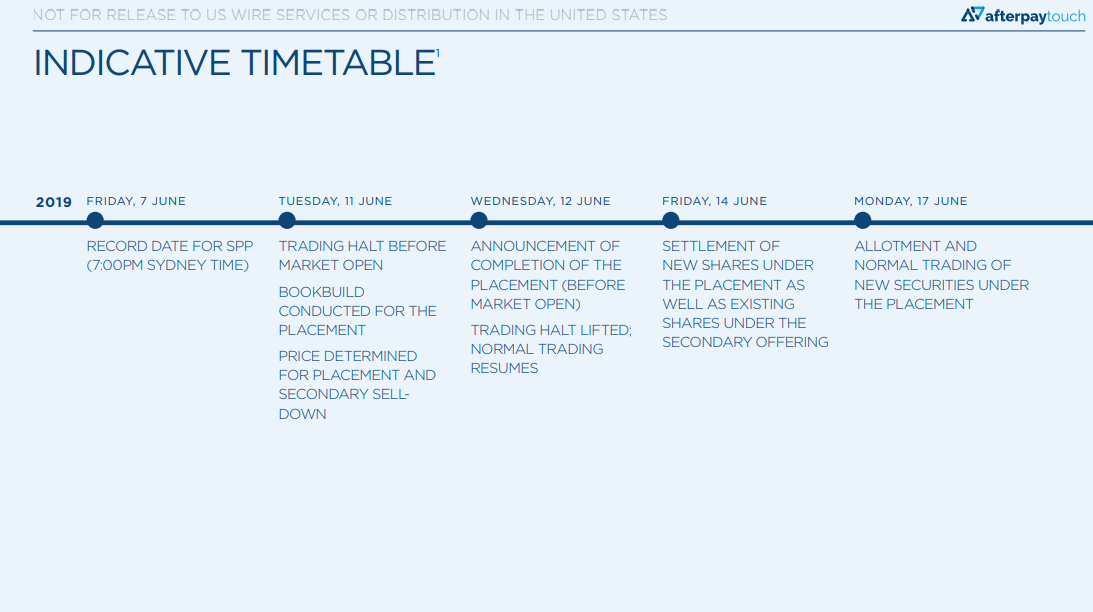 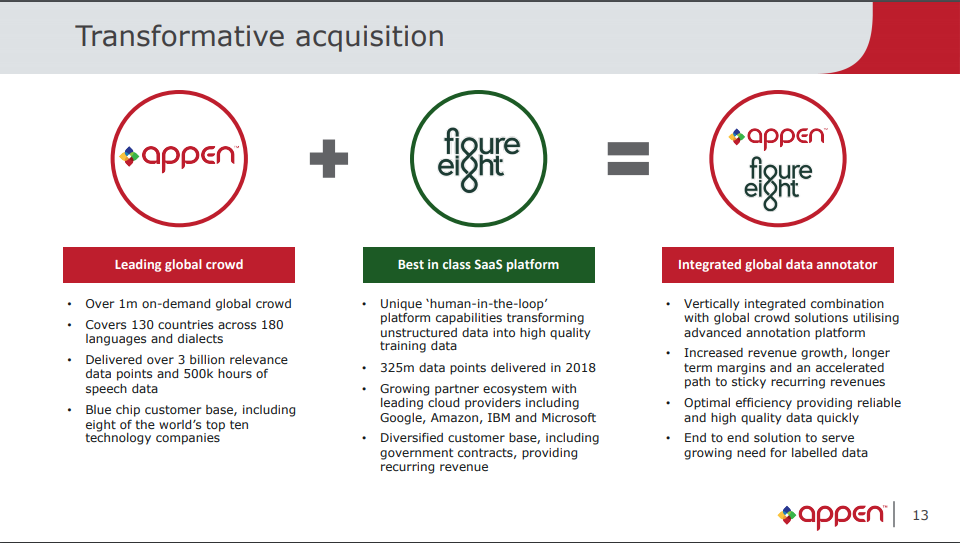 As per the presentation, revenues in the language resources delivered record annual revenue of $51.4 million, up 27% on FY2017. Content relevance division of the business clocked revenues at $312.8 million in 2018 against $126.2 million in 2017. Importantly, the Content Relevance part continued strong Q4 performance with margin expanded from 17.6% to 23.9%. 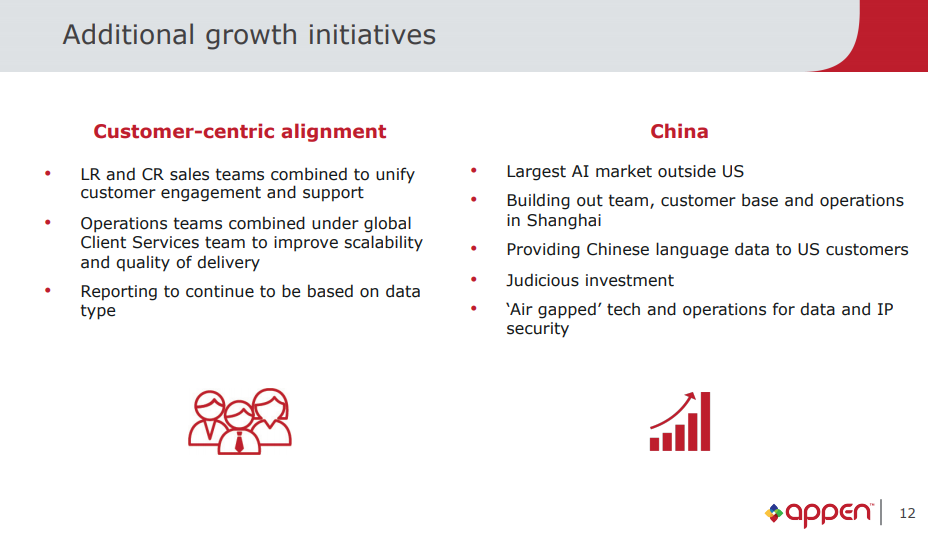 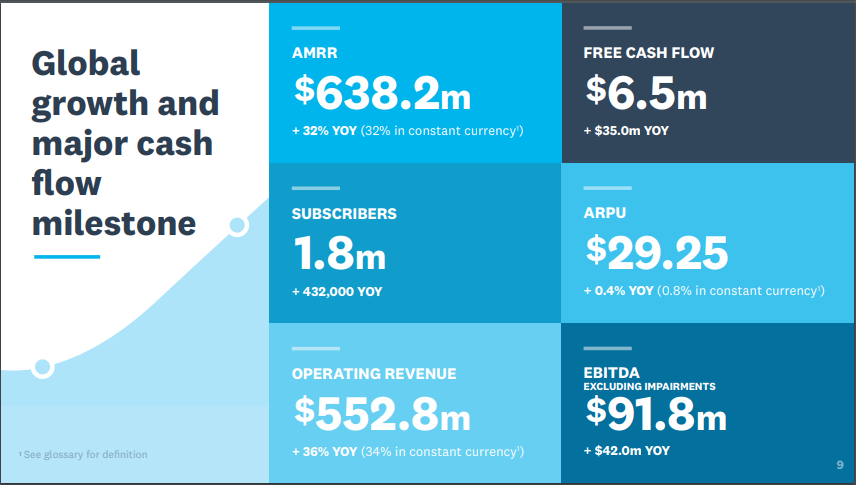 The company’s net loss after tax for the year increased to $27.1 million primarily due to impairments in the first half of FY2019. As per the release, the company crossed new cloud accounting industry benchmark of one million subscribers in FY19. ANZ saw subscriber growth of 22%, taking its revenue up by 30%. Also, XRO witnessed a strong performance in the UK with subscriber base up by 48% and revenue growth of 50%. Furthermore, 48% subscriber and 39% revenue growth had been seen in North America. 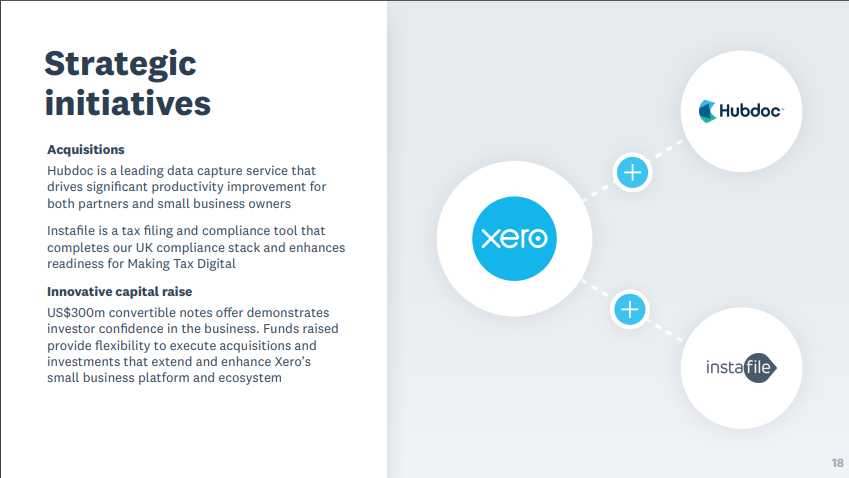