Great Western Exploration Limited is a mineral resources company which focuses on copper, cobalt as well as gold mineralization in the underexplored Proterozoic Basins which is situated in the norther Yilgarn. 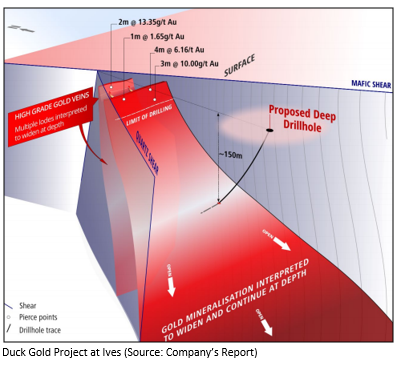 Northern Minerals Limited (ASX: NTU) is a company from the metals and mining sector that focuses on the development of heavy rare earth projects, especially, the element dysprosium. 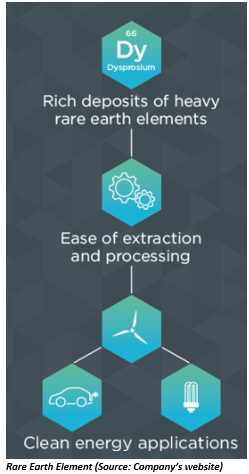 Today, the shares of Northern Minerals Limited are under trading halt pending for the release of an announcement with respect to Company’s research and development tax claim registration. The company expects that the announcement will be made on or before the opening of the market on 17 May 2019.

The shares of NTU traded last on 14 May 2019 with the closing price of A$0.076. NTU holds a market cap of A$145 million and approximately 1.91 billion outstanding shares.

Chesser Resources Limited (ASX: CHZ) is a company from the metals and the mining sector that is aggressively exploring for gold in Eastern Senegal that lies within the highly prospective Kédougou-Kéniéba Inlier.

Today the shares of Chesser Resources are under trading halt pending for an announcement for the proposed capital raising. The company expects that the trading to remain until the earlier of the commencement of normal trading on 17 May 2019 or upon the release of information on the capital raising event.

On 14 May 2019, the company announced that it has received the final assay results from the phase 1 of the reverse circulation (RC) drilling at Diamba Sud Project which is situated in eastern Senegal. 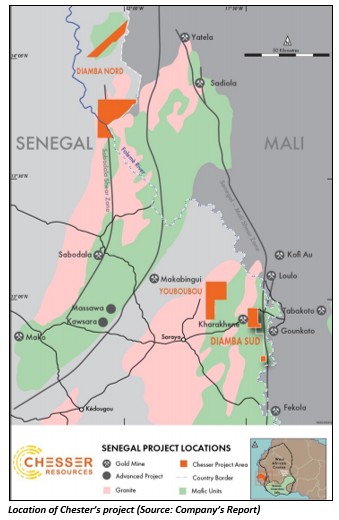 A total of 70 holes were drilled on lines across the four main target. The recent drilling was on hole number 51 and then from hole number 59 to 79. Significant gold intersection from the Diamba Sud Project were reported.

The shares of CHZ traded last on 14 May 2019, with the closing price of A$0.045. CHZ holds a market capitalization of A$10.1 million and approximately 224.41 million outstanding shares.