A statement by US Treasury Secretary Janet Yellen on interest rates set a negative tone for the market on Tuesday, with the S&P index falling sharply during the early hours of trade.

Ms Yellen said that the interest rate hike might be required to support the growth of the economy. Her comments came during the economic forum organised by The Atlantic. 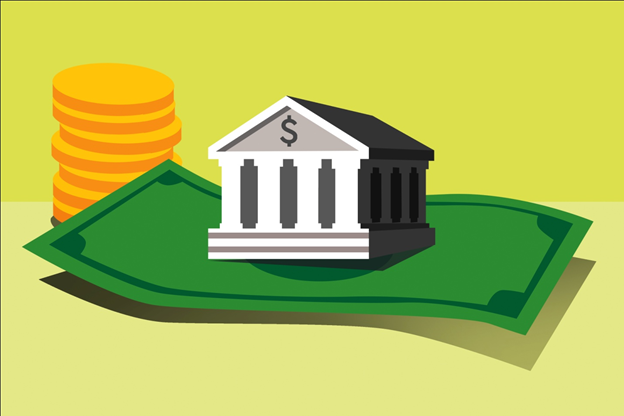 Later during the day, speaking at the CEO Council Summit by the Wall Street Journal, Ms Yellen clarified her stance, and assured that she respects the decision of the Federal Reserve and that she did not mean to advocate any interest rate hike.

The stimulus package released by the government to curb the COVID-19 impacts on the economy led to a significant budget deficit of US$3 trillion in 2020. This figure is expected at around US$1.7 trillion for the first half of fiscal 2021.

The ripple effects of US$5.3 trillion stimulus spending are quite evident as the US economy grew 6.5% during the Q1 of 2021 and is anticipated to grow by 10.5% during the second quarter.

The flat interest rates may see more borrowings in the coming time, leading to more liquidity in the market. It has been observed that higher liquidity attracts higher inflation, which ultimately affects the economy in the long term.

Amid uncertain economic conditions, where things can change dramatically, investors need to hedge their money to counter the effects of the global market. Over the decades, it has been observed that investment in gold provides a significant growth potential, besides ensuring the safety of investment during the troubled time.

On that note, let us walk through a few of the ASX-listed gold stocks: 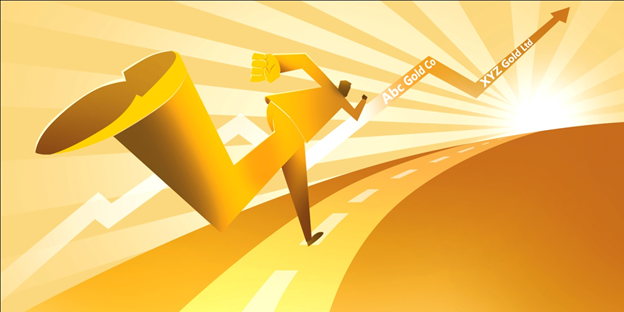 Newcrest is one of the largest gold producers in Australia. The Company reported gold production of 512koz during the March quarter at an AISC of AU$891/oz. NCM has provided a gold production guidance in the range of 1.95-2.1 Moz for FY21.

Western Australia-based gold miner De Grey Mining Limited (ASX:DEG) owns and operates the Mallina Gold Project in the Pilbara region. In the last three months, the stock price of the Company has appreciated nearly 54%. On 6 May 2021, the stock traded at AU$1.415 with a market cap of AU$1.83 billion.

De Grey is actively pursuing the development of its gold project and has identified high-grade gold targets on its Hemi prospect. Drilling is underway to increase the mineralisation on the project.

Evolution Mining Limited (ASX:EVN) is another major gold player listed on the ASX. The Company reported gold production of 161,316 ounces and generated an operating cash flow of AU$194.4 million In March quarter. The Company operates gold assets in Australia and Canada.

Good read: Why investing in gold stocks can add feather to your portfolio cap