Australia’s competition regulator Australian Competition and Consumer Competition (ACCC) on Thursday approved a AU$23.6 billion takeover deal of Sydney Airport (ASX:SYD). After the approval, it has become one of the country’s largest buyouts ever. 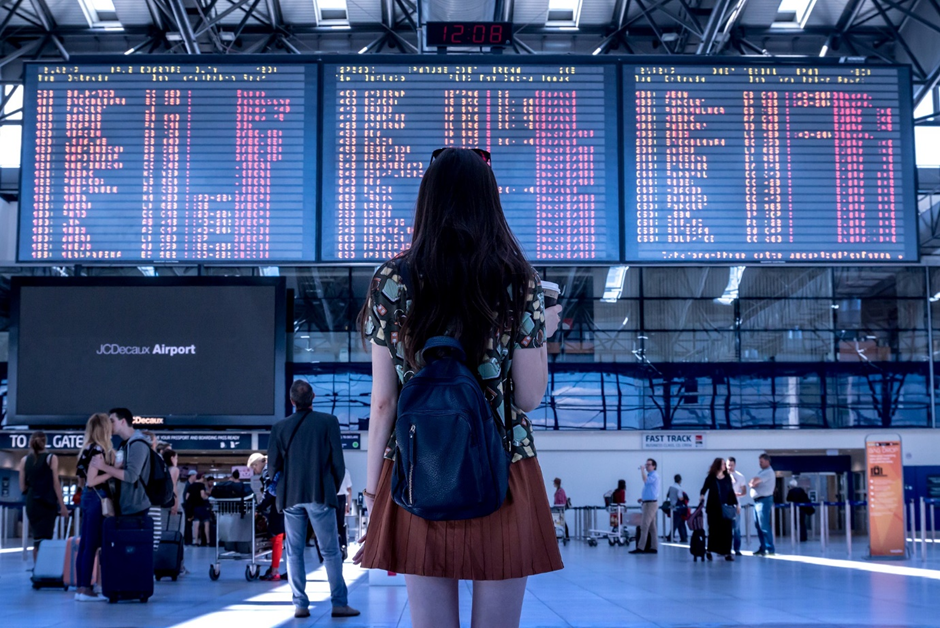 According to ACCC Chair Rod Sims there is a little, if any, competition among Australian airports. He said, “This is no surprise, as we’ve been saying for a long time that Australian airports such as Sydney Airport are natural monopolies, with significant market power and no price regulation. The proposed acquisition is therefore unlikely to substantially lessen competition in a market that already has such little competition.”

However, the ACCC does not deny the fact that there is some potential for a minimal competition amongst airports regarding aeronautical services in case airports are situated in close proximity to each other. Still, the ACCC believes any lessening of competition would not be substantial.

During the investigation, the ACCC was faced with concerns from interested shareholders like airlines, service providers, retailer groups, etc. that the acquisition would also lead to a disbursement of information between airports with common stakeholders. This could give airports an upper edge in the pricing power against users of the airport. 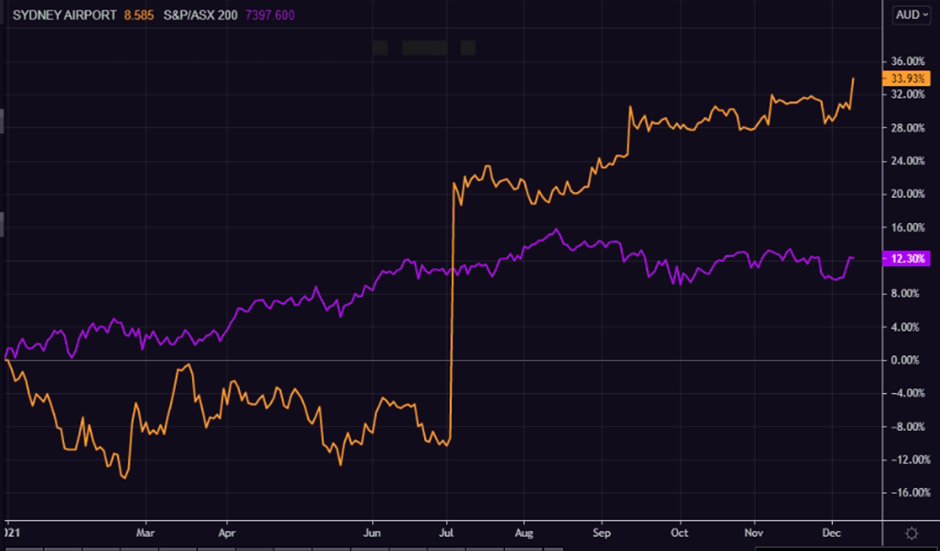