PDN, ERA, BKY: Here’s why these Uranium stocks were in news today?

In addition, with oil-producing companies, firms involved in Uranium production and business also constitute the ASX energy index. The fall in the crude oil price has considerably pulled down the energy sector; let us now look at how the Uranium stocks fared today. 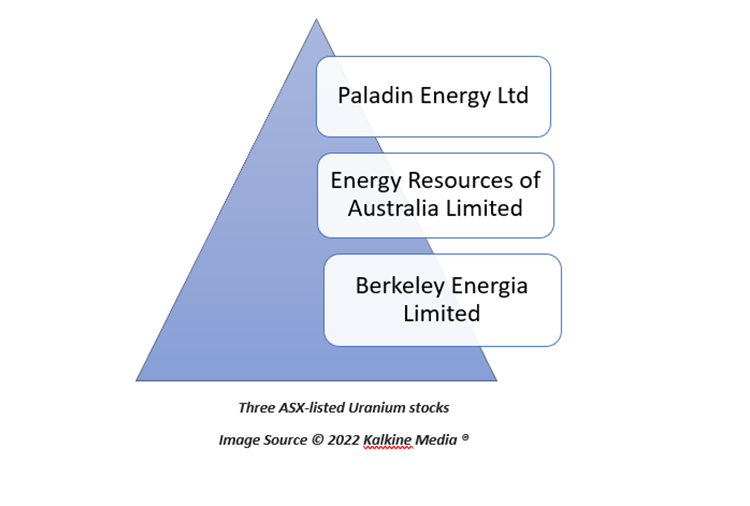 Earlier this month, the company sought to raise up to a further $15 million (pre-costs) under the SPP Offer. Paladin opened its SPP on 6 April. The Uranium explorer revealed that a portion of funds raised under the SPP will be used to fund the restart of the Langer Heinrich Mine in Namibia. The SPP was set to close at 5.00 PM on 26 April 2022, unless extended. 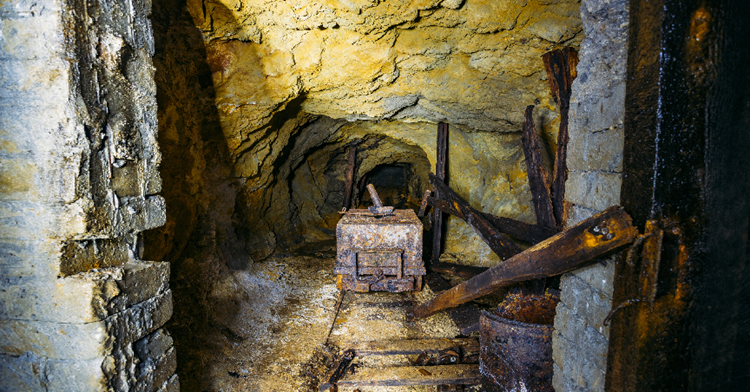 Today, the share price of Energy Resources of Australia Limited traded 2.857% higher at AU$0.360 per share on ASX at 4:11 PM AEST. ERA's shares are publicly held and traded on the Australian Securities Exchange (ASX), with Rio Tinto currently holding 86.3% of ERA's shares.

Energy Resources of Australia Limited is an ASX-listed company which is counted as Australia's largest uranium producer. The AU$1.29 billion company also owns the Ranger Mine near the town of Jabiru in the Northern Territory.

The company has a market capitalisation of AU$185.00 million.

Berkeley Energia Limited is an ASX-listed clean energy company which is on its path to developing and exploring Uranium properties in Spain.