OpenLearning Limited (ASX:OLL), an education technology company, has entered into a SaaS (software-as-a-service) agreement with Melbourne-headquartered Afterpay (ASX:APT) under which, Afterpay can provide online courses on OLL’s platform. 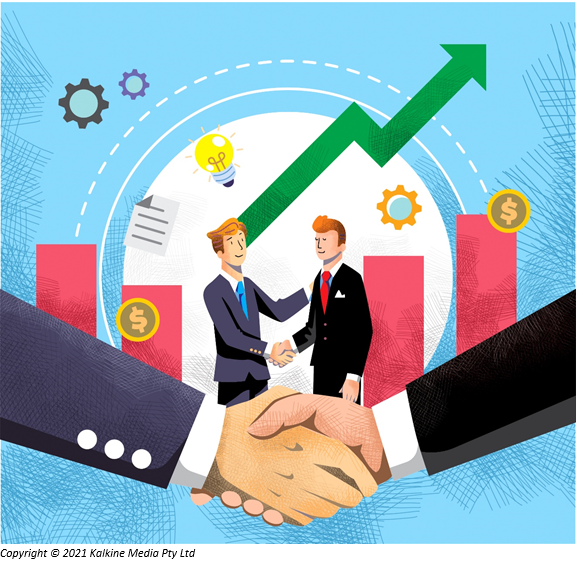 ALSO READ: ASX 200 today: What to expect ahead of US Fed meet 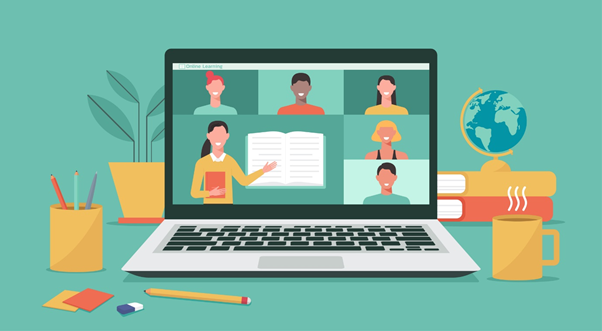 OLL has partnerships with some of the largest universities, government agencies and non-for-profits organisations. By the closure of 2020, OLL had more than 4.6 million admissions from 2.8 million learners in courses from more than 177 education providers. Thus, it made it the leading online education platforms in the world.

With this deal, Afterpay would become the first ASX20 listed Company that would use the Company’s technology platform.

Afterpay and OpenLearning have a common passion for increasing access to education and empowering people worldwide. OLL has gained experience of several years working with leading education providers to offer them high-quality online courses. OLL’s scale and track record would help Afterpay to strengthen its relationship with its clients.

In the Q3 FY2021 Business update, Afterpay highlighted its plan to work with the Australian Retailers Association to develop online financial literacy courses. The courses would be customised as per the need of the retail workers in Q4 FY2021. The program would begin in Q4 FY2021 and would be made accessible to over 50k retailers in the upcoming 12 months.

Afterpay would use OLL’s platform to provide high-quality online education and to obtain learning design services from OpenLearning on a fee-for-service basis for developing courses. The agreement between the parties is for initially one year. The SaaS fees would be payable based on the number of learners in Afterpay’s courses. There are no minimum fees payable under this agreement.

At present, there is limited clarity on the agreement’s economic materiality because of the contingent nature of the SaaS fee. This is because the fee depends on the number of learners who opt for Afterpay’s course.

Despite this, the Company still feels that this deal with Afterpay is strategically important, seeing the position of Afterpay in the technology sector along with the increasing value of financial literacy worldwide.