The energy crisis triggered due to the tussle between Russia and Ukraine has disrupted the global supply chains that could now curb the global growth in the near term.

The sanctions on Russian crude oil, natural gas, and coal have disturbed the supplies of key energy commodities, widening the gap between demand and supply, which eventually pushed the prices of these energy commodities to multi-year high levels.

Russia’s invasion came at a time when prices of various metals were already rising due to supply tightness. The ongoing energy crisis has adversely affected various sectors of the world including Europe's aluminium, nickel, and steel mining sectors as well as South Africa's platinum mining.

Let's dive deep to better understand the impacts of rising energy costs on the mining industry.

The current energy supply disruptions have probably inflicted the hardest blow to Europe’s mining sector. The continent gets most of its natural gas supplies from Russia. Additionally, Russia also accounts for almost 10% of the world's total crude oil exports and is also a significant supplier of coal. 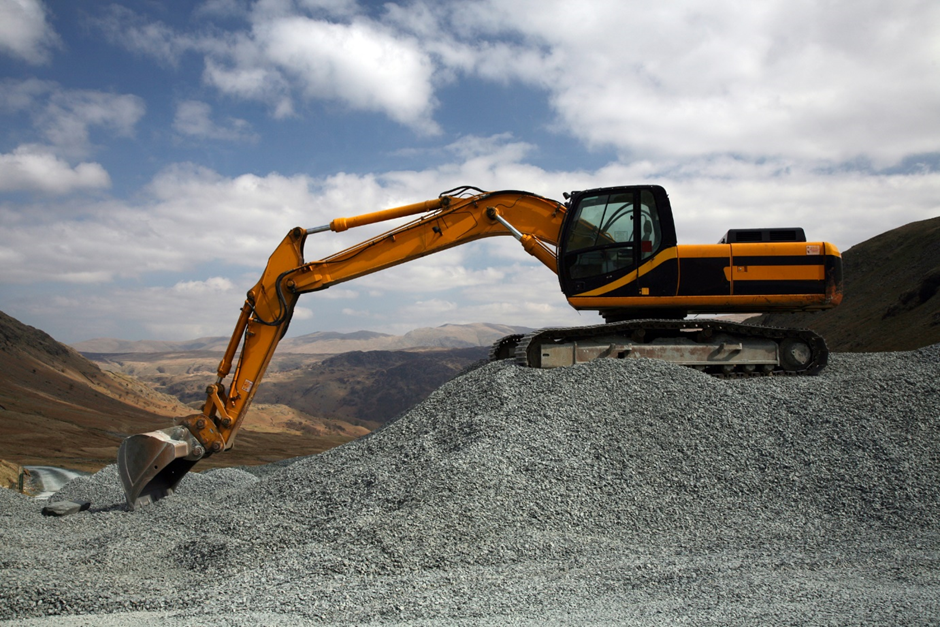 The ban imposed by Western allies on imports of Russian fossil fuel has rattled the global energy supply dynamics.

Likewise, the miners who don't have much exposure to natural gas are feeling the heat of soaring prices of diesel, which is used to fuel heavy haul trucks in mines.

Additionally, remote mines which don’t have access to electricity and are entirely dependent on diesel generators have been hit hardest by rising energy prices.

Not only Europe, but South Africa’s platinum producers are also bearing the brunt of soaring energy prices. However, South African regions are not directly affected by natural gas and power prices as local sources of hydropower or coal provide insulation from Russia-related disruptions.

Furthermore, Canada, a key region for aluminium production, is also hesitating to boost its production capacity to meet shifting demand due to shutdowns by European producers. Thanks to soaring energy prices, Canadian miners are forced to think twice before doing so.

Must Read: What does European energy crisis mean for Australian energy players

Soaring energy prices have adversely impacted the global mining sector. Miners across the globe are struggling to cope with skyrocketing energy prices, fuelled by the clash between Russia and Ukraine.