Tesserent Limited (ASX:TNT), a leading provider of end-to-end cybersecurity services, has released its quarterly activities report and provided operational update for the December quarter. TNT’s board highlighted that the Company continues to perform as per the management estimations. 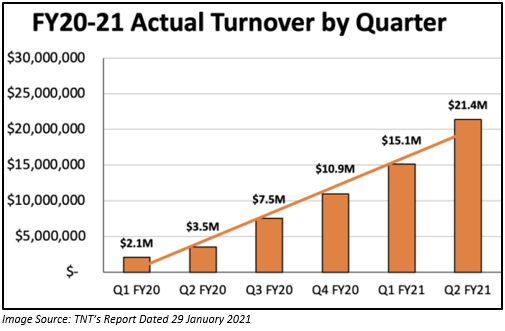 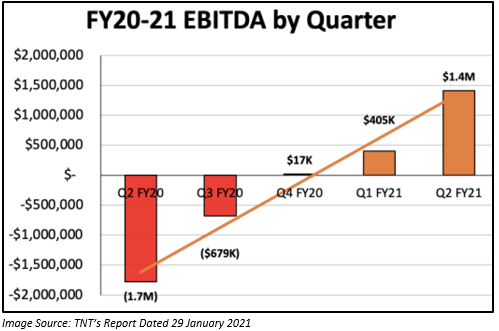 Inclusion of  TNT on All Tech Index

In Q2 FY2021, TNT was included in S&P/ASX All Technology Index after the solid overall market performance during 2020 coupled with substantial growth across the Group.

TNT is exploring and realising cross-selling prospects between business units. During Q2, TNT won over A$3 million as a direct result of cross-selling opportunities. It comprises of: