Exploration activities are going from strength to strength for Helix Resources Limited (ASX: HLX) at the Canbelego Copper Project. 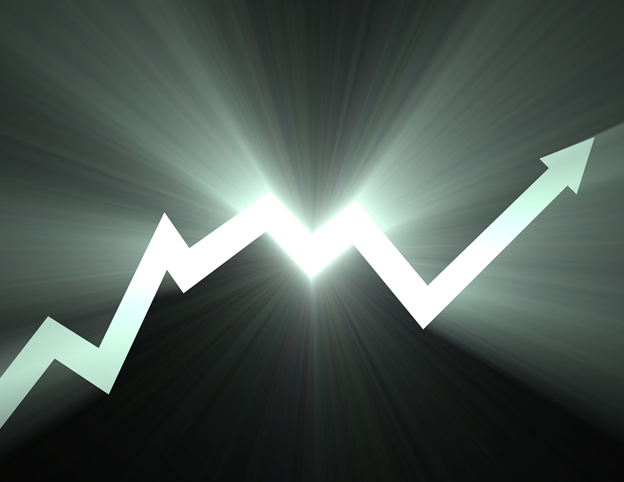 Must Read: Six ASX Stocks To Watch As Copper Hits An All-Time-High

The second hole intersected the mineralisation ~80m below the 24m of copper sulphide encountered in CANDD001 reported in early May and successfully extended copper mineralisation ~90m down-dip from the existing Canbelego mineralisation.

Notably, the second hole hit discrete zones of massive and semi-massive chalcopyrite along with veins and disseminated chalcopyrite within the overall 29.5m interval. The chalcopyrite mineralisation is estimated to have a width of 22m.

Additionally, the Company unveiled a second ‘copper position’ in the hanging wall of the hole (90-120m downhole). 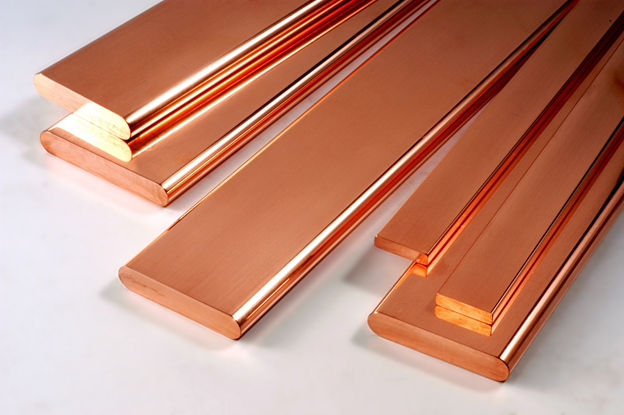 The Company has prioritised the two copper sulphide zones for sampling. The Company is expecting assay results for both drill holes in June.

“This is an exciting hit – notably there is more massive copper mineralisation in this drill hole which is very encouraging for a high-grade copper zone when the assays come in. As a bonus, there is the possibility of a second copper position emerging after we intersected chalcopyrite veins much higher in this hole,” Helix’s Managing Director, Mike Rosenstreich commented.

Interesting Read: Who is winning the ‘safe haven’ race: Copper, Gold or Bitcoin?

As part of the 2021 program at the project, a third diamond drill hole is underway. This hole is designed to test extensions to the copper mineralisation approximately 200m to the north.

Helix holds the project in a joint venture (JV) with Aeris Resources Limited (ASX:AIS). Under the JV, Helix holds a 70% stake in the advanced Canbelego Copper Project, which has an Inferred Mineral Resource of 1.5Mt at 1.2% copper.