Australian shares ended sharply lower for the second straight session on Monday as weak commodity prices dragged blue-chip mining and energy stocks. Tech stocks also reeled under selling pressure, mirroring weakness in its US counterpart, NASDAQ Composite. The caution prevailed in the market ahead of the US Fed meeting as investors seek clarity on the bond tapering program. Adding to it, the persistent COVID-19 situation in the country as well as bearish cues from global peers also dented market sentiment.

On the sectoral front, all the indices ended in negative terrain, barring utilities, led by materials with a 3.6% loss. The material sector emerged as the worst performer for the second straight session as a continued fall in iron ore prices dragged mining stocks to a record low. Index heavyweight BHP Group (ASX: BHP) dropped over 4% to hit its lowest level since the beginning of this year. Rio Tinto (ASX: RIO) fell over 3% to its lowest in 10 months, while Fortescue (ASX:FMG) also slipped over 3%.

What made ASX close in red today?

The material was followed by the energy sector, which skidded 2.7%, owing to a fall in crude oil prices. Crude oil prices remained under pressure as an easing threat of a storm in the US exerted pressure on the prices. Among others, information technology, financial fell over 2%, while consumer discretionary, A-REIT, industrial and telecom settled with over 1% loss.

Bucking the trend, the utilities sector emerged as the lone gainer, rising 1.4% in an otherwise weak broader market. 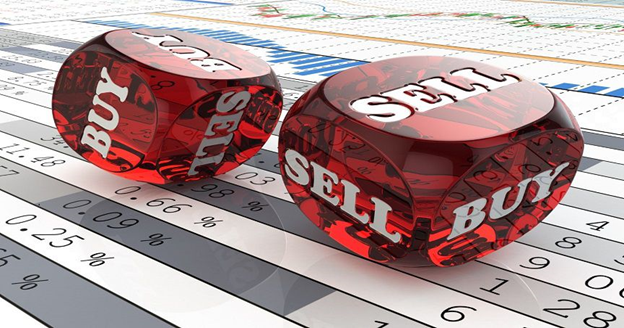 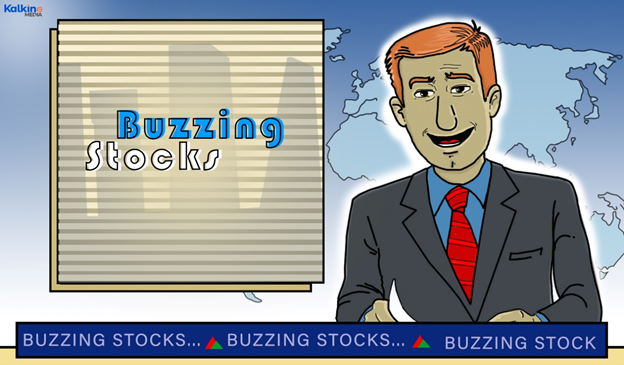 Newly listed company Pearl Gull Iron (ASX: PLG) ended 12.5% lower on the first day of trading. The stock of iron ore explorer dropped as much as 17.5% in line with other material stocks amid a fall in commodity prices. Based in Perth, the exploration company raised AU$4 million  by issuing 20 million shares at 20 cents each in its IPO. The company is focused on the premium iron ore development opportunity on Cockatoo Island, located in the northwest of Western Australia.

Shares of Australian energy company AusNet Services (ASX: AST) gained as much as 20% and hit a 52-week high. The share price of the electricity transmission network operator rallied after it received a takeover bid from Brookfield Asset Management worth AU$2.50 a share.

Shares of Transurban Group (ASX: TCL) entered a trading halt on Monday, pending an announcement related to fund raise. The share last traded at AU$14.18 apiece on Friday. The Australian toll-road operator plans to raise AU$4.22 billion via equity sale to fund the acquisition of WestConnex, one of the world’s leading road infrastructure projects.

Shares of Regional Express (ASX: REX) dropped after the airline made vaccinations mandatory for frontline staff. Its rival companies, Qantas and Virgin, have already made such announcements.

HT&E (ASX:HT1), an ASX-listed media and entertainment company,  fell 4.2% following a business update. The company said that the shareholders of Soprano Design had decided to terminate negotiations to complete the sale of Soprano to Link Mobility Group Holdings AS.

ASX-listed G8 Education (ASX:GEM) ended 3.8% lower following an acquisition news. The company has entered into an agreement to acquire Leor Pty Ltd, a provider of in-home childcare and NDIS services for an upfront cash consideration of AU$2 million. 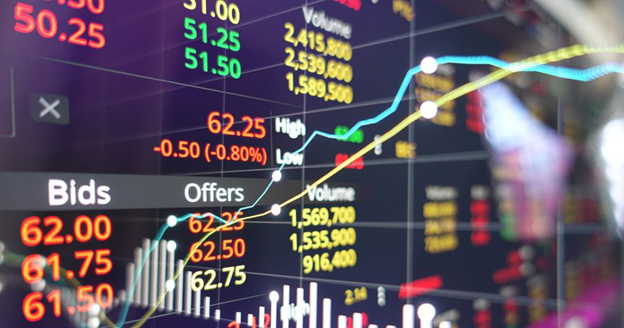 Shares in the Asia-Pacific region witnessed a bearish trade on Monday, tracking weak cues from Wall Street. This week is going to be powerpacked as nearly a dozen of central banks will hold their meetings, led by the US Federal Reserve, which will announce its monetary policy on Wednesday. Markets in Japan, South Korea and mainland China were closed for holidays.

Hong Kong’s Hang Seng emerged as the worst performer in the region with a sharp loss of 3.9%, its biggest loss since late July. China’s crackdown on real estate rippled through markets, with shares of beleaguered Chinese developer China Evergrande Group falling over 17%, followed by Henderson Land Development, which dropped 12%. The Hang Seng Properties index nosedived 7% to hit a 52-week low as China continued to intensify its property clampdown to the financial hub.

Meanwhile, Wall Street ended sharply lower on Friday amid tax hike fears.  The S&P 500 dropped 0.91%, while the Dow Jones tumbled 0.48%. The NASDAQ Composite closed 0.91% lower. Investors turned cautious ahead of the highly anticipated US Federal Reserve Bank’s meeting this week. The central bank officials will announce a monetary policy statement on Wednesday, which will give more clarity as to when the central bank will start tapering its US$120 billion in the monthly bond-buying program. Market experts expect the scaling back of economic stimulus to begin in November or December. 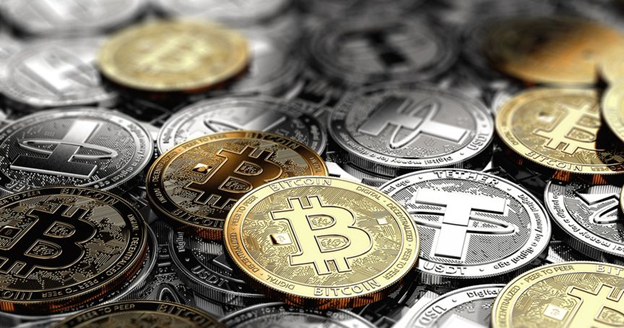 Major cryptocurrencies were bleeding in red on Monday as investors remained sidelined ahead of the US Fed meeting this week. Investors seek clarity on the central bank’s bond tapering program.

The price of Bitcoin, the world's largest cryptocurrency by market cap, was down 4.5% at US$45,800. The global market cap of the virtual currency stood at US$868.66 billion.

Other virtual currencies such as Tether, Binance coin, Litecoin, XRP, Stellar, Solana, and Uniswap were also trading in red.