The Australian share market opened on a positive note on Monday, as an uptick in local miners due to rising commodity prices seemed to have overshadowed worries over a potential default from China's debt-laden Evergrande. The ASX 200 was up 0.25% or 18.7 points to 7,361.3 in the opening session. 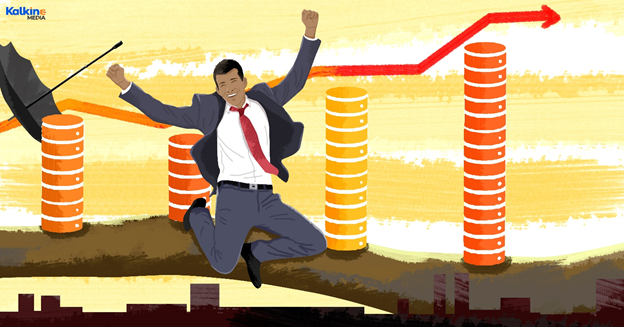 Wall Street's Dow Jones and S&P 500 edged higher on Friday, finishing a volatile week with slight gains, supported by gains in Tesla and Facebook that offset a fall in Nike. 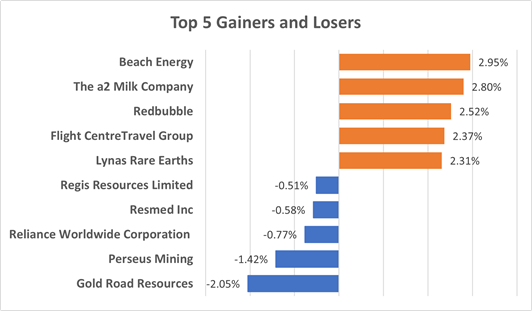 Coming to the market breadth, seven out of the 11 sectors are trading higher today. The Metals and Mining sector is leading with a 0.3% gain, followed by the Energy sector’s 0.18% rise. The IT and Healthcare sectors are among the losing ones for the day.

Read More: Here’s why Prescient Therapeutics is drawing increasing attention with a ~4x share price surge so far in 2021