Assays from the company's initial 1,700 meters of drilling at the Obi Prospect showed that the gold mineraliszation had been extended in many directions.

Meanwhile, shares of Sarama ended flat at AU$0.15 each on ASX today. 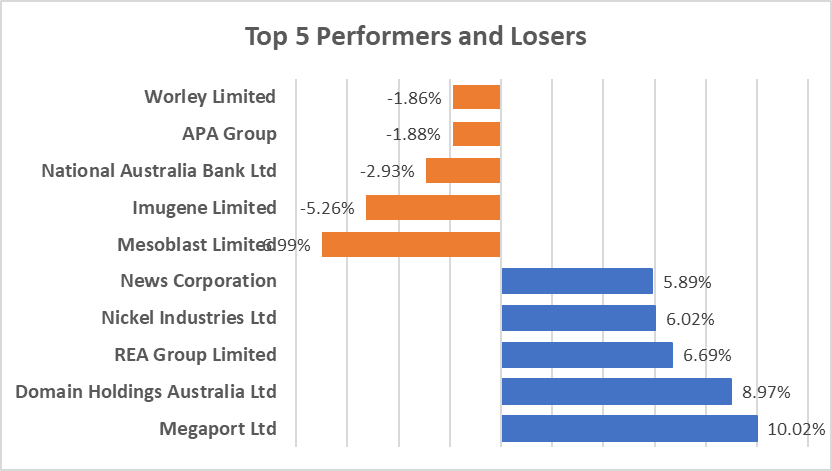 On Monday (August 8), only the Dow Jones marginally increased while the Nasdaq and S&P 500 dragged as investors appeared uneasy following the Labor Department's solid job report from the previous week.

The robust employment figures sparked worries that the Federal Reserve would boost interest rates once more at their upcoming meeting because they signalled that the economy is still in a position to withstand the rate increase.