Arena REIT (ASX:ARF) has upgraded its distribution guidance for FY21. In the first half of FY21, it is expecting practical completion of eight existing Early Learning Centre (ELC) development projects. 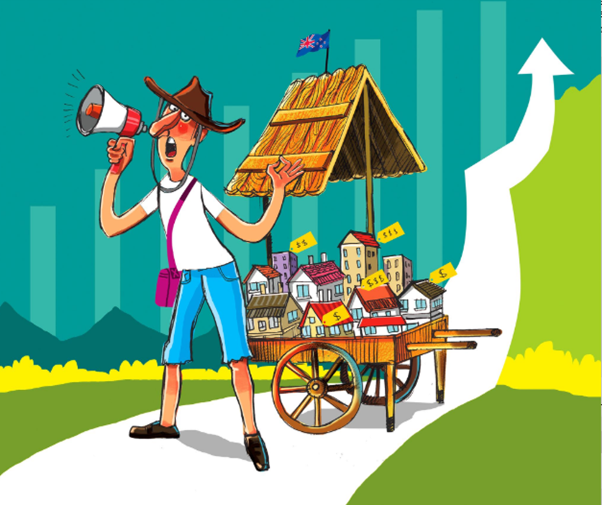 It has also acquired seven ELCs with new triple net leases having a weighted initial lease term of 27.3 years. The total portfolio costs are $40.3 million, with an average yield on all costs of 6.1%.

The REIT has also divested three ELCs in regional Queensland for $7.1 million, representing a 16.1% premium to book value. 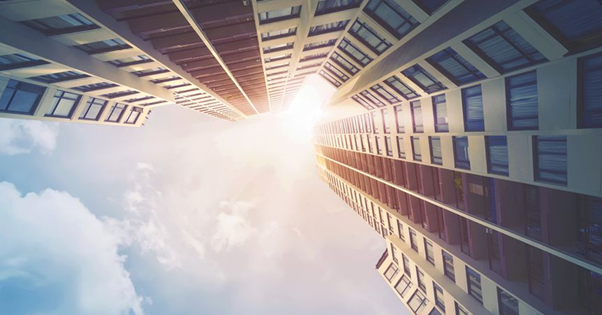 All these activities, including development completion, acquisitions and divestments have accounted for a capital deployment of around $75 million.

The trust has independently valued a total of 38 ELCs and three healthcare properties for the period ending 31 December 2020. It has taken the Director’s valuation for the rest of the portfolio, which includes 244 properties.

The portfolio occupancy was at 100% with an expected WALE of 14.7 years. It was noted that strong investor interest in the social infrastructure assets has led to increments in valuation yields.

Arena’s portfolio valuation yield of 6.16% appears attractive, considering long-term triple net leases and the quality of assets, highlighted ARF in the operating update released on 3 December 2020. The occupancy in the ELC portfolio is trending around the same level as the last year. 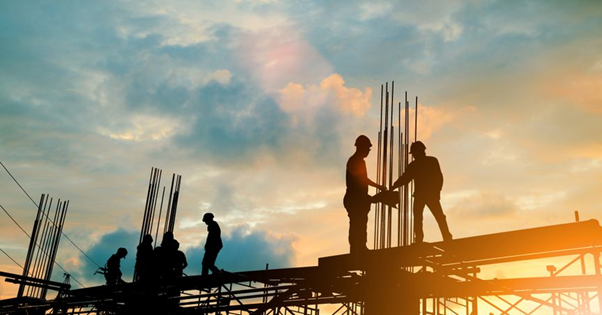 Rent collections were 100% of the due rent to 30 November 2020. It has also said tenant partners are in compliance with COVID-19 rent relief agreement, and no material rent relief was provided in H1 FY21.