In March 2021, Australian GDP was up 1.8%, thanks to the higher domestic spending and increased investments by corporations. Multiple companies have fared well during the year, driven by positive sentiments and improved business activities.

This article will take you through four trending ASX-listed stocks that have done well in the past three months.

A global leader in the iron ore industry, Fortescue Metals Group, is a leading developer of world-class infrastructure and mining assets in Western Australia. The AU$77.86 billion Company exports around 175 to 180 million tonnes of iron ore annually. As a large energy consumer, FMG has taken a leadership position towards its goal of zero carbon emission by 2030. 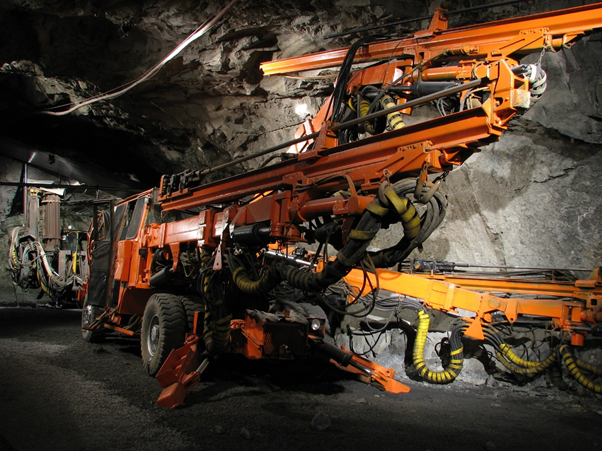 Fortescue had reported an average revenue increase of US$143/dmt (dry metric tonne), +17% vs the previous quarter in its March 2021 quarterly report. Besides, the iron ore shipments stood at 42.3 mt (million tonnes), consistent with the third quarter last year.

Incorporated in 1996, Sydney Airport operates under the industrial sector into Airport Operations.

SYD recently released its traffic performance for June 2021. The Company reported total passenger traffic for June of around 989,000 passengers, down 70.9% compared to 2019. Besides, the domestic and international passengers stood at 906,000 and 83,000, respectively. The stay-at-home orders in New South Wales had a significant impact on the passenger numbers.

INTERESTING READ: Most trending stocks on the ASX

The AU$50.62 billion Company ResMed debuted on the ASX in 1999. ResMed is a pioneer medical service firm that empowers a healthy lifestyle providing innovative solutions in the medical sector. RMD is a world-class developer of cloud-based software solutions for chronic diseases. 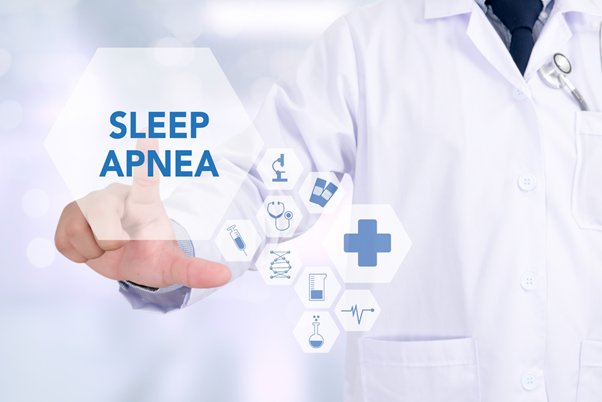 In its third-quarter results, RMD reported revenue of US$768.8 million, down 3% on cc (constant currency). Net operating profit was up 3% during the period. Increased mask product portfolio sales drove the revenue growth in Canada, the US, and Latin America.

AFI aims to provide its shareholders with attractive investment returns via dividends and enhanced capital invested over the long run. The Company has a portfolio size of AU$9.1 billion as of 30 June 2021.