During the times when the economic outlook is improving, investors are increasingly switching from large-cap stable stocks towards more riskier stocks, namely penny stocks. These stocks are high beta in nature and provide higher return if investors are willing to take higher risk.

Let's have a look at a few of these penny stocks that are making investors happy with their sharp surge. 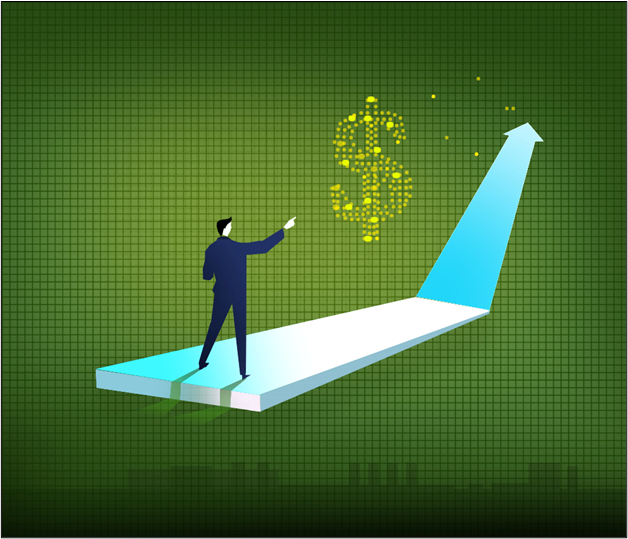 The company has reported positive results from Novonix for both Li2CO3 & LiOH.H2O bulk sample products produced from Anson’s Paradox brine. It was determined that both of Anson’s lithium products produced a “well-ordered structure”.

Davenport Resources is another penny stock that is rising up through the roof. So far, the stock has shot up by a massive 41.98 per cent to A$0.115, compared to the previous closing of A$0.081.

There was no particular reason found behind this rally, however looking at the technical charts, the stock is trading at a 52-week high, which sets a very bullish tone for a stock.

The Food Revolution Group has shot up to the high of A$0.039 and retreated back to the current price of A$0.035, still up by over 20 per cent. Yesterday, the stock had made a hammer candlestick pattern in a downtrend, which has resulted in a sharp reversal.

In the recent 1H FY21 numbers, the total sales were up 24% to $22.2 million, and EBITDA was recorded at $2.2 million versus $0.2 million in the PCP. The turnaround in financial performance reflects the improved trading conditions, increasing sales volumes and operational efficiencies.

Bellevue Gold is trading at the highest price of the day, up by 23.79 per cent to A$0.815. The stock has rebounded from the lower levels after showing a vital reversal sign of positive divergence on the charts. 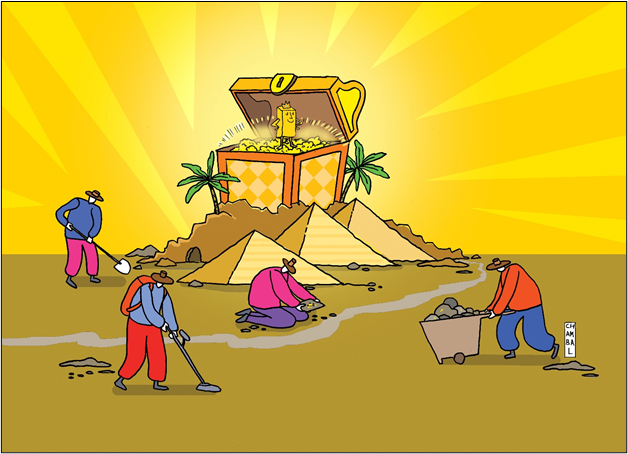 On Friday, the company released an investors presentation stating that it has engaged industry experts across the resources sector to lead the study work to develop Australia’s next high-grade gold mine; specialised leading independent consultants for all key aspects.

Todd River Resources has caught the attention of short-term traders and speculators. The traders have gone on a buying spree, leading the price to surge by 12.86 per cent to A$0.079. The stock has clocked a volume of around 3.5 million shares so far.

The stock has been on the move since mid-February 2021. After 11 February 2021, it has given a one-sided rally, making higher highs and higher lows. The 14-day RSI is trading around 73, denoting that is has become overbought.