In existence over the last 200 years, oil & gas (O&G) industry involves companies that are engaged in the business of discovering O&G reserves, exploring and developing O&G projects including the operation and maintenance of wells and finally those that are into the sale or distribution operations.

O&G activities, whether exploration, appraisal, development or production require approvals/permits from various authorities including state, federal and local planning. And, who regulate which aspect of the O&G operations depends on land ownership and the law applicability (whether state or federal).

Regulation of O&G operations has several objectives such as the benefit of the respective area/country, as well as protecting workers’ and the public’s health and safety, environment and cultural resources, while reducing wasted resources.

In the United States, the executive branches of local, state, and federal government implement regulations, with each regulating certain aspects of O&G operations.

State Regulation: Each of the O&G producing US states regulate exploration and production on state and private land. In the US, the respective States also regulate all O&G operations in state waters that extend from the coast to three to nine nautical miles from the shoreline (subject to state rules). Further, some activities such as the minimum distance wells and other facilities must be set back from homes and businesses as per the local zoning criteria.

Federal Regulation: On non-federal land, the federal regulation of exploration and production is primarily targeted towards environmental protection.

On federal land (onshore), the Bureau of Land Management is responsible for O&G leasing, exploration, development, and production.

On federal land (offshore), the Bureau of Safety and Environmental Enforcement (BSEE) has jurisdiction over all Outer Continental Shelf (OCS) oil and gas drilling and production.

There are several other regulations concerning the transportation, storage, refining, and marketing of oil and gas, in addition to those that are for workers’ safety.

Let us zoom our lens on West Perth based and ASX listed energy sector player, Prominence Energy, which is currently working on its flagship project in the shallow inland waters of the Gulf of Mexico in Louisiana state waters.

Prominence Energy NL (ASX: PRM) is an O&G exploration and development company, which is focusing on bringing its key asset, the Bowsprit oil project offshore Louisiana into production and use the cashflow to fund further project acquisition in the area. The Bowsprit oil project is located on the Bowsprit Petroleum Leases, spreading over 1,154 acres in the Breton Sound Area and wholly owned by PRM. 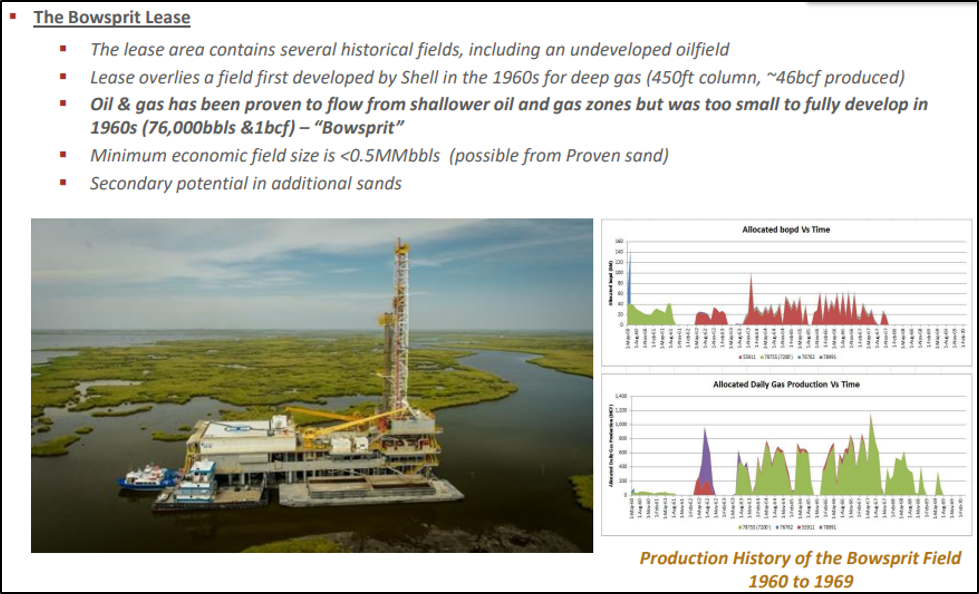 Subject to securing funding through some combination of farm out and/or capital raising, the company intends to drill the first well - Bowsprit-1 Well - at the project in the first quarter of 2020, for which it has already secured all the required permits.

FensterMaker, which is one of the leading independent environmental consultancy groups in Louisiana, was commissioned by the company to survey and permit the well. The permitting process was concluded before schedule with the permits remaining valid for one year. As no further production licences or other approvals are required in Louisiana, the company is expecting to bring the first well on production within 2 months of drilling. 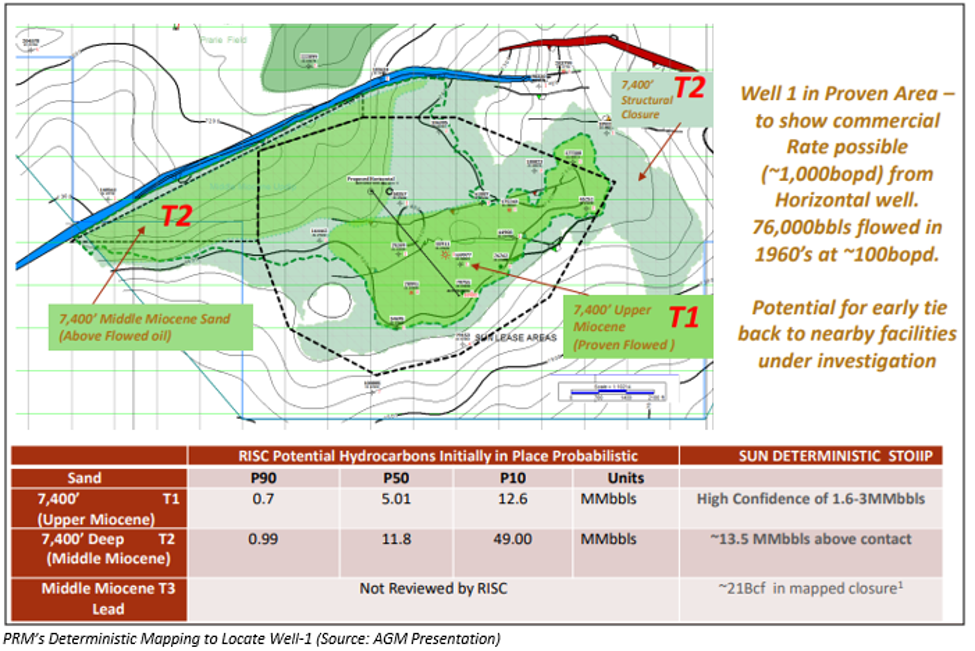 With all the permits in place and the company progressing well towards executing a farm-out deal, PRM seems inching closer towards commencing the first well drilling operations, thereby returning value to shareholders for their continued support. Prominence Energy believes that the project offers a strong chance of commercial production.