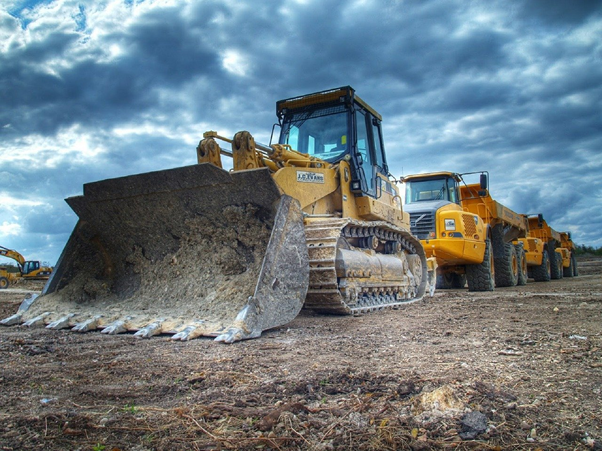 Canada based miner; Turquoise Hill Resources Ltd seeks an interim order from the Tribunal in its arbitration against the world's second-largest miner Rio Tinto.