The much-awaited initial public offering (IPO) of online crypto trading platform Robinhood is finally out in the open, as the company lodged its prospectus with the US Securities and Exchange Commission (SEC). The millennial-favoured stock trading app is seeking a valuation of up to US$35 billion in its IPO, setting the stage for one of the biggest stock listings in the United States this year.

The brokerage company, which offers zero-commission trading in stocks and cryptocurrencies, filed IPO document with official name Robinhood Markets, Inc. The firm did not disclose the size of the offering, but it is reported to raise about US$2.3 billion in its highly anticipated public debut. The company is expected to issue around 55 million shares at an offer price of US$38 to UD$42 apiece, out of which around 2.63 million would be offered by the company’s founders and the CFO, according to a Bloomberg report. 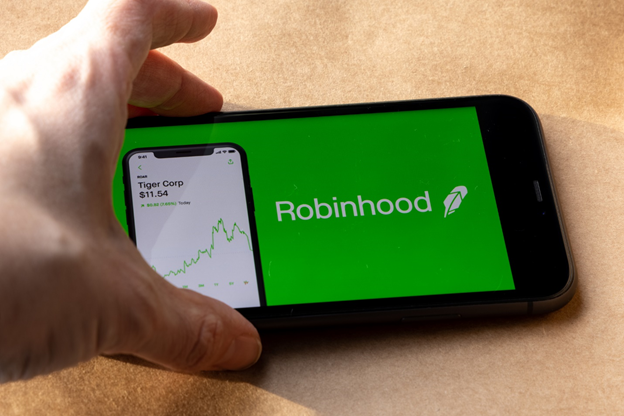 As per the report, the company is expected to commence trading on the NASDAQ Stock Market on July 29. However, the company is yet to issue an official statement about the offer price and the listing date.

Also Read: When is Robinhood going public? Here’s all you need to know

Here’s everything you need to know about Robinhood IPO: 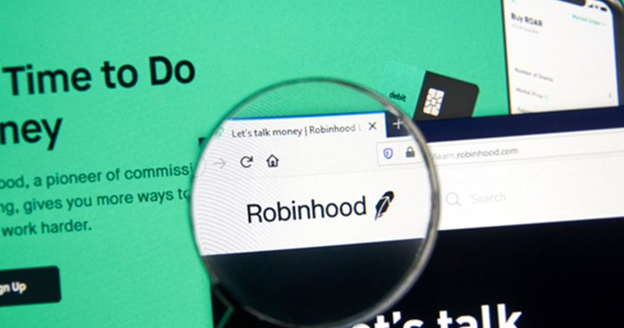 Also Read: Robinhood IPO: Five things to know about the fintech start-up before it goes public