The company announced, by release, dated 30th May 2019, that it has entered into Memorandum of Understanding with WeChat Pay partner Winning Group. According to MOU, the WeChat Pay partner Winning Group will invest $1.5 million in consideration for 10% shareholding in Invigor with a right to increase its stake to 15%. In addition, the Winning Group will subscribe 375,000,000 new fully paid shares at $0.004 per share for raising $1.5 million with an attached option for two years to raise its investment via an issue of a further 175,000,000 new fully paid ordinary shares at 0.5 cents per share. However, the Winning Group will invest up to $2.4 million in consideration to be a cornerstone Investor in the company. IVO communicated that it will utilise the raised funds mainly for the expansion of Invigor’s and Winning’s WeChat Pay operations in Singapore and other Asian Market.

On 29th May 2019, in another announcement, IVO confirmed about the signing of Heads of Agreement for the acquisition of Sun Asia Group. This deal will result in significant growth in revenues and strengthening of the company’s Asian focused e-commerce operations, with an order book potential of around $30 million. The company communicated that it would leverage its established partnership with Chinese Winning Group, which is delivering a large and well-established retail distribution channel in China with more than 5,000 EasyGo smart vending machines in addition to more than 200 unmanned EasyGo outlets by the year-end. These outlets would be powered by WeChat Pay technology. 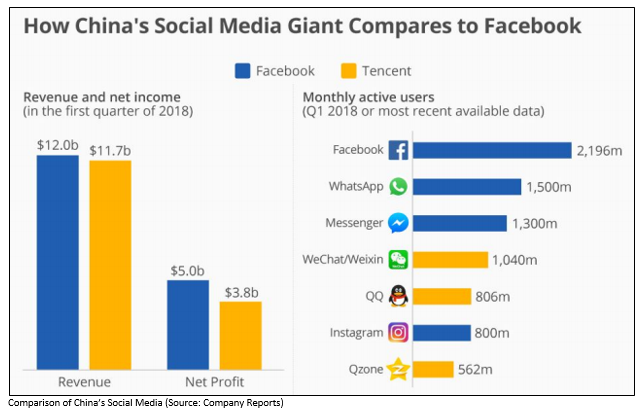 Mr Geoff Shannon, an experienced Australian finance and agribusiness executive is set to join Invigor to grow Sun Asia Group as a 100% owned entity of Invigor. He has committed to invest $1 million in IVO through the issue of 125,000,000 shares at $0.004. Additionally, Mr Shannon will enter into a $500,000 convertible note facility, converting at $0.005.

Turning to financial performance. The net cash used in operating activities stood at $0.920 million, including $1.038 million of staff cost and $0.607 million of administration and corporate costs. 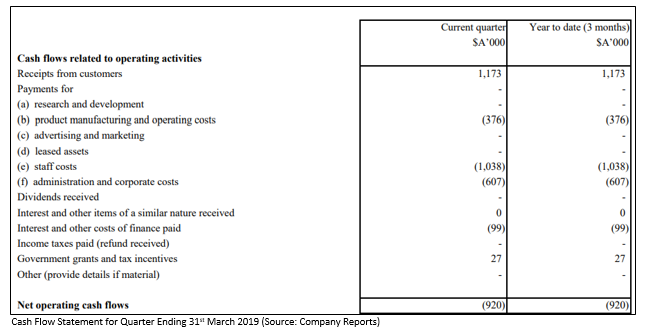 The company also announced its Annual General Meeting to be conducted on 30 May 2019, at Boardroom Pty Limited, Grosvenor Place, Sydney. The primary agenda for the AGM consists: