How are High Gold Prices Prompting Gold Road to Inch Up the Production?

Gold prices in Australia are moving in a continuous uptrend, which in turn is delivering substantial returns to the shareholders of the gold mining companies. As per the market estimation, a level of A$1800 provides Australian Gold Miners with an enough margin to realise profits and operate comfortably. 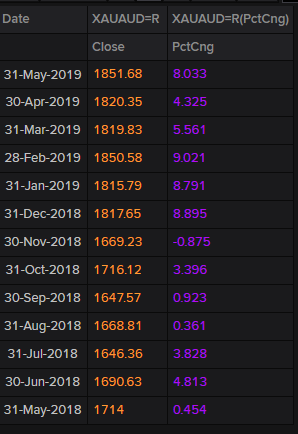 However, the prices of gold in Australia are well above the level of A$1800; which in turn, prompts the gold miners to explore more gold to realise a high profit on the income statement. Also, various Australian gold miners are already encashing the high gold prices in the domestic market.

The problem which lies with the gold mining sector is to keep replenishing the mined gold. This issue of limited gold availability could be reduced by exploration and discovering high grades, which would eventually inch up the production.

The company conducted diamond drilling (DD) and reverse circulation (RC) drilling and received the assay results, which it announced on 28th May 2019.

The results of the exploration conducted by GOR on its various projects and prospects are as follows: 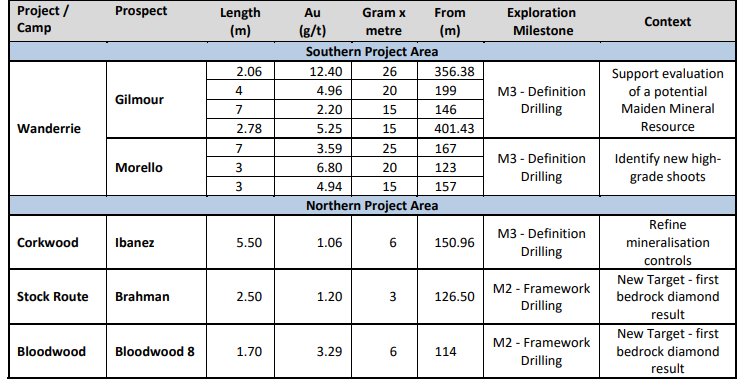 Some of the significant results received by the company are as follows:

To further support the potential Maiden Mineral Resource, Gold Road intends to complete the geological and mineralisation block model of the prospect and assess the economics of the open pit and underground operations.

GOR also completed the metallurgical test work on the five RC samples from the prospect, and the company received a noticeable recovery rate of 89%-99%.

Significant intersection received by the company from Morello prospect are as follows:

GOR further plans to analyse the pending assays and complete geological and mineralisation block modelling of the prospect.

Gold Road completed a DD hole in late 2018 at the prospect to define geological controls to the high-grade intersections by the drilling previously.

To refine the knowledge of lithological and geological controls of bedrock mineralisation identified by the company previously, GOR completed the first bedrock DD of the Brahman target, which in turn, gave an intersection return of 2.5m @ 1.20g/t of gold from 126.5m (18SRDD0012).

The exploration activity at the prospect marked the completion of a first bedrock DD hole to establish geological controls to mineralisation below an aircore anomaly of 1.5km. The intersection return from 18CWDD0028 was 1.7m @ 3.30g.t of gold from 114m.

The exploration program conducted by GOR, resulted in significant intersections could boost up the estimated Mineral Resource for the company, which in turn, could push the company to take advantage of high gold prices in the Australian market.

The updated Mineral Resources (as on December 2018) of the company are as follows: 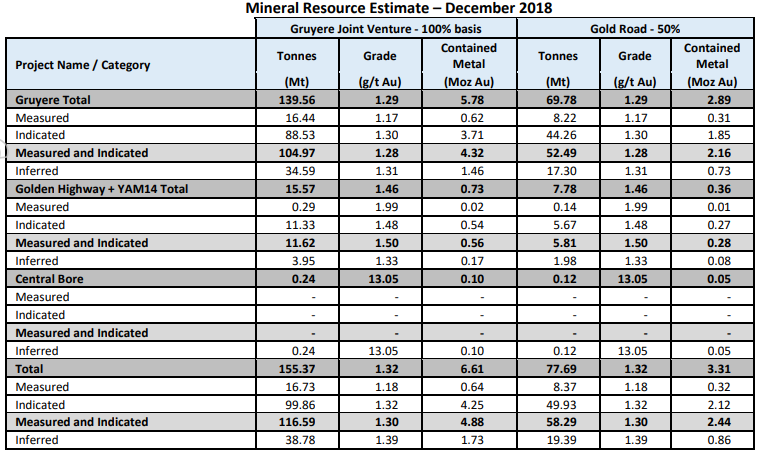