Mineral exploration company, Great Southern Mining Limited (ASX: GSN) today announced that its application has been approved to receive a co-funding of up to $150,000 for the future drilling of Ni-Co-Sc (nickel-cobalt-scandium) prospects at Mt Weld Project.

The Mt Weld Project covers around 51km2, located approximately 28 km southeast of Laverton in Western Australia. The tenements are within 15kms of several world-class mines and milling operations. Owned 100% by GSN, the project is adjacent to significant infrastructure and processing mills, as per the company’s information. 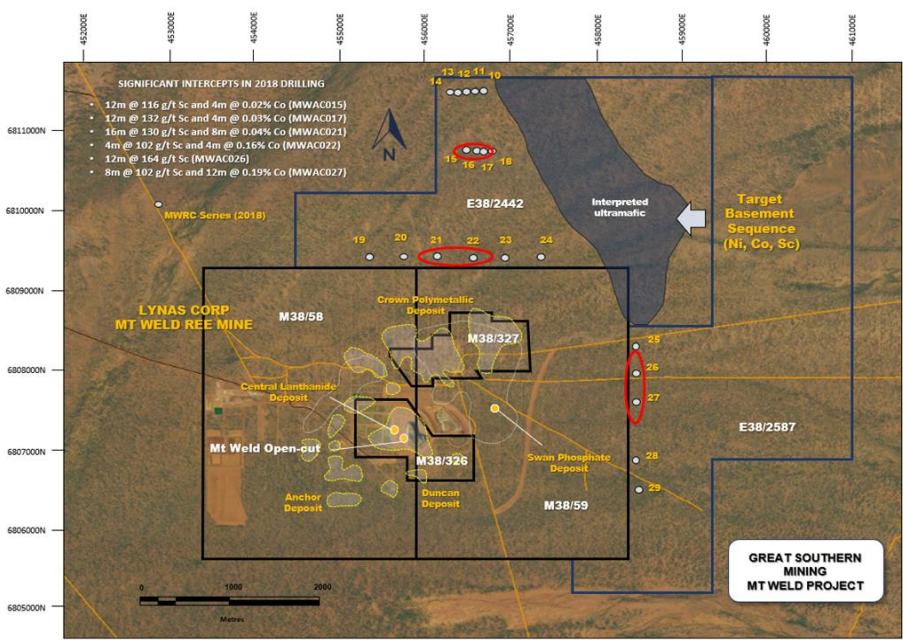 According to the announcement, GSN had been advised that its application to participate in Round 19 of Western Australian Governments Exploration Incentive Scheme (EIS) Co-funded Exploration Drilling Program and approval for up to $150,000 has been granted. Also, the mineralisation at the project is close to a strong residual gravity anomaly in the basement, which is a large prospective complex of dense gabbro and ultramafic rocks, as interpreted by Great Southern Mining. 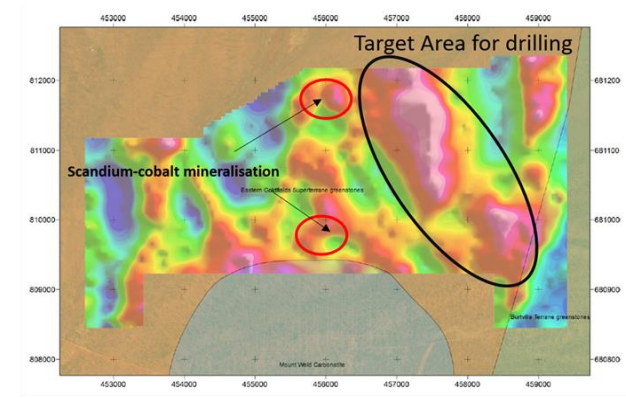 The company asserted that the funding would be utilised in carrying a RC drilling program on various targets that host Ni-Co-SC, which were generated by 2018 drilling program including drilling of the untested ultramafic complex.

John Terpu, Executive Chairman of Great Southern Mining Limited, stated that the funding would be utilised to increase the extent of mineralisation and the location of the project exposes the company expedite the activities on the back of significant infrastructure space and exceptional targets. Furthermore, he mentioned the gratitude for the WA government for such initiatives and GSN would be drilling several targets over the next 12 months through the scheme.

Reportedly, the project was acquired from Central Australian Rare Earths Pty Ltd (CARE), which is a wholly owned subsidiary of Strategic Minerals Plc in 2018. Also, the project includes exploration licenses E38/2442, E38/2587 and E38/2856, where one program of aircore drilling was conducted by CARE on the tenements. During that program forty (40) aircore holes were drilled for a total of 2,573m, and it was divided into 4 main target areas, 3 areas targeting nickel bearing ultramafics and a perimeter, which comprised two targets. Moreover, comprising two targets, surrounding the Mt Weld intrusion, testing for rare earth elements (REEs).

As per the previous announcement on 18 March 2019, GSN identified exploration opportunities for Ni-Co-Sc (nickel-cobalt-scandium) at Mt Weld Project. Also, two lines were drilled with 6 East-West holes and 5 North-South holes at a nominal spacing of 400m, and the mineralisation at the project host lateritic profile developed over Cambrian-age comprises inter-calated basalts, tubidites, and ultramafic complexes. Moreover, due to either a residual or supergene enrichment process, relative abundances of scandium and cobalt, nickel and potentially platinum and palladium in the mafic to ultramafic rocks had been enriched to higher grades. 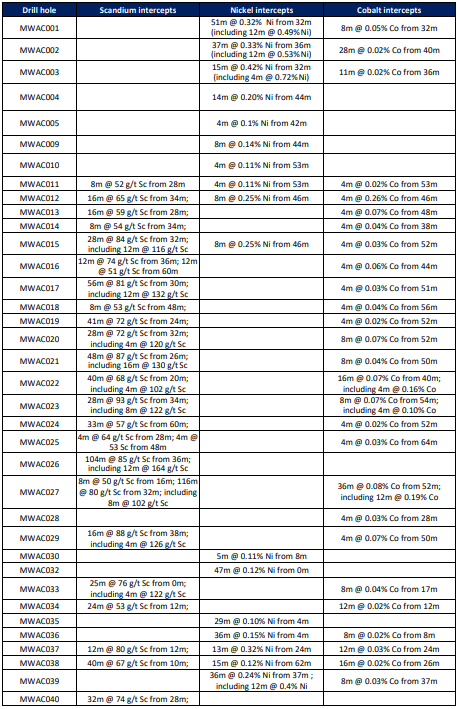