Estrella Resources Limited (ASX: ESR) is a metals exploration company, based in Perth. Its major project is Mt Edwards Lithium, located close to Mt Marion Lithium mine, which is currently under production.

On 28th April 2019, the company provided an exploration update related to the CBNP (Carr Boyd Nickel Project), which consist of CBLC (Carr Boyd Layered Complex). There was recently targeted drilling work of the T5 EM target within CBNP, which was followed by major magmatic nickel and copper sulphides discovery.

The Phase II of the high-powered ground Moving Loop Electro-Magnetic program resulting in the discovery, represents a basal contact position of the CBLC of almost 1,200m North Northwest of the Carr Boyd Rocks Nickel Mine.

Till date, this has been the most notable result achieved by ESR at this project. The company is positive of unlocking the nickel potential in the Carr Boyd region.

CBP043, is one of the two drill holes, was completed to test the conductor plate, which intersected a minor disseminated sulphide zone between 125-127m down-hole and was completed at 180m. The other drill hole, CBP042 intersected a basal zone of disseminated and matrix nickel-copper sulphides from 126-137m. This was inclusive of 5m of strong matrix-style nickel and copper sulphides between 132-137m depths, and the drill was almost 40m north of CBP043. Its down-hole depth was 234m, to aid in deep DHTEM testing of the discovery region.

Both the drill holes had been cased with 50mm PVC and would undergo DHTEM testing this week, to pave the path for the next round of drilling work.

The discovered nickel and copper sulphides were noticed through visual inspection of RC drill chips along with an XRF analysis in the field. The hole was drilled from the footwall basalt unit and into the base of the host ultramafic, intersecting 6m of disseminated to highly disseminated Ni-Cu bearing sulphides. This formed a 5m thick zone of matrix style sulphides, containing nickel bearing pyrrhotite with linked copper bearing chalcopyrite mineralisation along with the contact between the two rock units. The mineralisation in towards north, and open to the north, up and down dip, and at depth. The outcome is preliminary and would be confirmed after laboratory assays. 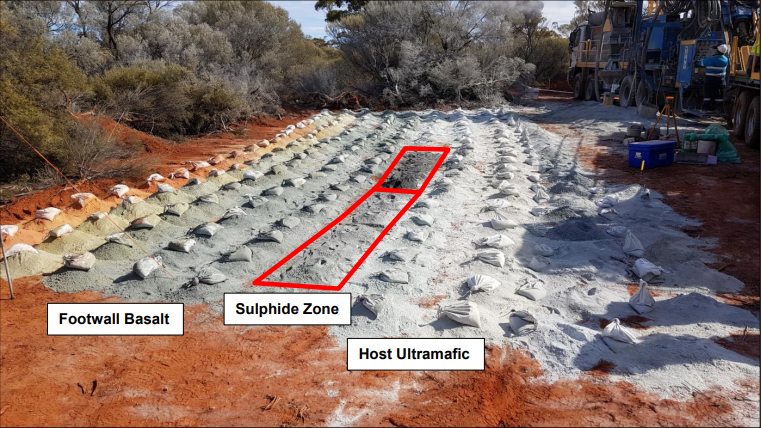 After DHTEM and assay results are received by the company, detailed plans and sections would be released to the market. In the Perth region, the samples are presently being assayed by a commercial laboratory. 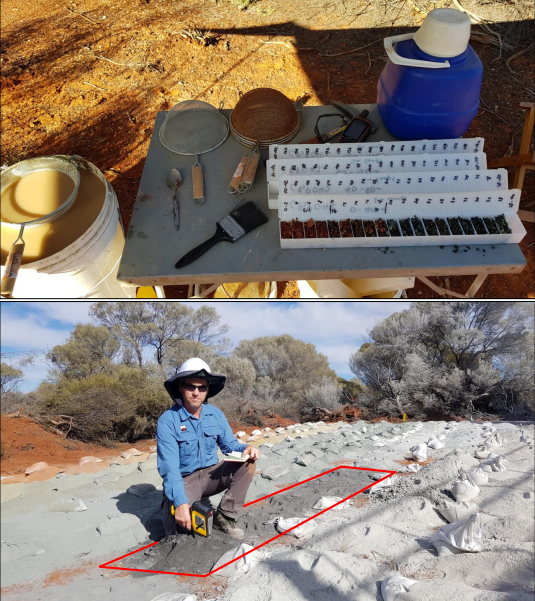 As per ESR’s consultants, this outcome bears the potential to take up the next drilling process at the new T5 target zone. Chief Executive Officer, Chris Daws mentioned that after a few drilling setbacks, this result is highly important. It provides a motivation to continue work programs related to nickel/copper ore body.

A 75 km square project, the CBLC is a host to several occurrences of nickel and copper sulphides. 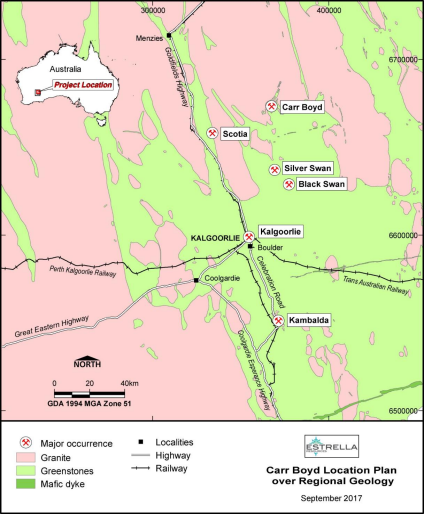