An energy exploration and production company, Eon NRG Ltd (ASX: E2E) held its Annual General Meeting (AGM) on 23rd May 2019. The shareholders were presented with two resolutions at the AGM. Resolution 1 (Remuneration Report) was carried unanimously by a show of hands. However, Resolution 2 (Re-election of Director) was withdrawn; Mr Mark Stowell thereafter decided to retire from the Board as a Director of the company.

At the AGM, Eon NRG unveiled some of its field operating and financial results for 2018-19. The company reported that its oil production rates have increased in April ’19, as wells have returned to production, mainly from Silvertip and Borie Fields. In addition, E2E’s gross margins increased to 57% in April ‘19. 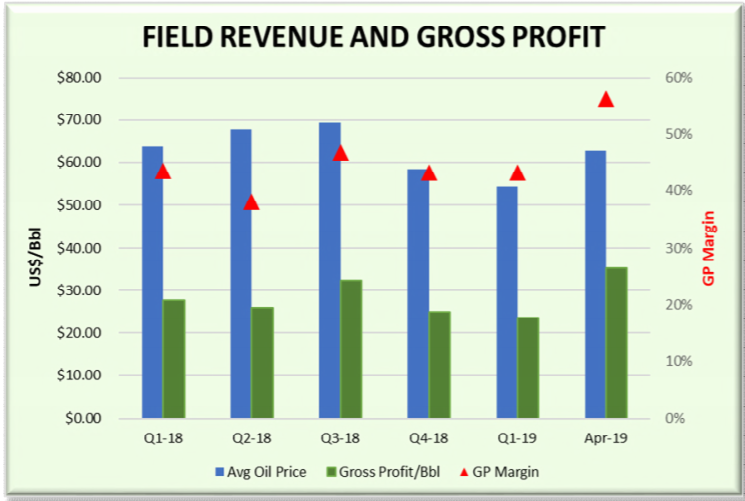 Looking at the company’s achievements in 2018; In February FY18, the company changed its name from Incremental Oil and Gas Limited to Eon NRG Ltd. In Mar-Apr 2018, Eon announced the diversification of its asset portfolio in staking of lode claims in Nevada (adjacent to historic Lovelock Cobalt Mine leases).

In April 2018, the company reported successful gas well recompletion results from Silvertip Field, which produced 50,000 Mcf of gas in the first 100 days after recompletion with a 10x ROI. In July 2018, Eon acquired 640 acres from State of Wyoming in Powder River Basin (PRB) and in September 2018, it acquired 15,000 acres of leases in PRB with 100% working interest and 87.5% net revenue interest. 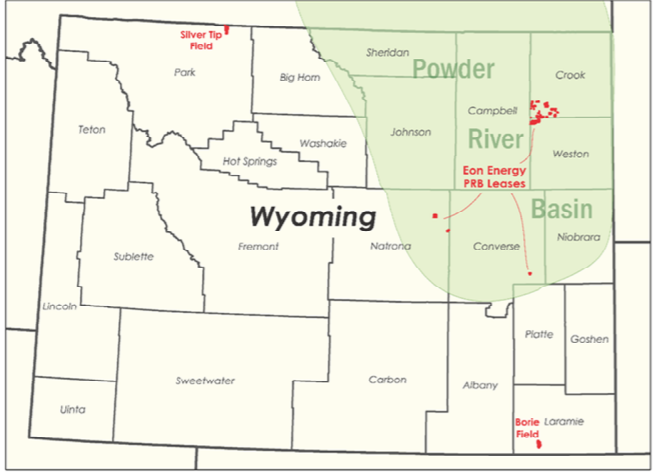 What are the Opportunities Ahead?

The company has successfully completed capital raising to provide working capital for PRB drilling and has already commenced the permitting process of its first PRB well, Govt Kaehne #9-29, with application to be filed in June 2019. Drilling of the Govt Kaehne #9-29 well is expected to commence in Q3 ‘19. Moreover, the company purchased 6 miles of high frequency seismic over multiple PRB well prospects and is expecting to announce new drilling prospects in the coming months.

Why Invest In E2E?

Eon NRG Ltd is an experienced, low-cost oil and gas producer with operating control and high revenue interest. The company has the potential to add significant production from the upcoming drilling programs, along with control over significant undeveloped acreage open for exploration in prolific onshore US oil basin (Powder River Basin, Wyoming). The company’s positive cash flow from current production underpins the exploration and overhead expenditure.

The company has highlighted the appointment of a highly experienced and seasoned player, Mr Matthew McCann as the new Chairman of the Board, following the retirement of Mr Mark Stowell. In his 24 years of experience, Mr McCann has served at various senior level roles in both public listed (NYSE and TSX) and private companies. His appointment is a significant addition to company’s highly experienced Board.

The company has been finding further ways to utilise the experience of the management to create a pathway to shareholder value through the accumulation of strategic acreage position that can be value added through drilling new wells.