Digital media and advertising company engage: BDR Limited (ASX: EN1) on 3 June 2019, provided an update related to the recent trading activity, especially around AdCel’s exponential revenue growth, EN1’s peak revenue along with the preliminary consolidated revenue for the month of May 2019.

As announced on 20 May 2019, EN1’s subsidiary AdCel boarded new mobile app publishing partners. The daily revenue of AdCel doubled by 230% in May as compared to the April 2019 figures. The increase in revenue was the outcome of new partnerships. The management has been aiming towards attaining revenue from AdCel in June 2019, to be double again. It will be driven by its existing revenue increase, which is based only on test traffic, at 10 percent scale of each publisher.

As per the trading update on 3 June 2019, the company reported that the revenue from AdCel had doubled again much before the expected time at the rate ~ 400% of the daily target of April 2019. Based on new publishers’ performance, the company expects that the revenue from AdCel would double once again by July 2019 end to A$11.5k per day. The new publishing partners are continuing with the test capacity, in a range of 10 to 20 percent of availability of their traffic. With the rising number of new publishers traffic pertaining to AdCel, the revenue too would scale in the parallel level.

By the end of May 2019, the consolidated revenue of the company reached A$59,000 per day. The management is hopeful that the company, by the June 2019 end, would be able to reach A$65k mark. Also, the gross margin in May has grown-up to ~ 45 percent. 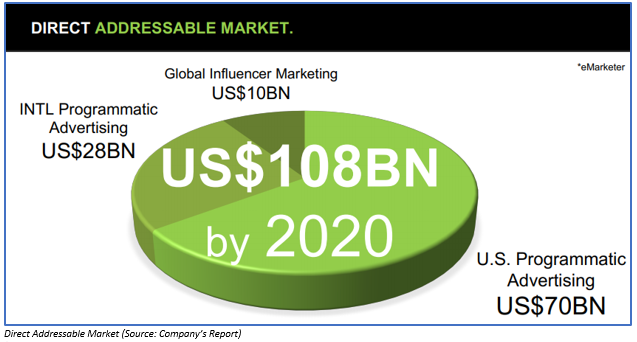 The company also highlighted its brands, which includes Programmatic Ad Exchange Video Display Native, IconicReach and AdCel. The entire source of the company’s revenue is generated through its proprietary artificial intelligence technology. Its sales channels are fully automated and contain no staff in sales. 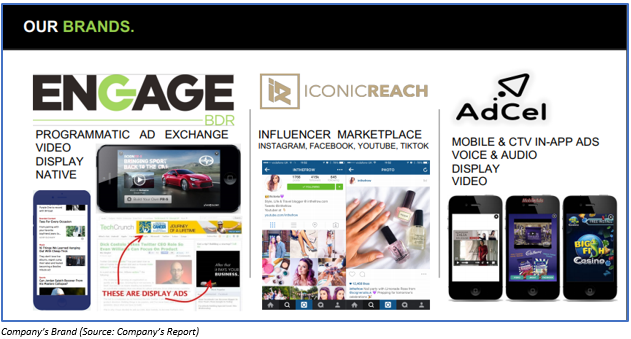 Next, the company stated that Media prepays plays an important role in the success of EN1, which allows the company to gain access to preferential ad inventory ahead of competitors. Prepays help publishers to reduce finance or interest costs to them. In return, the company receives priority and incremental access to its most premium inventory.

The proprietary technology of EN1 acts as a monetization solution for the website as well as app publishers through:

The automated process of online advertising inventory trading is known as programmatic advertising.

The company aims to become the largest programmatic platform in digital video, display advertising and influencer marketing in Asia. It has entered into new integration agreements with the two largest programmatic advertising companies in Asia. Its IconReach influencer platform has slowly entered into the APAC region, with the current focus on South Korea along with 9 new boarded customers. 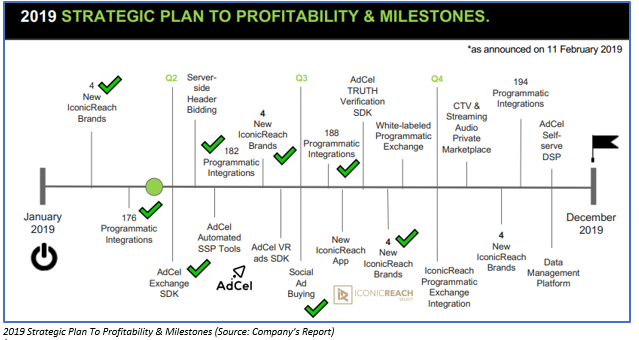