What’s behind Australia’s vast gender pay gap and how can it be fixed?

The gender pay gap is not a new term. People have been talking about it for long. However, the talks lose steam when it comes to eradicating the issue of pay discrimination based on gender.

The gender pay gap is a glaring issue across countries. Surprisingly, even in first-world countries, it’s a rampant concern. Even in Australia, the gender pay gap has become a significant issue in the work culture. 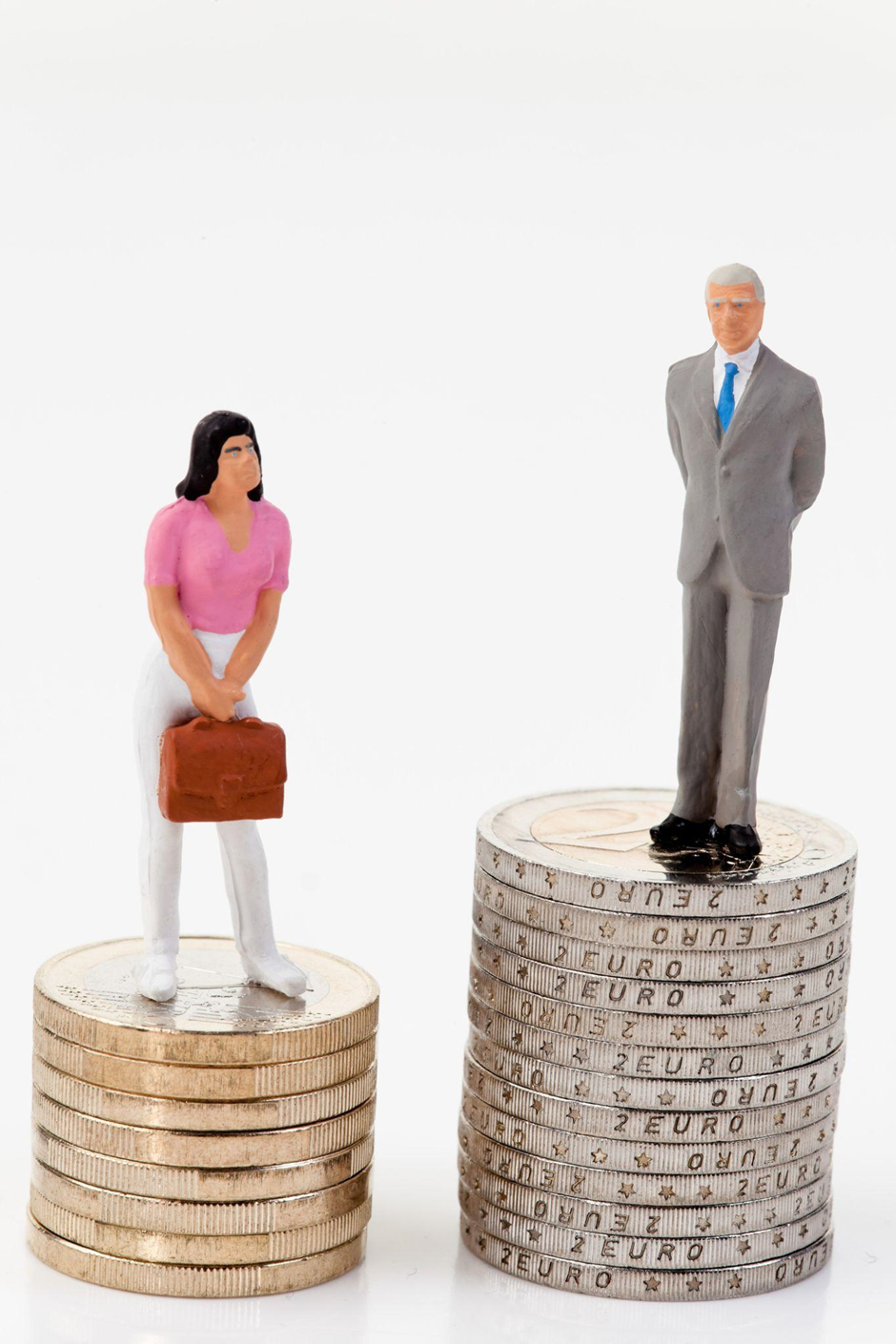 People wonder what the primary basis for this massive gender pay gap is in the country. Gender discrimination is the leading driver of the pay gap, accounting for 36% of the AU$2.56 hourly pay gap, according to a Household Income and Labour Dynamics in Australia (HILDA) survey.

Other significant contributors include the type of job and industry employment sector, which accounts for 24% and caring for family and workforce participation, which stands at 33%.

Experts have commented that gender discrimination remains the primary factor driving the gender pay gap in the country. And, since the previous years’ data, there hasn’t been much growth despite implementing actions to narrow the gap.

Because of the high pay gap, there is a worrying trend in employment segregation. More importantly, it has been noted that women receive lesser opportunities for promotion because of gender-based discrimination. Thus, women are mostly underrepresented in management. The career graph of Aussie women stays affected because of gender discrimination.

According to a report, women at the beginning of their career experience a pay difference of 6%. However, as they progress, the pay difference rises to 18%, highlighted the study conducted by the Workplace Gender Equality Agency, the Diversity Council Australia and KPMG.

What can be done?

It is now crystal clear that the gender pay gap is a real thing in Australia, which needs to implement immediate actions to rectify the rising issue.

Few of the actions that employers can take to make a difference are:

The primary objective should be to eradicate discrimination based on gender so that women and other minority genders can thrive in the country. This in turn will also play a role in boosting Australia’s future economic prosperity.