Australia’s housing market saga sees no end in sight, with the latest interest rate hike by the central bank raising concerns about reduced buyer demand. Property prices have just begun to cool down, with a slower return to normalcy. Particularly in Sydney and Melbourne, prices have been on a decline, while prices in Perth, Adelaide, Darwin, and Brisbane seem to be relatively unaffected.

ALSO READ: How much Australian property prices can fall if rates keep rising?

To bring things into perspective, the value of the country’s residential buildings rose by AU$221.2 billion in the March 2022 quarter, as per the Australian Bureau of Statistics (ABS). The total value of dwellings reached AU$10.2 trillion during the quarter, reflecting the significance of the housing sector to the Australian economy.

As the property market begins to slow down, ongoing rate hikes present a more worrisome scenario. The Reserve Bank of Australia (RBA) is expected to continue raising interest rates in the coming months, which can potentially create a crash-like scenario. Meanwhile, lenders are tightening their lending standards, which can further aggravate the drop in prices.

GOOD READ: Recession fears stalk US markets: How worried should Australia be?

Why are property prices falling?

During the pandemic, the demand for housing reached record highs as most individuals wanted a separate house rather than a housing unit to stay in. This largely increased the housing demand during the pandemic. Amidst strong housing demand and low interest rates, there was a surge in property loans. However, rising interest rates are expected to largely impact such mortgage-holding population, pushing them under immense stress.

Most homebuyers do not want this additional burden of higher interest rates. Thus, they have decided to step back from the market and delay their purchases. This has significantly hurt buyer demand and has helped bring down the prices. Meanwhile, very few properties are now left on the market, with housing auctions coming to a standstill.

What can be expected ahead?

As interest rate hikes become more aggressive over the coming months, a housing prices correction might be underway. However, the market seems divided on whether this decline in prices would see a soft landing or a hard crash.

The RBA has set an inflation target of 2-3%, which would require aggressive monetary policy tightening. This could potentially trigger steeper drops in housing prices. Those who have bought a house within the last two years at painfully high prices might see their properties losing value quickly. 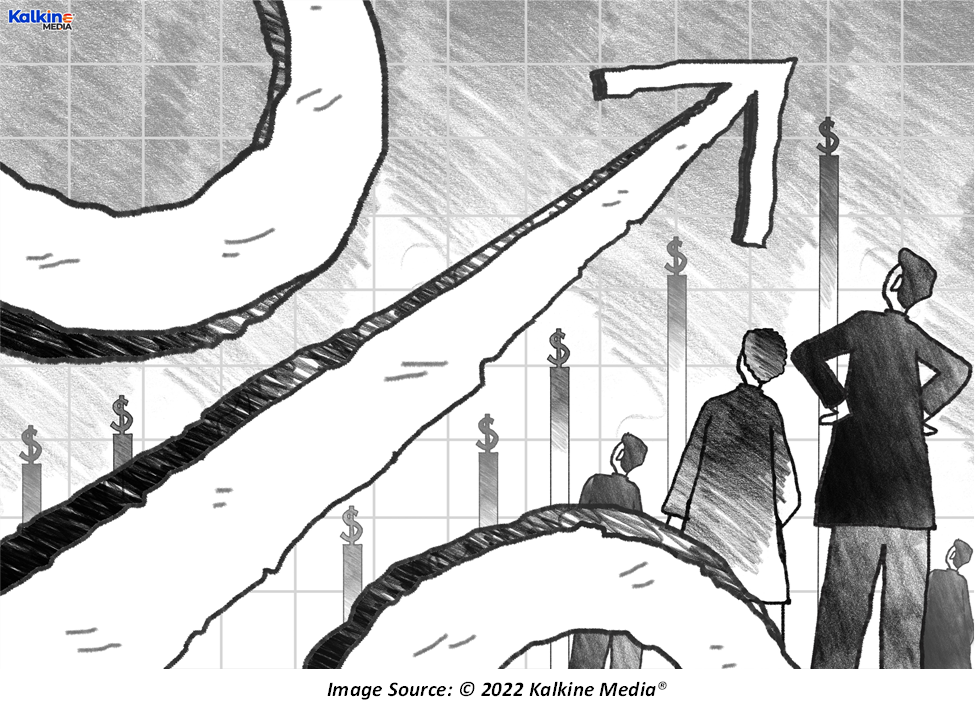 Such homebuyers are now facing a situation wherein they have to repay high mortgage amounts at a time when their property is swiftly decreasing in value. Thus, buying a house in the current environment does not appear really ideal for potential buyers.

Once prices decline further in the coming months, buyers could get a clearer picture of when to purchase a property. In the long run, property prices could only simmer down following an increase in housing supply. The government may continue to invest in a range of housing projects to stimulate the supply and ease demand-side pressures.

ALSO READ: What another 50bps hike in interest rate means for mortgage holders?