The Labor government won the Australian federal elections in May 2022. Now, with new set of roles come new responsibilities. Following the elections, there’s a lot that Anthony Albanese needs to tackle. Times are also crucial, thanks to global supply chain woes and rising inflation. Thus, the party needs to chart an effective roadmap for Australia to deal with the mounting crises and provide a stable vision for the country.

Climate change: Among many challenges, climate change is perhaps the most significant. The world economy has faced a major economic loss because of the raging crisis of climate change. Australia’s emissions are crucial to the overall climate change problem. Additionally, the Labor party has strict agendas for climate change. However, battling the crisis is one tough challenge. 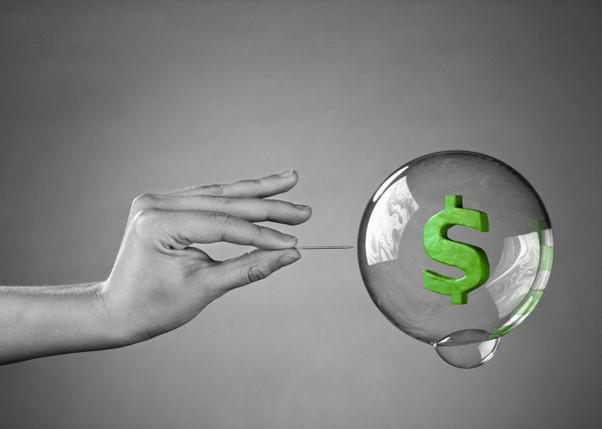 During the elections, the Labor party had pledged to reduce Australia’s total emissions by 43% from 2005 levels by 2030. Scott Morrison's government pledged to reduce emissions by 26-28% by the end of the decade. To achieve the same, Anthony Albanese intends to add the new greenhouse gas reduction target to the legislation.

Inflation: Another challenge the Labor government faces is finding a more sustainable way to battle inflation. The government had promised to index the minimum wage to inflation. The current unemployment rate in the country may be the lowest in 50 years, however, the rise in inflation is crushing the real disposable income of Aussies.

Foreign policy: Another one of the most crucial challenges is reframing foreign policy. The position where Morrison left the Prime minister's seat might have Albanese in a conundrum of whether he should take the older route of coexistence and mend ways with China or follow the American British Alliance decision taken by the Liberal party. Besides, the foreign policy Albanese decides will shape Australia’s position in the Indo-Pacific region for the upcoming years.

All in all, there are several challenges that the newly elected Australian government is facing. The country is standing at a thin spot considering the current scenario when the economy needs to recover from the economic disruptions imposed by the pandemic. Additionally, taking firm decisions on climate change, anti-corruption policies, aboriginal representation, fighting inflation, apt foreign policy and others are some crucial challenges to be taken care of.