Australian gold company, Bassari Resources Limited (ASX: BSR) is focused on bringing its Makabingui Gold Project into production in 2019. The company currently is in the construction phase of the project.

Background on Makabingui Gold Project: The Makabingui Gold Project, located in Senegal, West Africa, currently hosts a Mineral Resource, which comprises 11.9 mt averaging 2.6 g/t Au for a contained 1 million ounces of gold classified into the Indicated and Inferred Resource categories, with 158,000 ounces classified as reserves. The Open Pit Feasibility Study for the initial open pit mining phase delivered outstanding results, as depicted in the image below.

Progress on the Development of Makabingui

Bassari’s team is working very tirelessly to bring Makabingui into production. At the AGM, held in May 2019, the company’s Chairman stated that “Directors, staff and consultants have worked overtime to bring results as quickly as possible, jumping many hurdles associated with the development of a major gold project in West Africa.”

During 2018, the company’s Specialist Construction Manager, Mr Anand Santha along with the company’s staff worked in conjunction with the Australian Mining Engineers, Mincore, to undertake project construction engineering design and management and the following development work:

Since the commencement of the flow of project finance from the Coris International Bank in 2019 and the appointment of the Project Manager, Mr Andrew Goode, the company has made significant development of the project.

In May 2019, Mining Plus of the UK, appointed by the company to review the new mining plan and carry out block modelling and optimisation, completed the update of the resource model and commenced the standard operating procedures for all aspects of grade control.

The company has ordered all major equipment components for the processing plant upgrade. The major equipment components include carbon elution heater and kiln, ball mills, agitators, process screens, pumps and cyclones, compressors and blowers, and the electricals supply and equipment. BSR was in discussions with European gold refineries who had shown their willingness to buy the company’s gold production.

In the March quarter, the company reported net cash used in operating activities of $2,995k, which included $2,340k of development expenses, $478k of staff costs and $177k of administrative and corporate costs. In the quarter, the company spent $833k for the purchase of property, plant and equipment.

The company has not yet released the data for June quarter, however, at the time of the release of March cashflow report, the company forecasted the expenditure of $2,000K on exploration and evaluation, $500k on staff costs and $200k on administration and corporate costs. Resulting in a total estimated cash outflows of $2,700k. 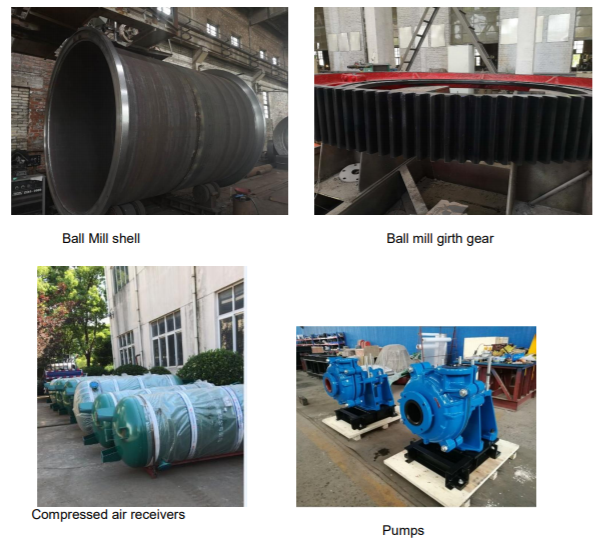 The company intends to start mine production this year. Moreover, it is to be noted that Bassari will be firstly reimbursed more than $50 million from the Makabingui cash flow for past exploration and development costs.

These funds will be used to extend the resources at Makabingui to a significantly larger deposit by:

A Quick look at the Company’s Board:

Alex Mackenzie - Currently acting as the company’s Executive Chairman, Mr Alex Mackenzie is a qualified Chartered Accountant, worked for many years at PricewaterhouseCoopers concentrating on the mining sector. He has been a consultant to the mining industry since 1985. Alex held directorships in various mining companies operating in Senegal, Solomon Islands, Ghana, Ecuador, Brazil and Australia and has worked predominantly in Senegal promoting and developing the country's mineral resource industry. Alex is the Founder of Bassari Resources and was appointed as a Director on 12th April 2013.

Peter Spivey - Mr Peter Spivey is highly experienced and a successful mine developer who previously held a variety of senior positions in Tanzania, Indonesia, Senegal and several other neighboring West African countries. From 2010 to 2014, he held senior leadership positions in Amara Mining and held senior roles with Placerdome and Resolute Ltd. Additionally, he has a well-established network of contacts throughout the industry.

Ian Riley - Bassari’s Chief Financial Officer (CFO) Mr Ian Riley was recently appointed to fill the casual vacancy brought about by Mr Philip Bruce resignation. Ian is a qualified Chartered Accountant who has been with the Bassari Resources since 2010 in his role as a CFO.