Bannerman Resources Limited (ASX: BMN) is an exploration and development company with its headquarters in Perth. It is the sole owner of the Mineral Deposit Retention Licence which hosts the Etango Project and the Exclusive Prospecting Licence, which is to the north of the MDRL. Initially, the company was listed as Turgi Investments Pty Ltd before it changed its name on 20th September 2006. Bannerman Resources owns 95% per cent of Bannerman Namibia, while 5% is owned by an NGO.

On 17th May 2019, Bannerman Resources announced that the Namibian Ministry of Mines and Energy had granted the company with the renewal of Exclusive Prospecting Licence 3345 (EPL 3345), which would be valid up until 25th April 2021. The granted license, EPL 3345, is basically an exploration tenement which contains potential satellite deposit targets for BMN’s 95% owned flagship Etango uranium project. 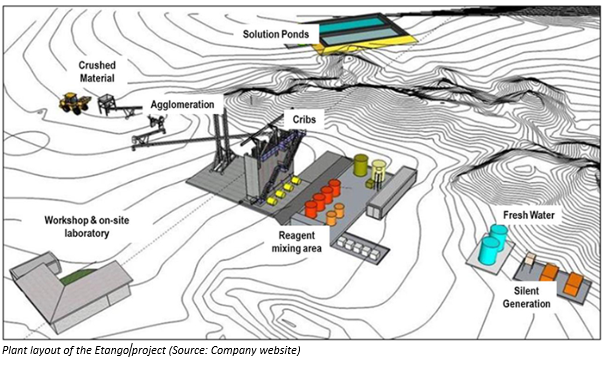 Etango is located on BMN’s Mineral Deposit Retention Licence 3345 (MDRL 3345), which is adjoining EPL3345. The MDRL was granted to the company in September 2017, for a 5-year extendable term. The license provides rights to tenure and the right to continue exploration and digging operations. The MDRL takes into consideration, an area of 7,295 hectares. This is inclusive of the Etango ore body and 2 satellite deposits located at Hyena and Ondjamba. The planned mine infrastructure too, is taken into consideration. The project’s uranium resources are secured under long term tenure. 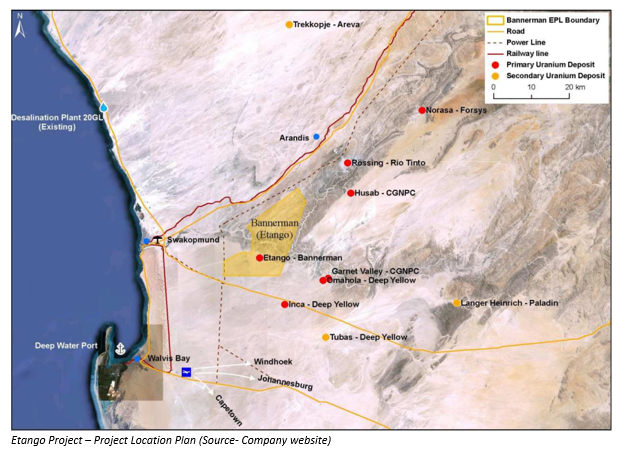 The Ministry of Mines and Energy had issued the notice of preparedness to grant the renewal of EPL 3345 in late April, before the expiry of the licence. As a requisite of the Minerals Act of Namibia, the company had brought about a reduction of 25% in its licence area and revised its licence.

On 28th February this year, the company announced that RC on EPL 3345 had shown an additional satellite feed capacity from the Ombepo target, which is situated 7km from the Etango primary crusher. 8 reverse circulations drill holes were hence drilled for 973m, to test two targets, Ombepo and Rössingberg, north of Etango. 4 drill holes each (for 575m and 398m) were drilled at the Ombepo prospect the Rössingberg prospect. The results were positive, and the targets had been retained within the renewed licence area. 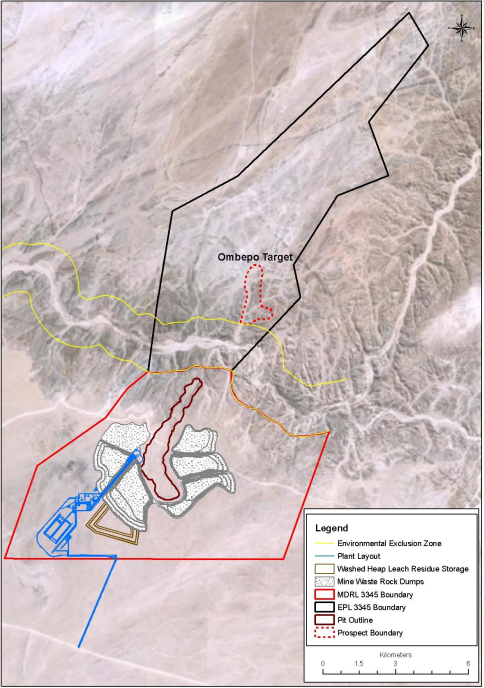 The company released its Quarterly Activities Report for the period ending 31st March 2019 on 16 May 2019. The cash reserves as at 31 March 2019 totalled to A$6.7 million. The net operating cash outflow during the quarter amounted to A$0.633 million. The uranium sector is now close to the resolution of section 232 trade investigation which is being undertaken in the United States. The final decision would be made latest by July 15th, 2019.