AstiVita Limited (ASX: AIR) is an Australia registered company involved in the business of warehouse, distribution and importation of bathroom, solar and kitchen products to retailers, solar power dealers, hardware suppliers and plumbing merchants. It was officially listed on ASX in December 2009. 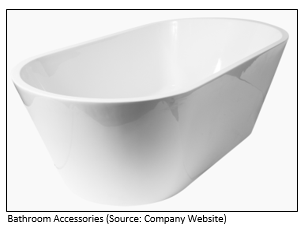 On 31st May 2019, the company, by release, updated the market about the restructuring of management. The company informed the appointment of Mr. Joe Mizikovsky as Chief Executive Officer of the company.

The Board acknowledged Mr. Mizikovskyâs significant contribution to company sales in the past six months via Australian Amazon platform and expect the new CEO to make a substantial positive impact on its product selection and development, along with growing sales number via Amazon platforms globally.

In addition, Scott lson, the General Manager of the company, will continue with his logistics, warehouse and service responsibilities. 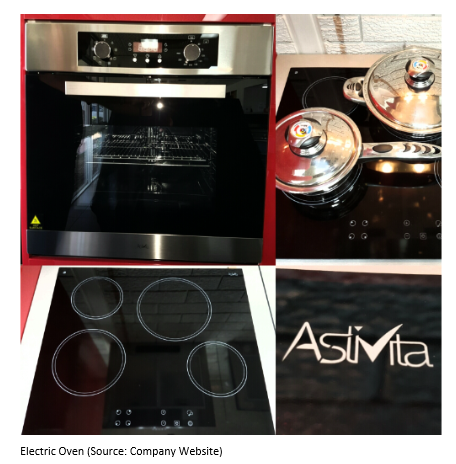 On 9th May 2019, the company announced that it will conduct an Extraordinary General Meeting on 7th June 2019 at Dixon Homes, Queensland. The meeting will be convened for the key resolutions for the shareholders to approve the issue of shares to Rainrose Pty Ltd for converting $3.336 million into equity. Additionally, the company is seeking shareholder approval for the consolidation of shares in AstiVita on a 1 for 4 basis.

In terms of profit update for the month of April 2019, the company reported a loss for the period, which resulted in an overall YTD trading losses based on the unaudited management accounts. The company further stated that it is fully committed to the purchase of new products, such as sunscreen, which comprises the initial commitment of $400,000, which will be fully financed by existing cash flow and/or Rainrose Pty Ltd. Furthermore, the Board intends to sell the sunscreen products via three Amazon platforms, including Europe, Australia and the US. The release date for sunscreen products has been scheduled in August 2019.

The company released it half year accounts on 13 February 2019, the company reported a profit before tax for the month of January of $30,000 based on unaudited management accounts. Generally, January has been the slowest month of the year due to building industry on holidays for the first two weeks and weakening of general retail sales after the Christmas break. AIR continued to work hard on its e-commerce business and diversification strategy into new non-traditional product lines. AIR made substantial progress in utilising Amazon fulfilment capabilities for logistics and warehousing and created further savings.

Additionally, the company inked lease on its new premises, which includes a reduction of 50% in annual rate and a rent-free period till 30th June 2019. The company believes that it should start generating acceptable results in FY20.