All that Investors Need to Know About Minerals Developer, BlackEarth Minerals

BlackEarth Minerals NL (ASX: BEM), incorporated in 2016 and based in West Perth, Western Australia, is a minerals development company, focused on the identification, evaluation and, if warranted, acquisition of resource projects and assets in the global markets. Its mining strategy is focused towards a low-cost, high-value product, for which demand is growing and the outlook is positive. BEM, which became a publicly listed company in 2018, intends to take advantage of expected shortage as well as higher prices of graphite in the coming years. 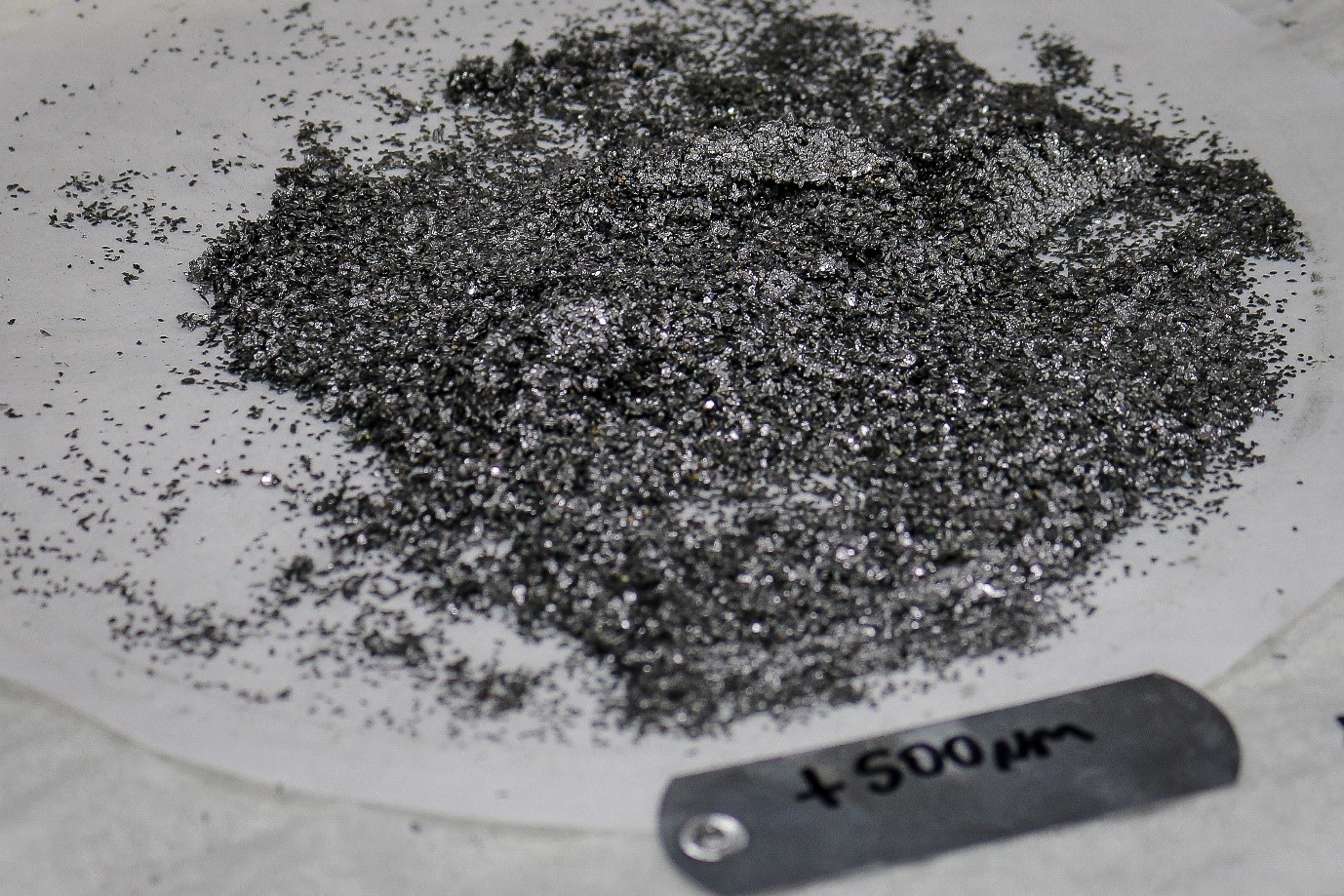 BEM is led by a highly experienced and distinguished Board of Directors, together with a senior management team, holding extensive expertise of a minimum of 20 years in the resources sector:

Madagascar Projects: BEM has a major focus on Madagascar, which is the fifth-largest producer of graphite in the world and a major graphite supplier to countries including the United States, China and India. In 2019, the African nation produced 19 per cent of total graphite output to date, up from 11 per cent in the previous year.

Ianapera Graphite Project - Located approximately 60 kilometres north of the Maniry graphite project, the Ianapera project covers a 31-square-kilometre area and comprises of high-grade exposures of graphite within a broader graphite trend. BEM holds a 100 per cent stake in the proje The Exploration Target released to the market highlights a high grade 20-34Mt at 10-20% TGC.

Western Australia Projects: BEM’s projects in Western Australia are in the early exploration phase. With a simple mine plan, the company focuses on early high grade and low waste movement in order to achieve a maximum financial return. 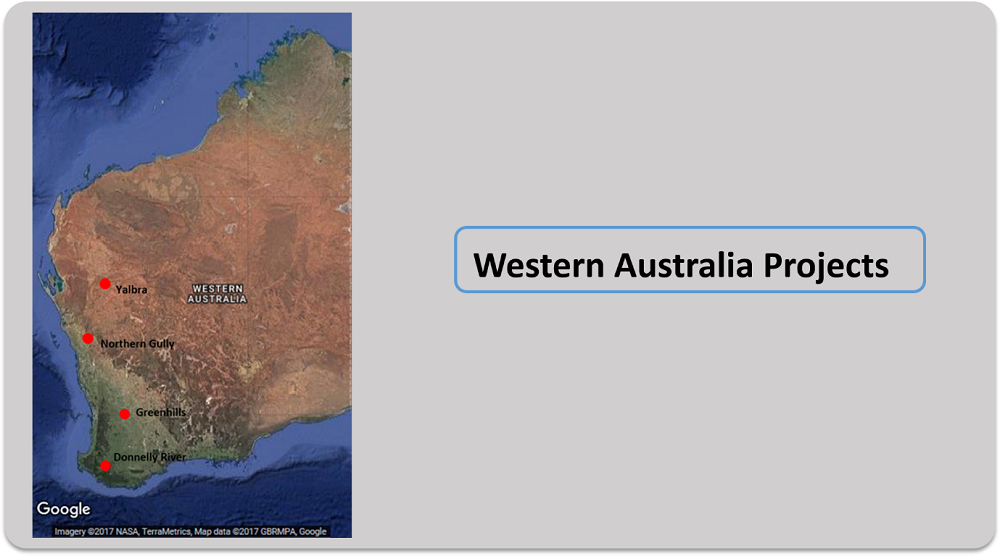 During the quarter ended June 2019, the company continued to fast-track the development of its Madagascar-based graphite project, Maniry, in collaboration with the government officials in the Africa nation. Metallurgical test work at the project performed during the reported period by German independent graphite specialist, NGS Trading and Consulting highlighted the suitability of the project concentrate for manufacturing high demand expandable graphite. The company also appointed Australia Mineral & Resources Pty Ltd as its strategic offtake advisor for the Maniry project, with the primary task of building awareness for BEM in China via positioning the project as a potential world-class supplier of high-quality natural graphite concentrate.

During the quarter ended 30 June 2019, the company used AUD 509,000 in operating activities, including AUD 404,000 in staff costs and AUD 358,000 in administration and corporate costs. At the end of the June quarter, BEM had cash and cash equivalents of AUD 1.36 million. For the quarter ending September 2019, the company expects cash outflows of AUD 643,000.

Over the years, the company has established meaningful and effective engagements with community stakeholders, including local government as well as community leaders. Beginning 2008, the company has offered sponsorship as well as logistical support to non-government organisation ADFA (Australian Doctors of Africa), through its wholly owned Madagascar-subsidiary, BlackEarth Minerals Madagascar SARL.