# Limited (ASX: GUL), based in Sydney, is engaged in the exploration and development of mineral deposits (base metals, mineral royalties) and gold throughout the # Region of Western Australia. In addition, the company also has investments in property.

Leadership – # is led by a highly experienced and distinguished Board of Directors including:

Activities - #’s diverse set of activities are explained as follows. 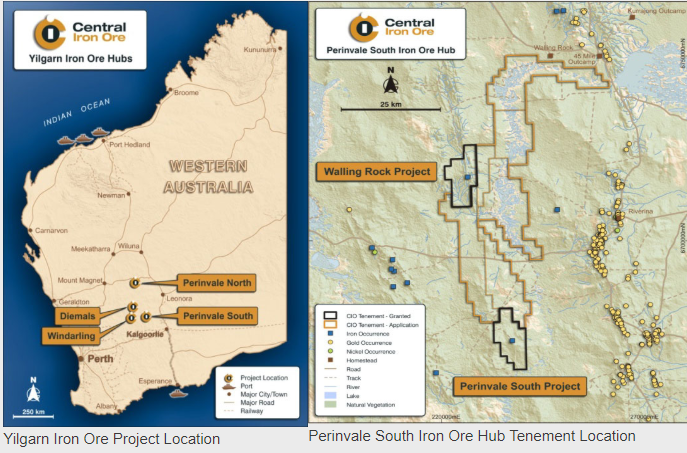 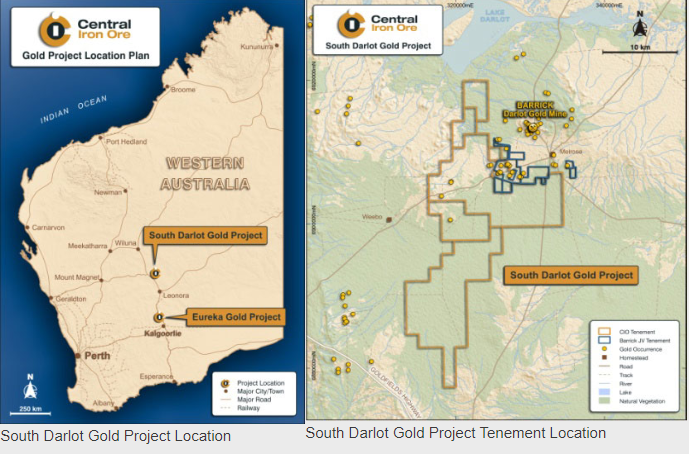 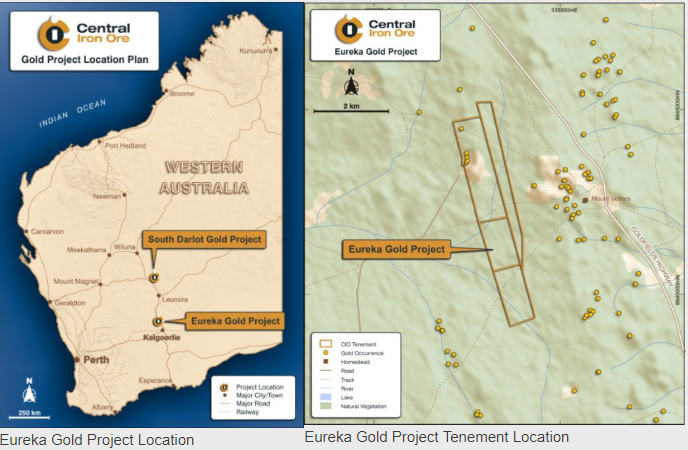 Under the mineral royalties’ activities, # has 1 % royalty in –

The # Gold mine Project is situated around 450 km north of Perth and 300 km south-west of ATW Venture's Bumakura Gold Mine (wholly-owned) in the Yilgam goldfields of Western Australia. It covers mineral tenements spanning a total of 756 km2 including the Deflector Deposit, # Mining Centre, the Prince George Mine, the Michaelangelo and Monarch Prospects.

Under the Minerals activities, # has some applications pending for mineral exploration, that are expected to be issued shortly and the company would update accordingly.

Under the Properties activities, # holds a 69% interest in a land subdivision at Aberglassyn through its fully-owned subsidiary Gullpro Pty Ltd. The Aberlyn Estate project is being developed in four stages – Stage I with 19 blocks, Stage II with 23 blocks, Stage III with 11 blocks and Stage IV with Residual. The work on Stage I commenced in early 2018 and the sales prices are expected to be between $ 190,000 to $ 240,000.

March 2019 Quarterly Update - According to the quarterly report for the three months to 31 March 2019, the company informed that it had received the monthly rental payments from BK Gold Mines Pty Limited for the British King Mine.

In line with expansion plans, # earned a 70% interest in the Barrick JV Tenements by spending in excess of AUD 700,000 on exploration. Subsequently, the Darlot mine and associated exploration areas were sold to Red 5 Limited (ASX: RED). Also, a drilling program of 1980 metres at a cost of approximately AUD 200,000 was undertaken at Endeavour and Lochar, where Red 5 is contributing around 30%.

On the Property activities front, Maitland Council had provided the final approval on the 19 lots and application to Land Registry Services for separate titles was expected to be lodged in May.

The Scheme of Arrangement merger between Doray and Silver Lake Resources (ASX: SLR) was approved In the Supreme Court of Western Australia while no variations have been introduced in the royalty agreement with Doray.

In addition, GUL has generated a positive return of 24% on a one-year basis.

Recently in May 2019, Company’s Director Anthony William Howland-Rose acquired additional interest (Direct and Indirect) in the company upon purchase of 704,739 Ordinary Shares at a value consideration of around $ 22,586. Mr Howland-Rose now holds a total of 20, 156, 679 ordinary shares representing a voting power of 13% in #.