The investment amount stated above reflects the current list prices and Air New Zealand has negotiated a significant discount on those prices, which remains undisclosed as per the terms of agreement.

AIZ Chief Executive Christopher Luxon stated that powered by GE Aviation’s GEnx-1B engines, 787-10 is longer and more fuel efficient. Its efficiency of meeting the company’s current network needs, including the ability to fly missions similar to its current 777-200 fleet further seems to be the game changing proposition for the company, added Mr Luxon. 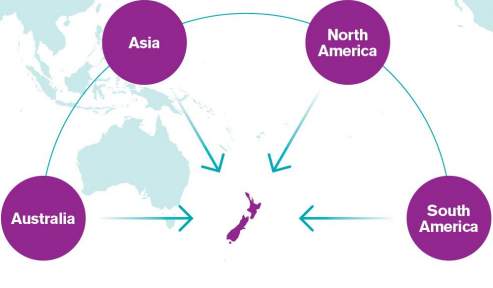 These new long-haul aircraft would reportedly replace the company’s existing fleet of 777-200 eight aircraft, which will not be in use by 2025. This replacement is expected to result into the 25% more fuel efficiency when compared with the existing aircraft from which it would be replaced.

Mr Luxon added that this investment is a hugely important decision for Air New Zealand’s airline as it opens door to new growth opportunities on the harness of added capacity of 787-10.

Let’s take a snapshot on the chief features and benefits of 787-10 that makes it standout in the airline industry:

In addition to the eight firm orders announced by the company today, the agreement provides for extension option to increase the number of aircraft to maximum 20. The airline has also secured the negotiation substitution rights for future network flexibility, which permits a switch to smaller 787-9s from the larger 787-10 aircraft, or a mix of the two models.

The report read that the first new aircraft is expected to be delivered by 2022 while the remaining aircrafts are projected to join the fleet of Air New Zealand at intervals through 2027. 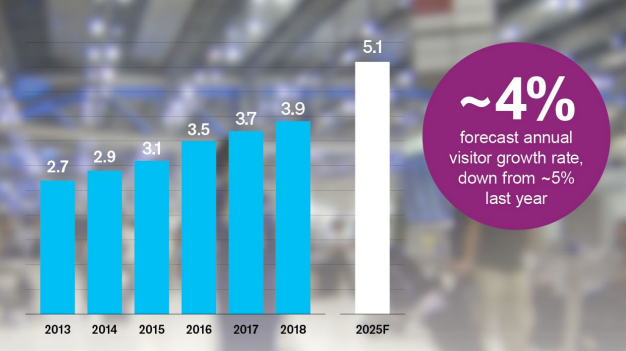 The updated outlook is based on the current market environment and is reflecting an additional ~$25 million headwind from increased jet fuel prices as an average jet fuel price for the second half of the year is estimated to US$78/bbl.