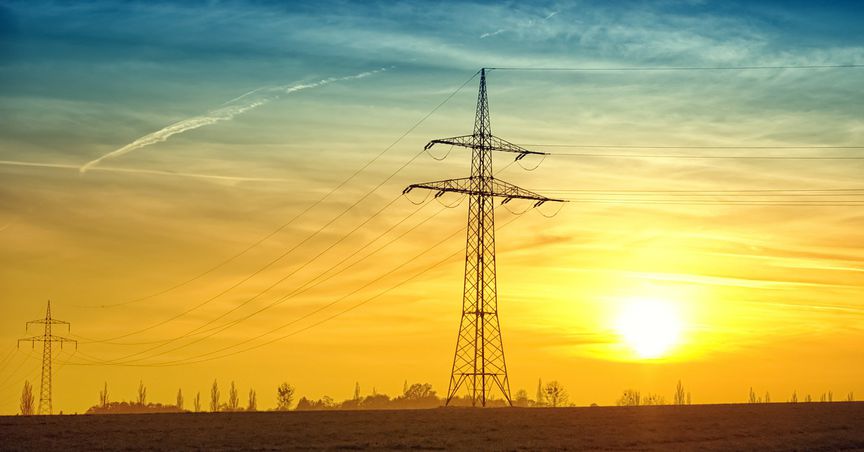 Electricity demand in the domestic market is greater than ever in the wake of higher than anticipated temperature rise across the continent. While an average consumer is not paying any less bill for quite some time, the energy companies are in a conundrum due to decline in retail margins with ACCC’s Default Market Offer with a sharp edge cutting the profitability of energy companies on ASX. 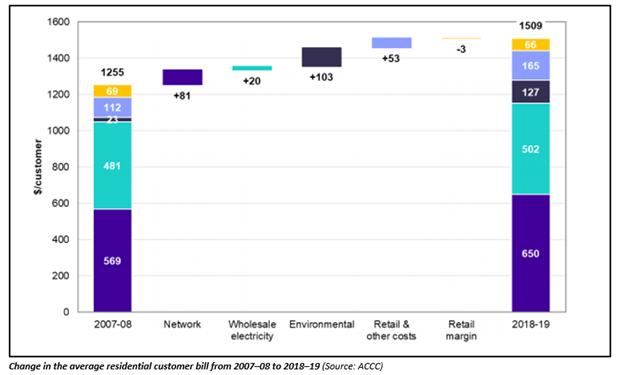 On 1 July 2019, ACCC came with a Default Market Offer (or DMO), which improved the retail cost stack in 2019. The reform consisted of two main parts, which are as below:

ACCC is presently closing monitoring the reform standards and electricity price to ensure that they do not exceed the DMO level. 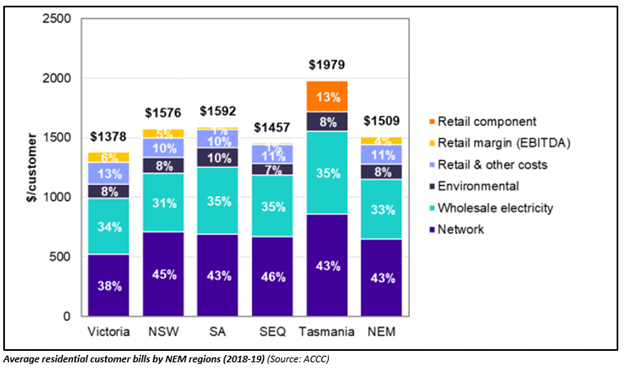 The fall in retail margins and wholesale market prices is causing much trouble for ASX energy companies such as AGL Energy Limited (ASX:AGL), which reported a net profit after tax of $432 million, down by 19.55 per cent against pcp for HY FY20.

The total revenue for the period declined by ~0.40 per cent against pcp to stand at $6,312 million, while the cost of sales increased by ~1.03 per cent to stand at $4,481 million. The decline in revenue was mainly due to the lower gas volumes and pool generation revenue.

Gas volumes were impacted by the loss of Large Business and Wholesale customers, while pool generation as lower due to lower average electricity pool prices against pcp. However, AGL managed to partly offset the decline by higher electricity volumes and revenue from the Perth Energy business that was acquired in September 2019.

The operating cost for the period (excl. Depreciation and Amortisation) stood at $768 million, up by 0.5 per cent against pcp, which was mainly due to the increased investment in technology, higher insurance costs, and increased costs to maintain plant availability. The cost component also included operating costs from the Perth Energy business.

The Depreciation and Amortisation for the period stood at $375 million, up by ~27.11 per cent against pcp, which reflected higher asset base at AGL Macquarie as a result of increased reliability focused capital expenditure relative to a short depreciation schedule given the planned closure of Liddell Power Station from April 2022 to April 2023.

The company reported operating cash flow before significant items, interest and tax of $1,199 million, which remained 36.40 per cent up against pcp, which post adjusting with cash outflows, resulting in a net increase in cash of $178 million.

The Underlying EBIT for Wholesale Markets during the period stood at $1,295 million, which remained 7 per cent down against pcp. The decline was largely attributable to the impact of the major outage at Loy Yang A Unit 2, reduction in customer gas volumes sold, and lower wholesale prices for electricity and large-scale generation certificates (LGCs).

The decline in LGCs against pcp impacted the allocation of fixed-price electricity power purchase agreement (PPAs) costs within Wholesale Markets.

The Underlying EBIT for Customer Markets soared by 48.4 per cent to stand at $138 million amid lower electricity transfer price from Wholesale Markets, reflecting lower wholesale electricity prices, and lower operating costs due.

To Assess All The Components of Electricity Bill, Do Read: No Respite in Electricity Prices; ACCC’s DMO- A Successful Measure?

AGL anticipates the Underlying Profit after tax to stand near the upper range of the guidance of $780 million to $860 million; however, the company expects the operating headwinds to remain for the second half of FY20 and into FY21, which includes lower wholesale prices for electricity, lower prices for renewable energy generation certificates and increasing fuel costs as legacy supply contracts mature.