A Walk-Through Alice Queen's Memorable Journey in The Year 2019

To Know More about AQX Projects: Do Read Acquaint Yourself With Horn Island And Yarindury Projects Of Alice Queen 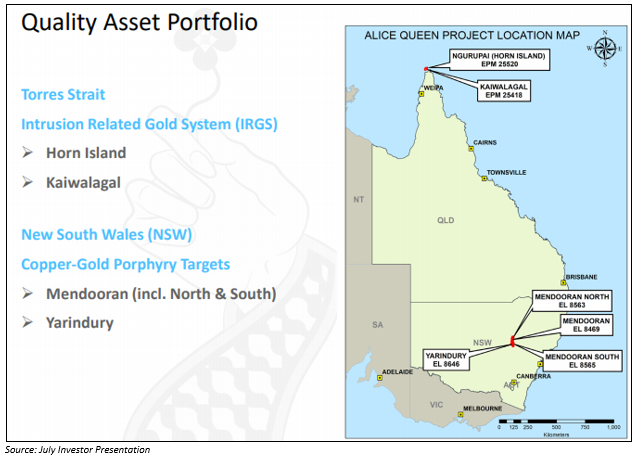 The company is scheduled to hold its annual general meeting on 28 November 2019.

2019 was a busy year for the company, as Alice Queen made significant progress with regards to capital raising, collaboration and its core projects.

Let’s take a glimpse at the company’s developments. 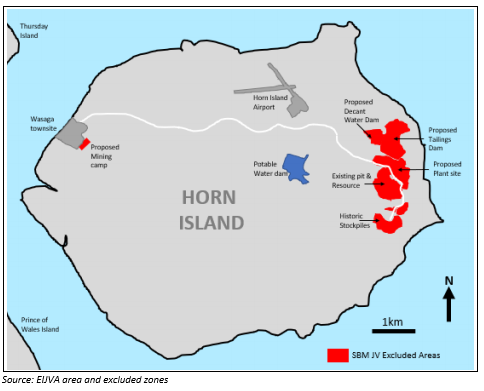 In the last one year, the stock of Alice Queen Limited has delivered an outstanding return of 158.33 per cent. While in the past three months and six months, the stock gained 82.35 per cent and 106.67 per cent, respectively.