The attraction of junior mining stocks centres around their high leverage to success, when they put together an idea, skills and cash to explore, develop and operate resources. One such player, listed last year with the Australian Securities Exchange is Rafaella Resources Limited (ASX: RFR).

A junior exploration company, Rafaella Resources, is a global explorer and developer of world-class mineral deposits. It was listed on the ASX in July 2018 and has its registered office at Perth. The company was established with the purpose of exploring and developing gold, cobalt, copper and other mineral opportunities.

In this article, we would take a look at the key projects owned by the company:

The newest addition in RFR’s project portfolio is the Santa Comba Tungsten-Tin Project in Spain. The addition is transformational for RFR, as it will move from being an explorer of gold and copper to a developer of the fully-permitted brownfield tungsten and tin Santa Comba mine. The Project is located in a productive tin and tungsten province adjacent to an operating quarry and concrete plant, and close to infrastructure, including a sealed road and three deep-water ports. 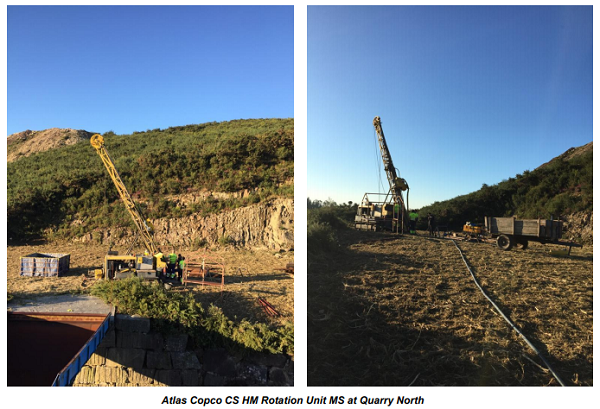 Rafaella Resources intends to fast track the Project through to production and early cash flows.

The McCleery cobalt and copper project

The Project is a prospective for cobalt and copper, where Copper mineralisation was discovered and staked in 1974. The initial exploration at the Project was aimed towards copper mineralisation, wherein the rock samples assayed up to 15.6 per cent copper and 461g/t silver. The past reports record various occurrences of cobalt bloom and cobaltite, and a sample which was assayed for cobalt, returned 0.76% cobalt and 14g/t silver.

Even though no work has been completed on the Project since 1983 and there is no knowledge of the Project having been drilled, the company intends to explore the Project and focus on its potential to host economic cobalt mineralisation. 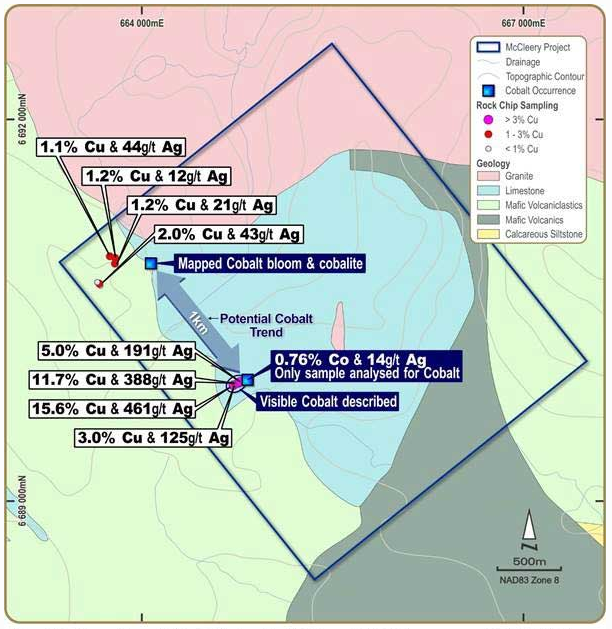 Rafaella Resources has a 100% interest in The Sandstone Project, a mineral exploration project located 640 km north-east of Perth, in Western Australia. It comprises of a granted exploration licence and a tenement application w.r.t land near Meekathara, a probable spot for gold (Au). Presently, these tenements are held by Topdrill Pty Ltd of West Kalgoorlie in WA and the company is in agreement with the entity regarding 100% acquisition in the interest in the tenements.

The project is located in the Gum Creek Greenstone Belt, which has similar stratigraphy and lithology, as well a structure when compared to the (greenstone) belts of the Southern Cross Province.

As shown by historical workings and gold-in-soil anomalies, the Project consists of extensions to structures which are a host to mineralisation at the Gum Creek with their prospectivity. The past production and mining stance of the Gum Creek has depicted an extensive gold occurrence and substantial potential for additional discoveries.

Large areas of the Sandstone Project remain essentially unexplored whilst covering favourable structure and geology, though various targets have been defined on the Project by previous tenement operators, inclusive of several soil gold anomalies, past gold workings and RAB gold anomalies; a bunch of which remain inconclusively tested. 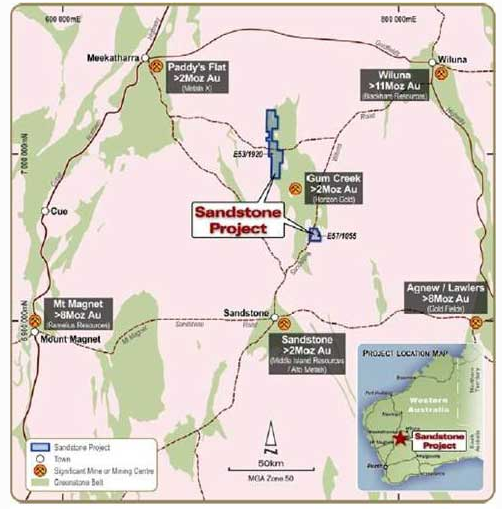 We are committed to providing stock market enthusiasts with the latest business affairs and market updates to keep them abreast. Stay tuned for further updates pertaining to Rafaella Resources.