Prahran, Victoria-based, Alice Queen Limited (ASX: AQX) is a mineral exploration company, which is focussed on exploration, development and mining opportunities related to gold and copper. The company was listed on the ASX in September 2004.

Horn Island Gold Project â AQX owns an 84.5 per cent stake in the project, which is located in the Kaurareg Archipelago of the Torres Strait in the Australian state, Queensland. It was last operated as a mine in 1989 and remained under a government moratorium with no exploration or mining activities until 2014. Horn Island is well serviced with infrastructure including Horn Island Airport, a ferry terminal and port, water supply and 4G telecommunications. 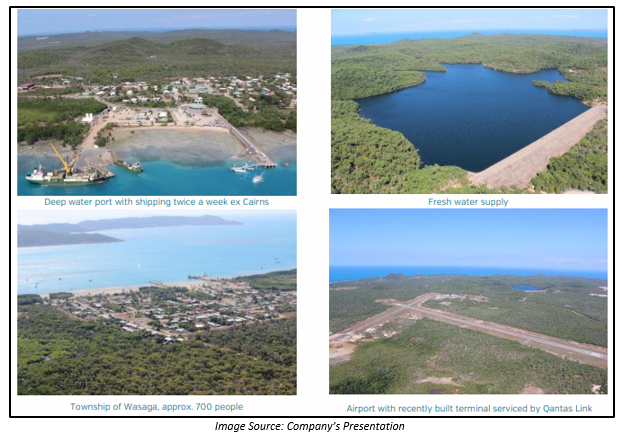 Alice Queenâs subsidiary Kauraru Gold Pty Ltd holds exploration permits over Horn Island under EPM25520, in addition to EPM25418 for several other islands that surround the Torres Strait. The pit deposit at the Horn Island is estimated to hold an Inferred Resource (JORC 2012) of 7.9 Mt @ 1.9 g/t Au for 492,000 ounces. 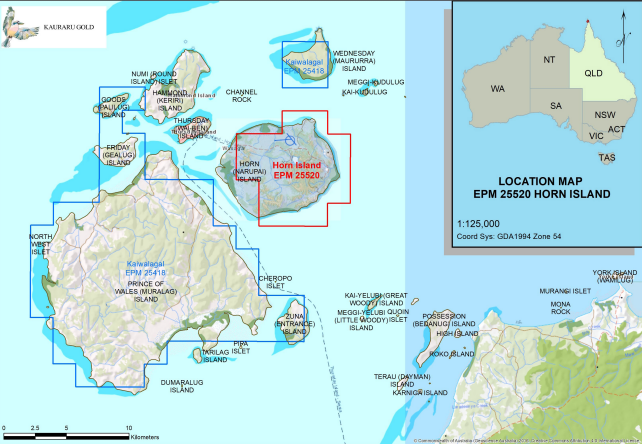 Kaiwalagal Project - In Torres Strait, the company also has the Kaiwalagal exploration project, in which it owns an 84.5 per cent stake. Parts of Horn Island as well as Kaiwalagal are subject to a farm-in agreement with St Barbara Limited. Kaiwalagal consists of five additional islands that form part of the Kaurareg archipelago.

For this project, the company has completed $ 1 million of target generation work, identified 15 targets and drilled three diamond core holes, with eight highest priority targets located within the Goonoo Goonoo State Conservation Area (SCA) for exploration drilling. The company is in the process of completing access arrangements to highest priority target areas for exploration drilling. Moreover, the company plans to start a global search for a joint venture partner at the project.

Yarindury Project â Another New South Wales based project of the company, Yarindury, is located on the Molong segment of the Macquarie Arc. According to a company update to the market in early August 2019, it is preparing to drill high quality porphyry gold-copper targets at the project. 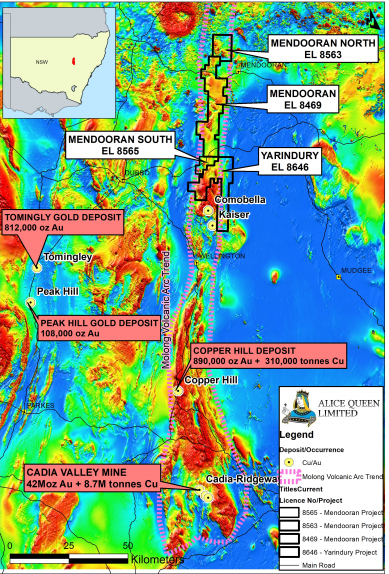 Leadership â AQX has assembled an experienced team of mining executives including: 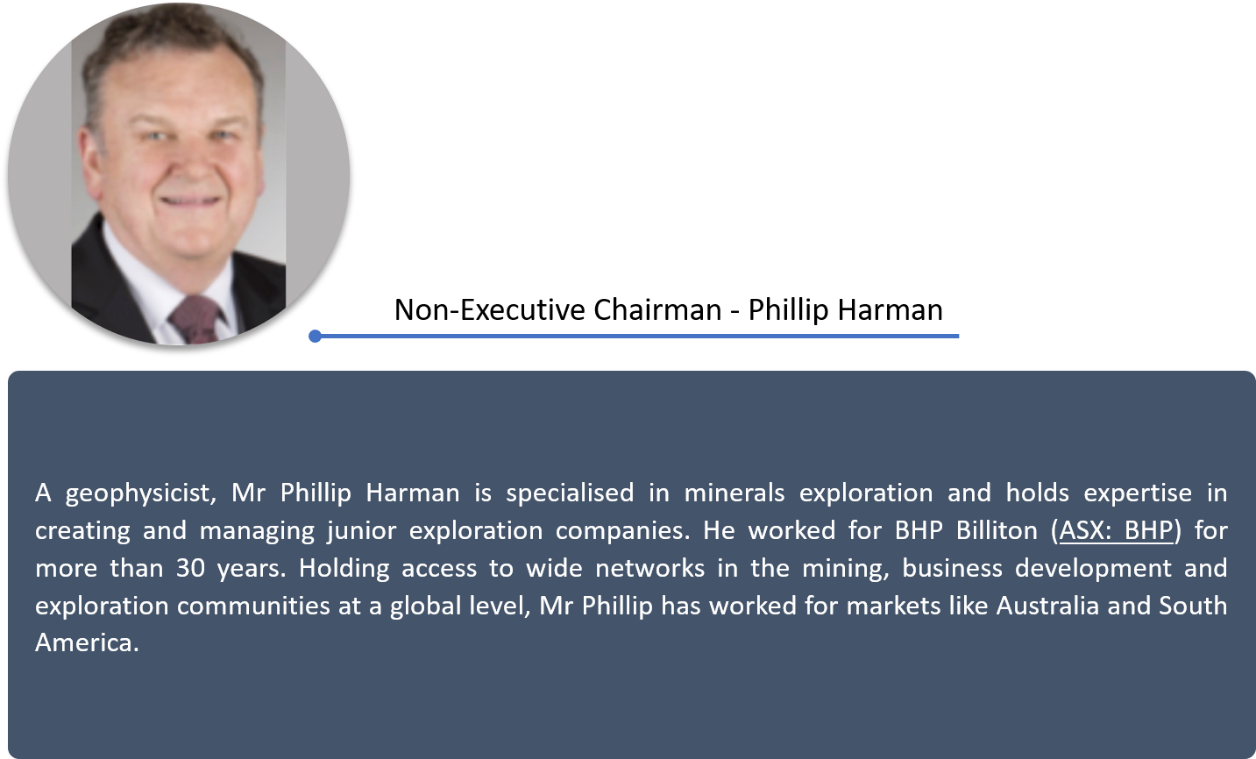 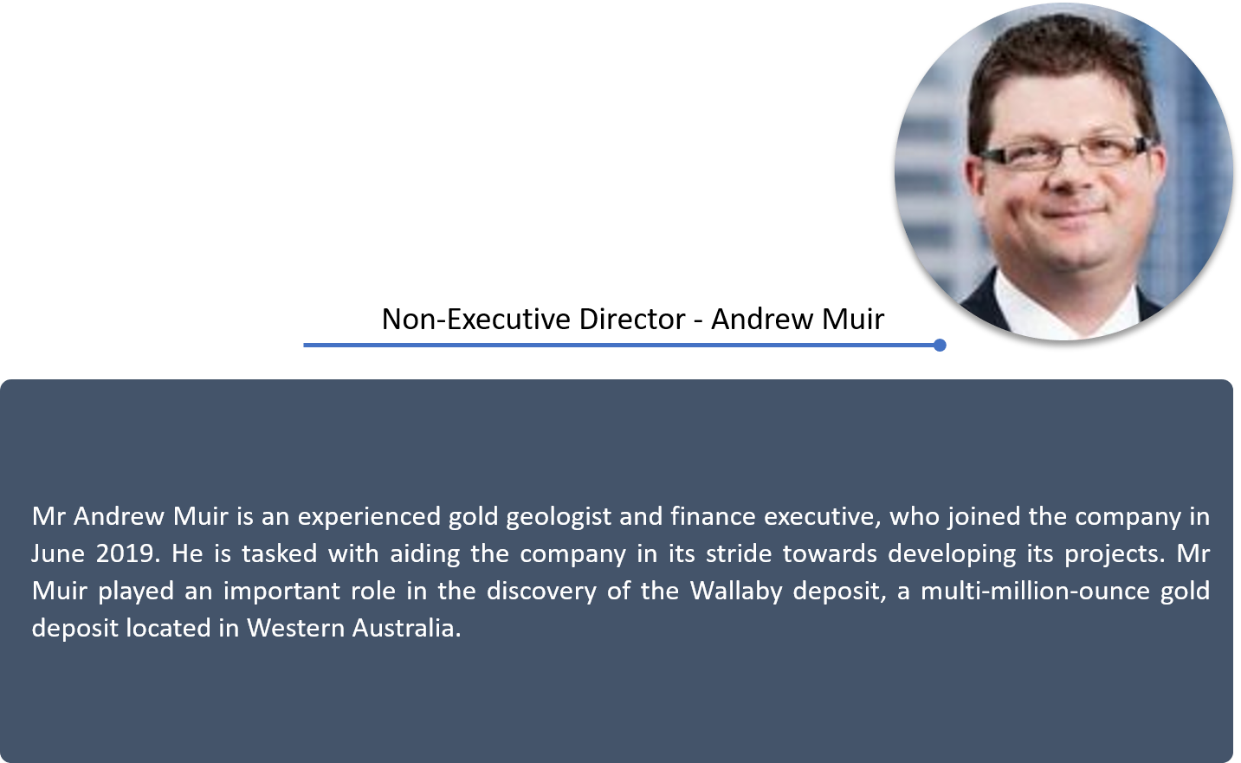 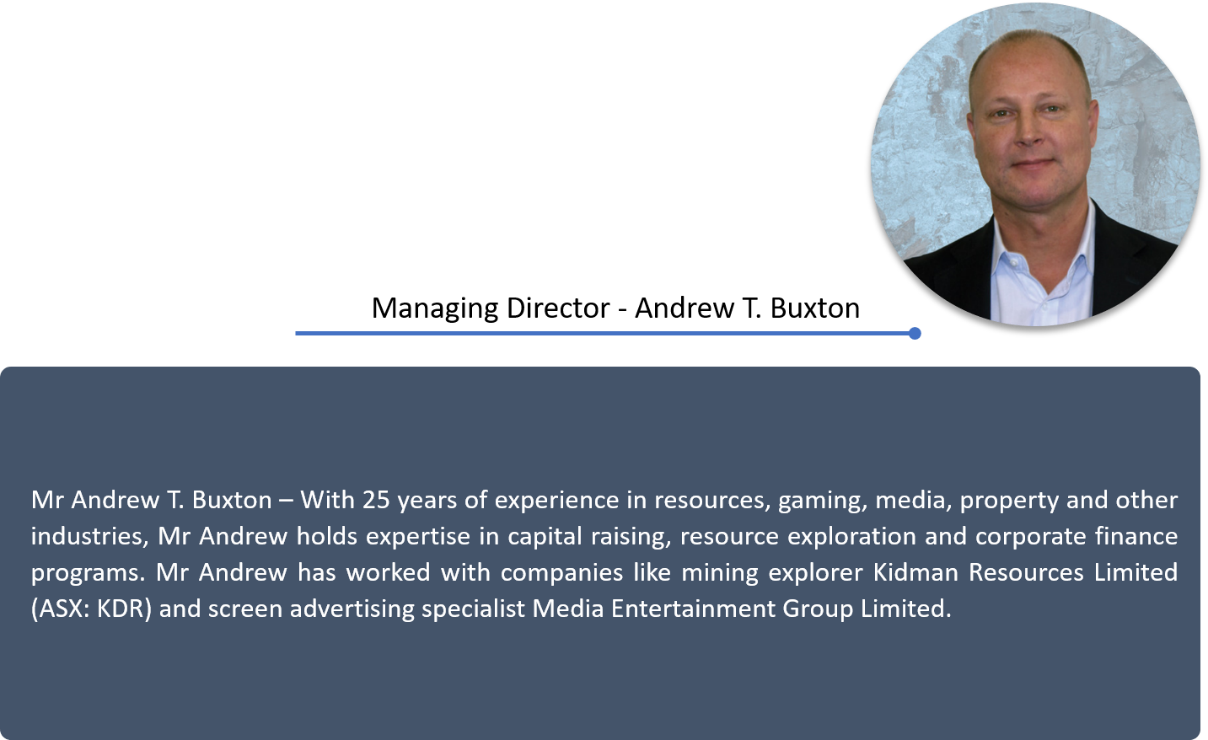 Recently, the company received investorsâ commitments for a placement, targeted towards raising AUD 516,000 before costs with the issue of 43 million shares and 21.5 million free-attaching options at a price of 1.2 cents per share and an exercise price of 2 cents, respectively. It plans to direct the funds raised towards the initial drilling program at the New South Wales project - Yarindury as well as working capital purposes.

Stock Performance - Alice Queen Limitedâs market capitalisation stands at around AUD 10.13 million, with approximately 723.83 million shares outstanding. On 23 August 2019, the AQX stock closed the ayâs trade at AUD 0.015 up 7.143% as compared to its previous closing price, with a daily volume of 1.78 million shares. Further, the AQX stock has delivered positive returns of 16.67% in the last one month.