Incorporated in August 2002, PepinNini Lithium Limited (ASX: PNN) is engaged in the exploration and development of lithium. The company has a highly prospective exploration portfolio including the production project in Salta Province, Argentina within the Lithium Triangle of South America, Georgeown Inlier/Woolgar Goldfield in North Queensland, the Musgrave Province of South and Western Australia and the Robinson Range area in the Midwest of Western Australia.

As per recent official data, a Chilean producer expects lithium demand to grow 20 per cent this year as compared to 2018, driven by demand for batteries to be used in electric vehicles. Lithium is a crucial element used in batteries powering the electric vehicles, and with a shift towards electric drivetrains globally, the demand for such batteries is increasing correspondingly. The lithium resource is being deployed at a much faster rate now than ever before. Also, as reported by a market research firm, the global lithium-ion battery market is expected to increase at 11.6 per cent CAGR due to the rising demand for renewable energy sources.

In a recently released presentation at Sydney RIU Conference, PepinNini Lithium highlighted that the Lithium prices are under pressure in 2019 due to the soft market in China. However, the growth in demand for electric vehicles (EV) and electric storage system (ESS) is projected to exceed the supply into 2020 and beyond. 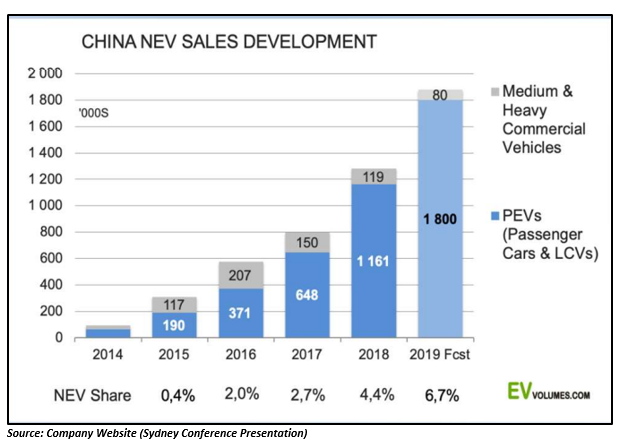 As the demand for such electric vehicles continues to increase, PepinNini Lithium seems to possess a vast opportunity to tap this lucrative business landscape with its strong project portfolio.

Let’s have a look at the project portfolio of the company: 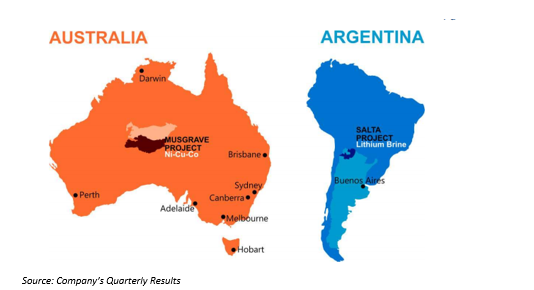 In the high Puna region of Salta Province, north-west Argentina, the lithium brine mining licenses are situated within five different salar environments including Rincon Project, Pular Project, Arizaro Project, Pocitos Project and Incahuasi Project. The other four mining leases held by PepinNini SA are located within the Argentinean Santa Ines Project Area. They have the potential for high-grade copper and gold mineralization. 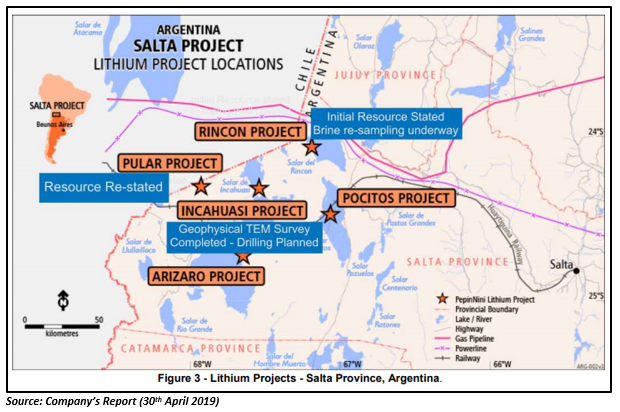 During the March 2019 quarter, the company witnessed significant progress in its lithium projects, including: 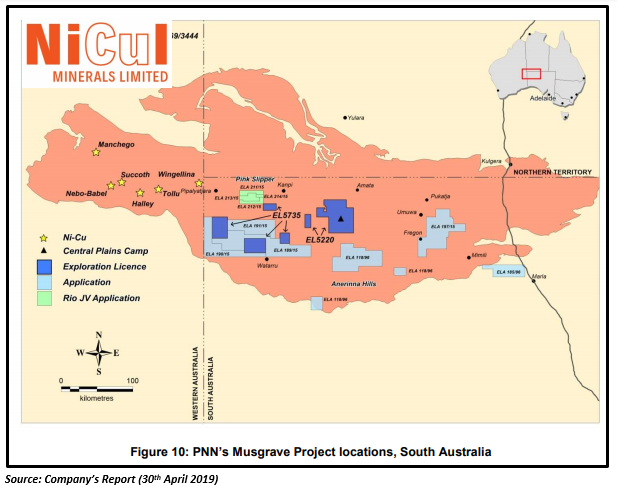