A Look At 3 Fintech Stocks- Z1P, APT and SPT

Abbreviated for Financial technology, Fintech has been enhancing the financial industry of late and is regarded amongst the top growing sectors of the current times. It is an amalgamation of various tools and techniques that make use of technology to enhance the costing, speed, efficiency and accessibility of financial services. Few examples of Fintech applications include mobile payments, blockchain technology and cryptocurrencies, budgeting apps, robo advisors and accounting software.

Let us now take a look at the recent updates and stock performance of 3 Fintech stocks that are listed on the ASX- Z1P, APT and SPT as follows:

Provider of point-of-sale credit and digital payment services, Z1P offers cloud-based platforms to leverage its proprietary technology and Big Data towards the field of finance (particularly interest-free). The company is a market leader in digital retail, finance and payments industry. It caters to customers across small, medium and enterprise businesses across virtual and in-store industries. The company was listed on ASX in 2009 and has its registered office in Sydney.

On 24 June 2019, the company and its subsidiary Zipmoney Payments Pty Ltd were informed that there had been a legal charge filed against them by Firstmac Limited in the federal court. This allegation is regarding infringement of Firstmac’s trademark (ZIP) which is registered in respect of Financial affairs (loans)

There had been no legal action in 2018 by Firstmac, regarding the company utilizing any trademarks back then. Z1P has been using the Zip marks since June 2013 when its business commenced and has partnered with over 14,000 retailers ever since. The company believes that Firstmac denied offering a ZIP home loan product before the company’s inception in 2013.

To help with the legal compliances, the company is seeking guidance from Corrs Chambers Westgarth, which is a law firm, aiming to defend the case.

New Personnel on Z1P’s Board:

On 21 June 2019, the company made a new appointment on its Board. David Franks was appointed for the position of Company Secretary w.e.f. 21 June 2019, a position that was earlier taken care by Andrew Bursill. 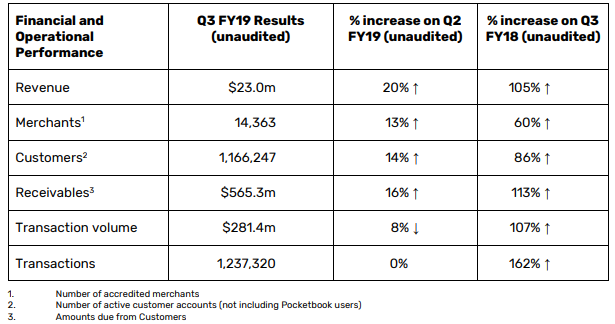 A technology-driven payments company, APT consists of the Afterpay and Touch products and businesses. The Afterpay is a pioneer in the field of retail innovation and at present has approximately 3.5 million active customers and more than 25,000 active retail merchants in its kitty. APT consists of innovative digital payment works, catering to customer-facing players in the field of health, convenience and telecom in Australia and abroad. The company is considered to be a good growth stock in the Aussie share market.

On 12 June 2019, the company notified that it had raised an amount of $317.2 million through a placement which was priced at $23.00 per share, with 13.8 million ordinary shares raised. Further, an SPP would raise almost $30 million wherein the eligible shareholders would be able to acquire additional new shares. The proceeds of this would be used in the company’s mid-term plan.

APT conducted an Investor Presentation on 11 June 2019, before the capital raising to support mid-term targets took place. The company stated that for the 11 months ending 31 May 2019, its Underlying sales amounted to almost $4.7 billion, a whopping 143 per cent growth on the pcp, where the US GMV was around $780 million. In the UK market, the company was live and functional under the name of Clearpay. 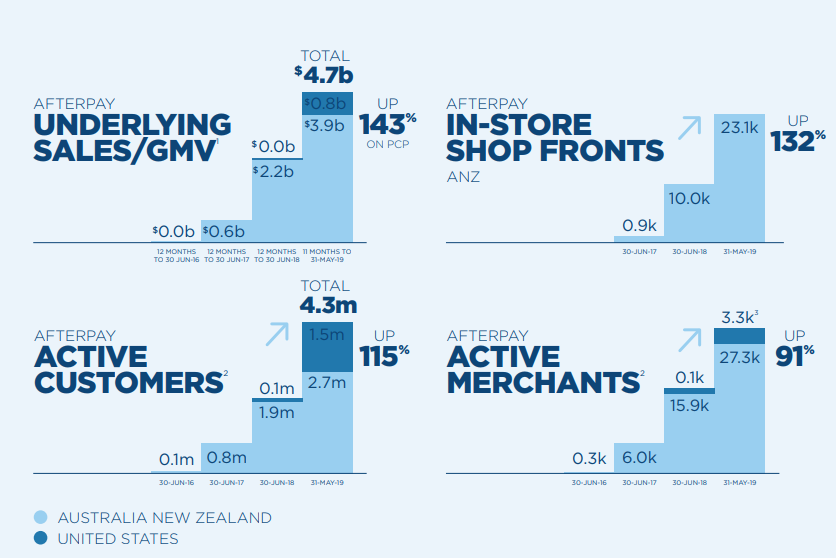 The company’s mid-term strategy is to pace up the growth in the US, the UK launch and continue the investment in ANZ as per the plan. The company notified that it had a cash balance of $330.8 million as on 31 May 2019.

A provider of payment method solutions, SPT allows users to pay for purchases with an existing debit or credit card without the need of any registration or application, but by splitting the costs into fee-free monthly and interest payments. The company headquarters are in New York, and the R&D centre is in Israel. It caters to the pioneers of internet retailers and has its spread in 27 countries with 437 merchants. The company was listed on ASX recently in January 2019.

On 24 June 2019, the company announced that it had completed the SPP i.e. the issue and allotment of 377,500 new fully paid ordinary shares at an issue price of $0.80 per new share and raised the total amount of approximately $30.3 million. The proceeds of this placement would be used by the company to meet its current excess demand for the products and increase the momentum of its growth strategy, tapping opportunities as and when they appear.

Earlier on 5 June 2019, the company announced that it had entered into a partnership of an initial three-year term with EFT Payments. The purpose of the partnership was to offer the company’s installment solution to EFTPay’s merchants who are operational in Macau and Hong Kong. SPT’s new partner, EFTPay, is a payments service (especially digital wallet) provider in Hong Kong. The partnership is most likely to increase the company’s growth and presence in the APAC region.

SPT announced its Annual results in March 2019 and stated that the addressable opportunity within the company’s key markets was worth US$4.5 trillion. 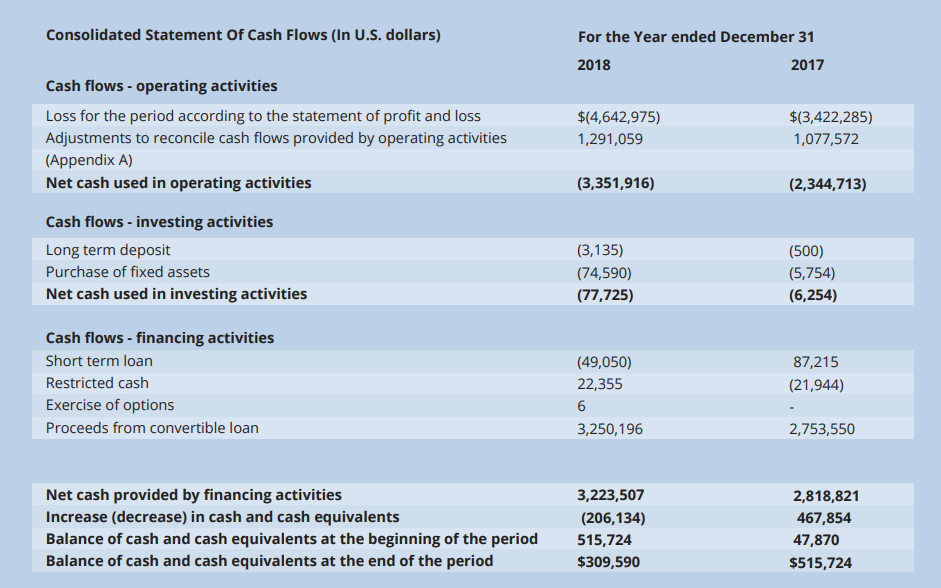