The below-mentioned healthcare stocks have provided significant returns in the last six months and have come up with major updates today (i.e. 15th July 2019). Let’s take a look at these updates.

A Melbourne-based technology firm, Rhinomed Limited (ASX: RNO) has achieved a significant milestone by successfully registering it’s Pronto™ rechargeable, dual action, vapour release technology with the European Authority. In an announcement made on 15th July 2019, the company confirmed that its Pronto™ rechargeable technology has been registered as a Class I medical device with European Authority, which has given this technology a CE Mark, a significant step in ensuring that the Pronto range can be sold globally. It is expected that this achievement will further help the company in its business development activities.

Following the release of this news, the share price of the company increased by 6.122% during the intraday trade. 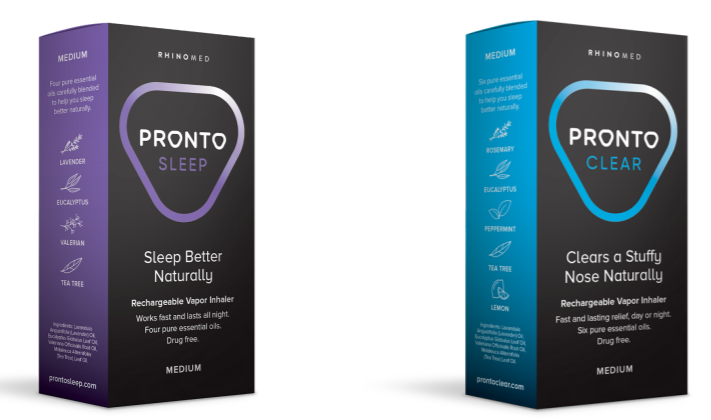 If used with the Mute’s stenting action, this technology can improve nasal airflow and deliver a soothing blend of pure essential oils, which could help in getting better sleep.

In the release, the company has also announced that its Pronto range is now available online via www.prontosleep.com and www.prontoclear.com. Besides that, around 1,000 Walgreens stores across the USA are currently in the process of being listed with Amazon.com in the USA.

The company is planning to showcase its entire technology range at the upcoming 2019 NACDS Total Store Expo, which will be held in August in Boston, USA. With these new achievements, the company is rapidly progressing to gain from multibillion-dollar US sleep and nasal congestion markets.

A clinical-stage biopharmaceutical company, Telix Pharmaceuticals Limited (ASX: TLX) has finalised the formal meeting outcomes with the US Food and Drug Administration (FDA) in relation to the pre-Phase III Investigational New Drug (IND) meeting held with the FDA on the 17th of June. The meeting was requested to review the proposed inclusion of American patients into Telix’s ZIRCON (Zirconium Imaging in Renal Cancer Oncology) study.

With regards to the manufacturing package, the FDA has clarified the scope of manufacturing data to be included in the Phase III submission, including supporting stability studies and data to support product safety and efficacy. The company has also confirmed that it possesses all the requested supporting data.

In the meeting, the FDA provided positive feedback on the ZIRCON study design and made no objection to the company’s plan to enrol ~80 US patients into the trial. Further, the FDA made additional recommendations on the statistical analysis plan for powering the study in addition to the capture and analyses of non-ccRCC pathologic subtypes. Telix Pharmaceuticals is going to incorporate this feedback into the final submitted protocol design.

In the next 60 days, the company expects to file the complete Phase III IND package. FDA review of Telix’ IND submission will occur concurrently with ongoing ZIRCON study patient recruitment in Europe and Australia. 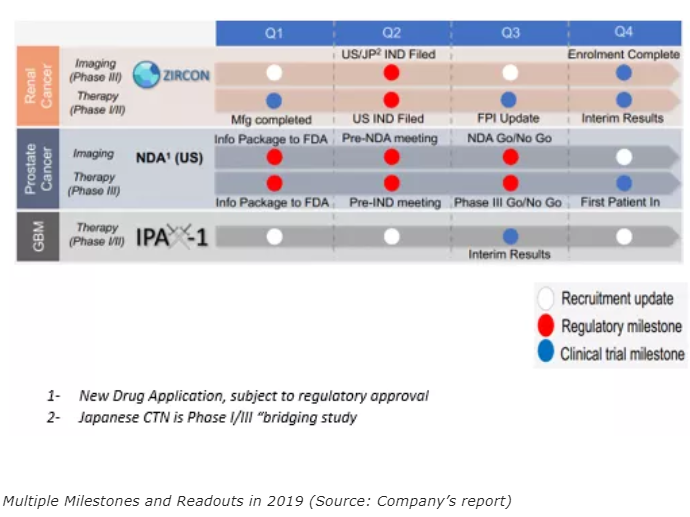 A Perth-based, clinical stage cannabinoid company, Botanix Pharmaceuticals Ltd (ASX: BOT) has unveiled encouraging data from recently conducted studies around its cannabidiol antimicrobial platform and a new development program ‘AB 2367’. The studies have demonstrated that the new development program has potent activity against human and veterinary hypervirulent strains of Clostridium difficile, a gram-positive, spore-forming and toxin-producing bacterium, which infects the intestinal tract. Clostridium difficile (C. difficile) is a serious worldwide public health threat and is the most commonly acquired hospital infection globally.

This new data provides strong support for the growing cannabidiol antimicrobial platform under development by Botanix. The management of Botanix Pharmaceuticals is overwhelmed by the potential of this new data.

Recently, the company announced the groundbreaking discovery that MRSA (Methicillin Resistant Staphylococcus Aureus) superbugs do not develop resistance to cannabidiol and now has shown an effective antibiotic against C. difficile. Both of these announcements are significant discovery from the company’s end.

Currently, the company is assessing options for the development of a broader antimicrobial platform as it awaits finalisation of ongoing acne and atopic dermatitis Phase II studies.

Following the release of this news, the share price of the company increased by 6% during today’s intraday trade.

Earlier, the company received approval for its anti-cancer program in dogs using the currently approved liquid formulation of monepantel, however, despite demonstrating strong signs of anti-cancer efficacy, this formulation was unpalatable and could not be used effectively. Subsequently, the company developed a new taste-neutral tablet now approved for Phase II, which the authority believes is a new veterinary research product.

The company expects tablets delivery from the USA in August/September and shortly after, it will commence the recruitment for Phase II trials. The company is planning to first treat dogs with B-cell lymphoma, which is the most prevalent canine cancer. 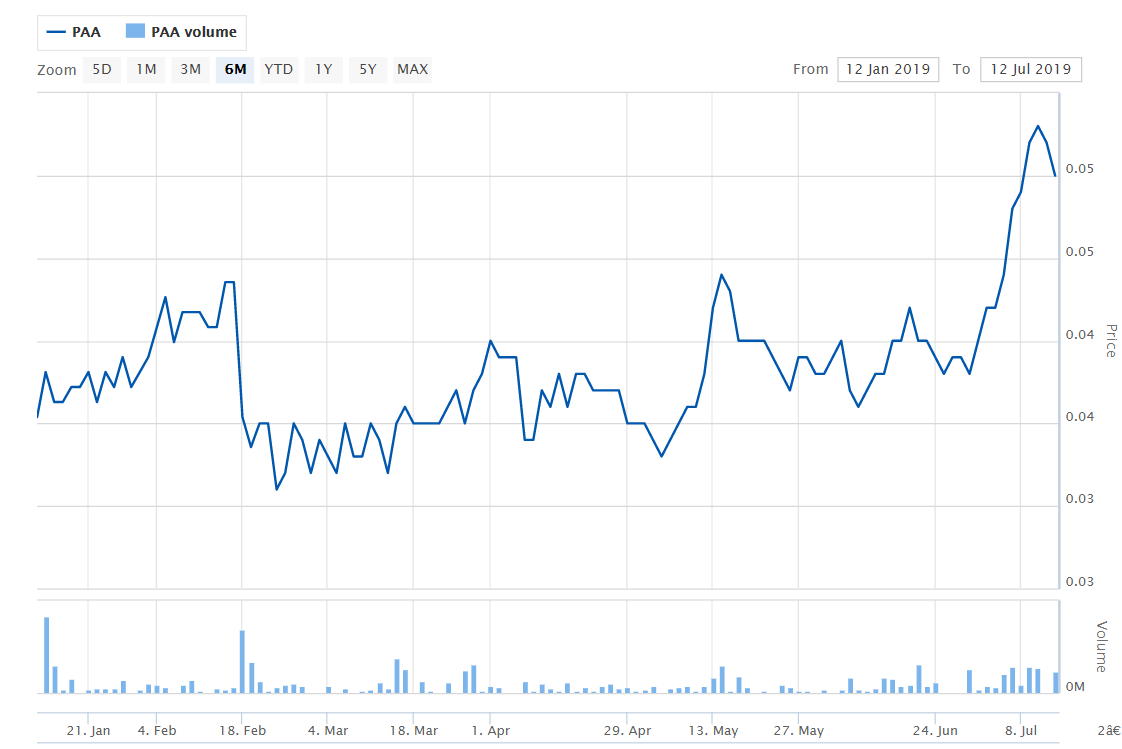