Gold has been in a smart bull rally during the first half of 2020 supported by existing weak global economic conditions, the accommodative monitory policy adopted by many major central banks, and the coronavirus outbreak.

The Australian DIIS forecasts the gold price to continue its bull run through the latter part of 2020 to average at US$1,630 an ounce, almost ~17% higher than the 2019 average gold prices of US$1,392 an ounce. 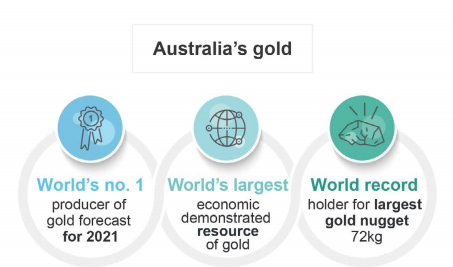 Despite global lockdowns, the demand for Gold increased by 1.2% y-o-y, during the March quarter of 2020, to 1,084 tonnes upon strong demand from ETFs which experienced a record high net inflow of US$23 Billion.

With the demand increase so far in the year, further stronger gains are anticipated through 2021 and 2022 to 3,892 tonnes, registering an increase of 4.2% annually with a major boost backed by the revival of the jewellery demand.

On the supply front, the DIIS anticipates the recycle stream to slow down further while the social distancing rules still prevailing globally. Australia is gearing up to become the World’s largest Gold producer with export values exceeding $30 Billion in 2020-21. Such a large volume would require higher production supply from existing miner and new prospective project from gold players such as First Au.

Let us flick through First Au and its key projects.

The Flagship Gimlet Gold project is situated in the vicinity of the world-renowned Kalgoorlie goldfields with proximity to established gold operations backing early mining option for the gold project via toll treatment of ores.

At present, an extensive Induced Polarisation survey is progressing to identify further sulphide anomalies at Gimlet. Gimlet is an advanced project with maiden JORC 2012 mineral resources of 69,000 ounces of Gold. The scale of opportunity can be evaluated from the fact that not too long ago, approximately 22,000 ounces of Gold from Gimlet was processed by Horizon at Paddington and Lakewood processing plants at an average cash cost of $1,100 an ounce, backing strong economic potential of Gimlet with minimum capital requirements.

While First Au reviews the early mining and toll treatment potential, the explorer has advanced on the potential strong mineralisation at depth. A further deeper drilling program is anticipated later this year with government assistance of $100,000, to identify the mega mineralisation extensions at depth. 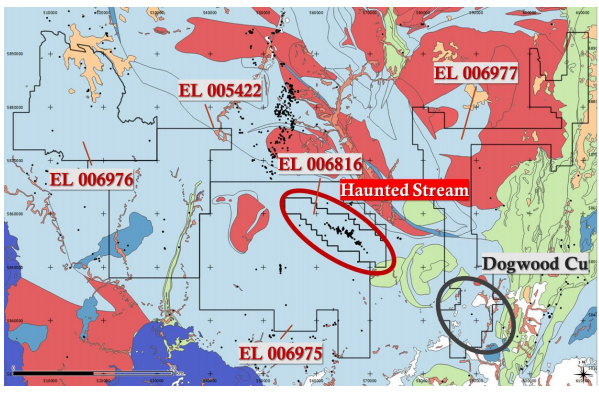 The Victorian gold project includes vast historical gold workings dating back to as early as the 1880s with historic mining grades of 5 ounces of Gold per tonne at the Exhibition mine.