Australia is considered to be the hub for minerals and mining activities and gold is one of those important minerals found in Australia. There are many gold mining companies listed on ASX and one of the most important company is Northern Star Resources Limited (ASX: NST). The company has produced a return of 33.91% in last one year (as on 3rd October 2019) as compared to S&P/ASX Metals and Mining which has produced returns of 8.02%.

Let’s have a look at what is happening in Northern Star.

About the Company: Northern Star Resources Limited is into the development, mining, exploration and processing of gold deposits and sale of refined gold extracted from Jungdee and Kalgoorlie operations in Western Australia and from the Pogo Operations in Alaska.

Important Highlights of the takeover:

Shareholders of Echo would be paid in cash as well as receive certain immediate value for their shares:

Let’s have a look at some other Australian Gold Mining Stocks and their recent activities.

About the company: OceanaGold Corporation (ASX: OGC) is a multinational, mid-sized gold mining company which has experience in development and explorations with its assets are located in Philippines, New Zealand and the United States.

OceanaGold Increases Exploration Target: The company has announced that the extensive drilling at the Martha Underground Project supports an increase to the size of the exploration target which will be an addition to the existing resources.

Key Highlights of the Project: 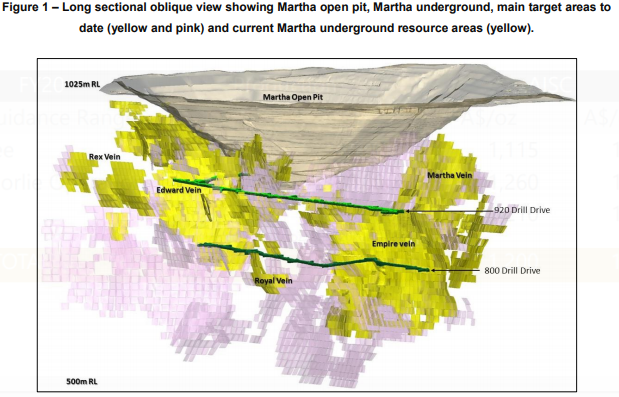 About the Company: Evolution Mining Limited (ASX: EVN) is a growth focussed Australian Gold Miner which operates five wholly owned mines and it also holds an economic interest in Ernest Henry copper gold mine which has promised to deliver 100% of future gold and 30% of future copper and silver.

Evolution and Musgrave Enters a JV: Musgrave and Evolution have entered into an $18 million Earn-in and Exploration Joint Venture Agreement over the Lake Austin portion for cue Project in the Murchison District of Western Australia. 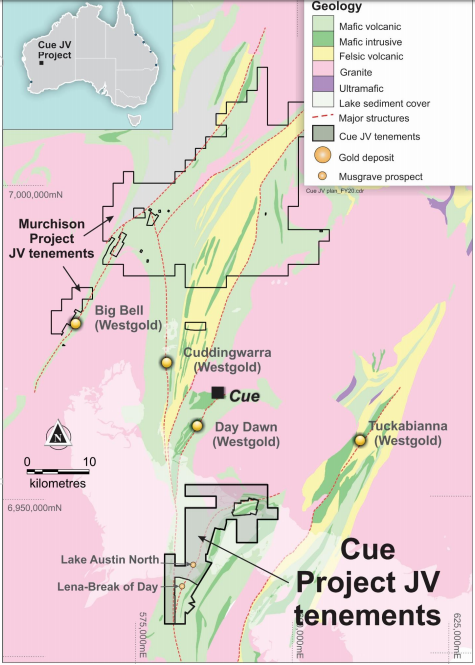