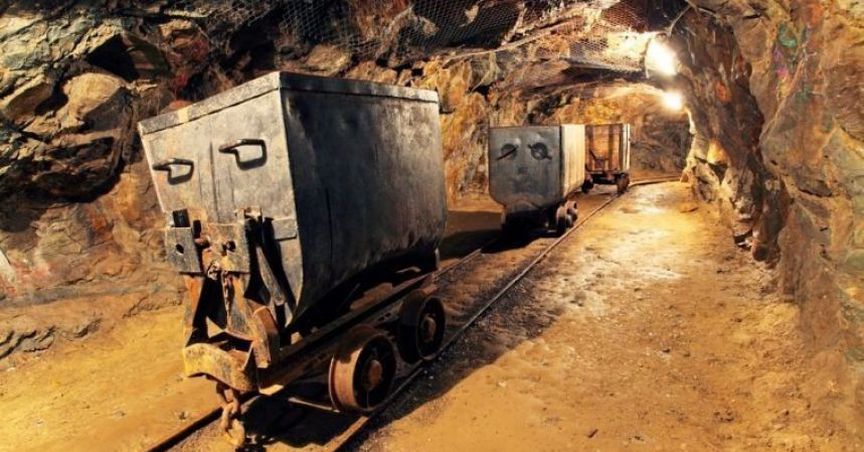 The company undertook rock chip and soil sampling program for a total of 68 rock chip samples and 588 soil samples between 20 February and 3 March 2019. The samples were reportedly received by Perth-based ALS Laboratories and have been sent for testing, assay results due to be received in the next two weeks.

In the description of sampling, Managing Director Gerard Anderson stated that “these rock chips and soils are intriguing in that visually, they show a broad range of minerals across numerous pegmatite outcrops at our Pilgangoora Project Area. Of interest is an intense area greisenisation covering at least 3km x 1.5km which hosts dominantly shallowly dipping multi-mineral pegmatite dykes. The geology is encouraging, and the company looks forward to the sampling results within the next two weeks.”

Rock chips were taken on numerous pegmatite mineral scatters, on rarer pegmatite outcrops and over a 3km x 2.5 km area consisting of intensely greisenised granite. The soil sampling was collected on a nominal 100m x 100m and 100m x 200m grid over areas of lithium anomalism.

Moreover, in the sampling program field observation, the company has observed that the project area consists of a highly weathered predominantly flat landscape punctuated with outcrops of Carlindi granite. There are numerous pegmatite dykes occurring as resistant quartz scatters.

Woomera currently is in the process of taking Petrographic studies to understand better the diversity of minerals and textures seen in hand specimens. The company told that Petrographic analysis is also being undertaken on the blue-grey ‘greisenised’ intrusive observed through the eastern central part of the license which hosts numerous thin mostly flat-lying pegmatite veins and zeolite-like veins with finely disseminated multi-coloured micas and metallic inclusions. The area of greisen development covers at least 3km x 1.5km with a central core of intense alteration which gradually decreases away from the core.

Looking forward, the company believes that it is likely that many more are present given the limited outcrop in the areas mapped and sampled.

In today’s trading session, WML stock last traded at $0.043 with the market capitalisation of $4.85 million. Over the past 12 months, the stock has witnessed a negative performance change of 74.71% including a plunge of 44.16% in the past three months.